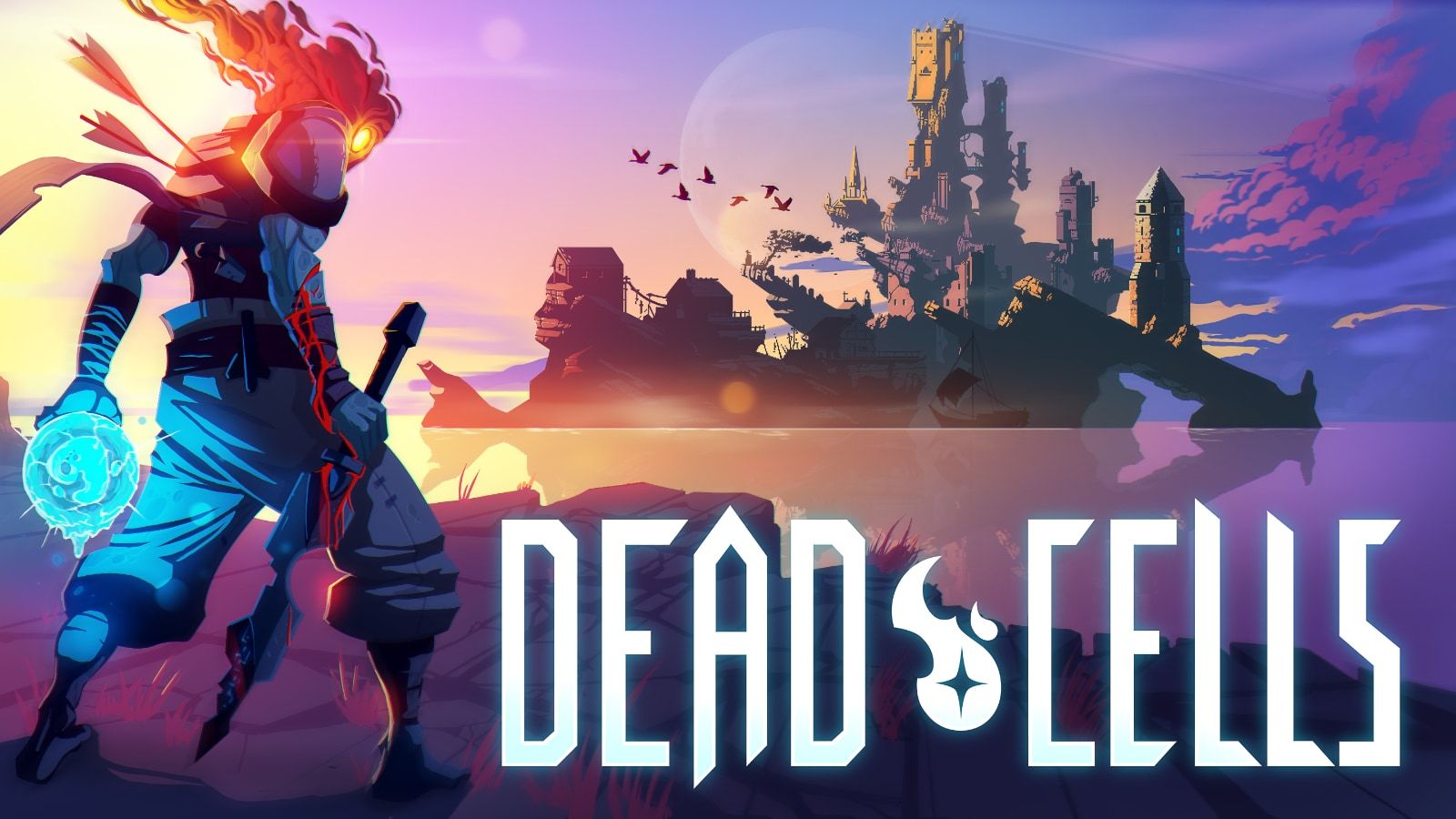 After the major Dead Cells update on iOS and Android a few days ago, Playdigious is launching Dead Cells+ on Apple Arcade. As an App Store “HIT”, Dead Cells+ includes all prior paid DLCs and content updates. It also has exclusive mobile leaderboards, which should entice the 100 million Apple Arcade subscribers to kick off a round of this excellent 2D action game from Motion Twin and powered by Playdigious.

Watch the Dead Cells+ trailer on Apple Arcade below:


Play as a failed alchemical experiment and explore the sprawling ever-changing castle to find out what the hell happened to this sinister island…! Well, assuming you manage to defeat its guardians.

Our opinion on Dead Cells

If you haven’t tasted Dead Cells yet, it’s an action-platforming roguevania that will require perfect control of your movements, especially to triumph in nervous, highly technical 2D combat. Enemies, bosses included, are all tough and require you to choose the right weapons and skills. Indeed, it is a very difficult game, often called “try and die” which will require effort and patience.

To situate it, we can say that Dead Celles is a roguelite like Binding of Isaac or Rogue Legacy, but inspired by Dark Souls.

Don’t be surprised then, at the first mistake, to see you start from the beginning… The difference with the titles mentioned? It is that, during your very many tests, you will collect cells to exchange for objects and equipment to leave stronger, with new passages, but also to simply learn from your mistakes.

The DLCs included in the + version

The “+” version also includes the following DLCs which are obviously free for Apple Arcade subscribers:

Queen and the Sea

If you are curious to discover Dead Cells on iOS, don’t forget our test carried out in 2019, knowing that Dead Cells+ on Apple Arcade is even better. Finally, hopefully the updates will arrive simultaneously on iOS, Android and Apple Arcade in the future. 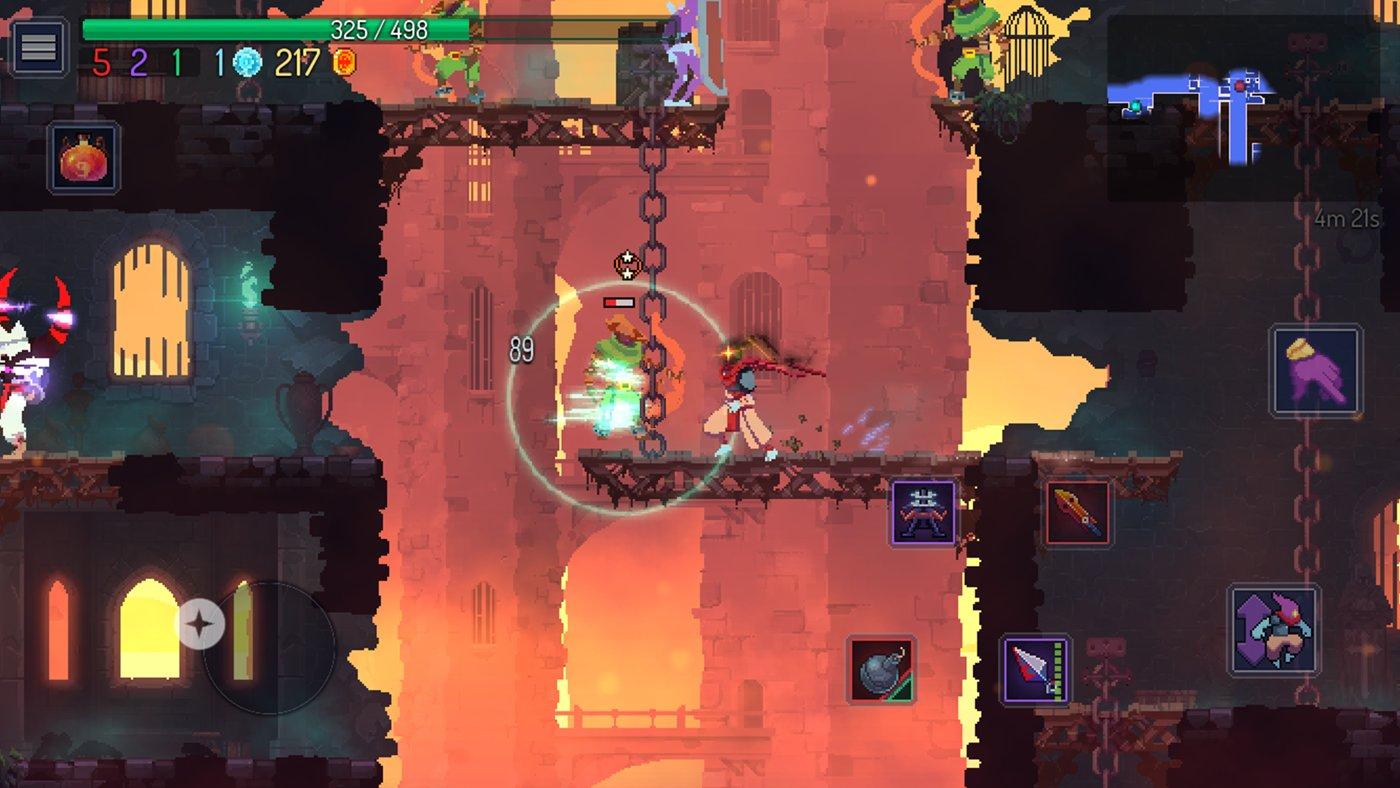