Defender is now much more effective against ransomware 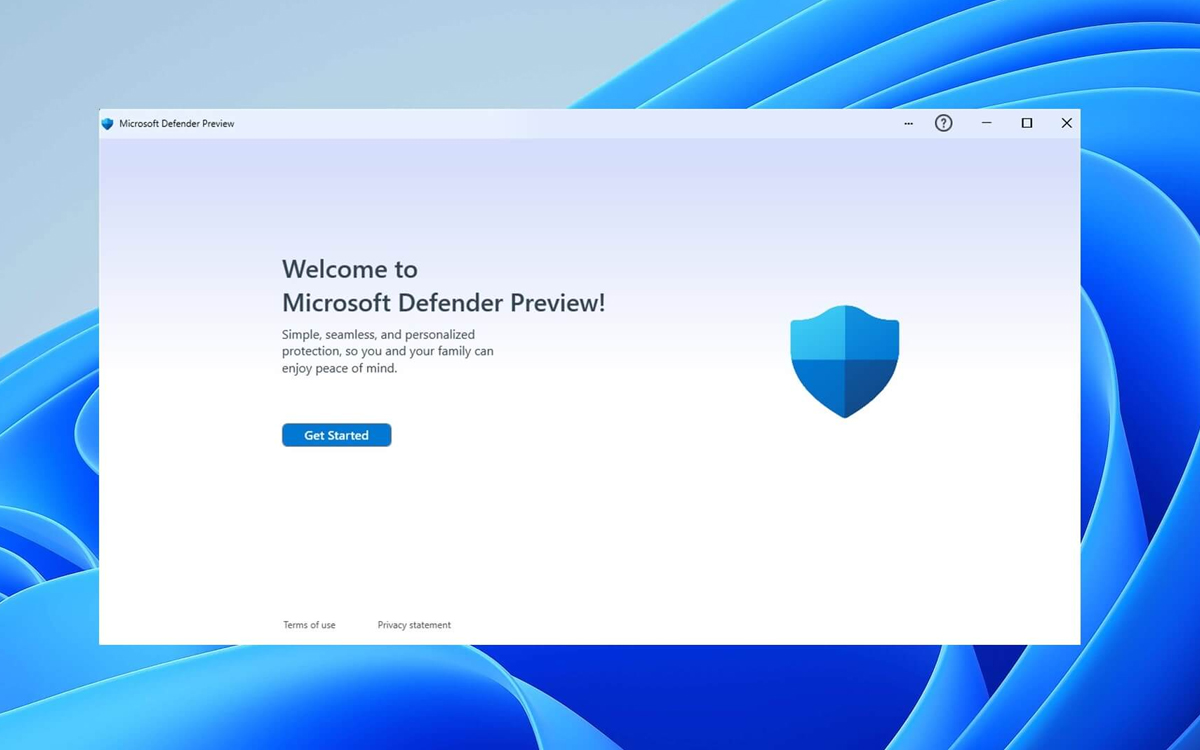 Share
Facebook Twitter LinkedIn Pinterest
Microsoft has announced a new Windows 11 update that gives pride of place to security. Indeed, the major novelty is the substantial improvement of its Defender antivirus, now much more effective against ransomware. The Redmond firm thus confirms the general concern about this new type of devastating threat.

Microsoft had promised it: with its antivirus offer, the firm wants to put an end to ransomware, undoubtedly one of the most dangerous computer threats of recent years. No one, in fact, now takes it lightly. In 2021, historic attacks followed one another on American soil, while France recorded a 32% increase in this type of attack in one year.

Microsoft therefore considers that it has a role to play in this affair and is now beginning to offer solutions. In its latest blog post, the publisher announces a new update for Windows 11, which clearly emphasizes security. Thus, the Redmond firm claims to have “Improving the ability of Microsoft Defender for Endpoint to identify and intercept ransomware and advanced attacks. »

With this update, Microsoft therefore confirms the rise of ransomware in the world of cybersecurity. In fact, let’s remember the essentials here when we are faced with this type of attack. All organizations and researchers agree on one point: it is imperative, whatever happens, never to pay the requested ransom. On the one hand, it does not guarantee the recovery of its data. On the other hand, it comforts hackers in the idea that these attacks are effective.

Other improvements can be found in this Windows 11 update, of which here is the full release note:

Finally, here are the issues fixed by Microsoft:

How to fix problems with Microsoft Defender exclusion

Why Le Figaro and L’Equipe file a complaint against Apple?

Apple has a busy schedule for home speakers, according to journalist Mark Gurman. According to…

Canyon’s most colorful keyboard is 50% off

The mechanical gaming keyboards They are a real luxury in every way. Not only for…

To use them, you just have to go to the themes section, choose the one…

The soap opera of the “failed” takeover of Twitter continues. Elon Musk has indeed, according…