delivery times are getting shorter, but still very high 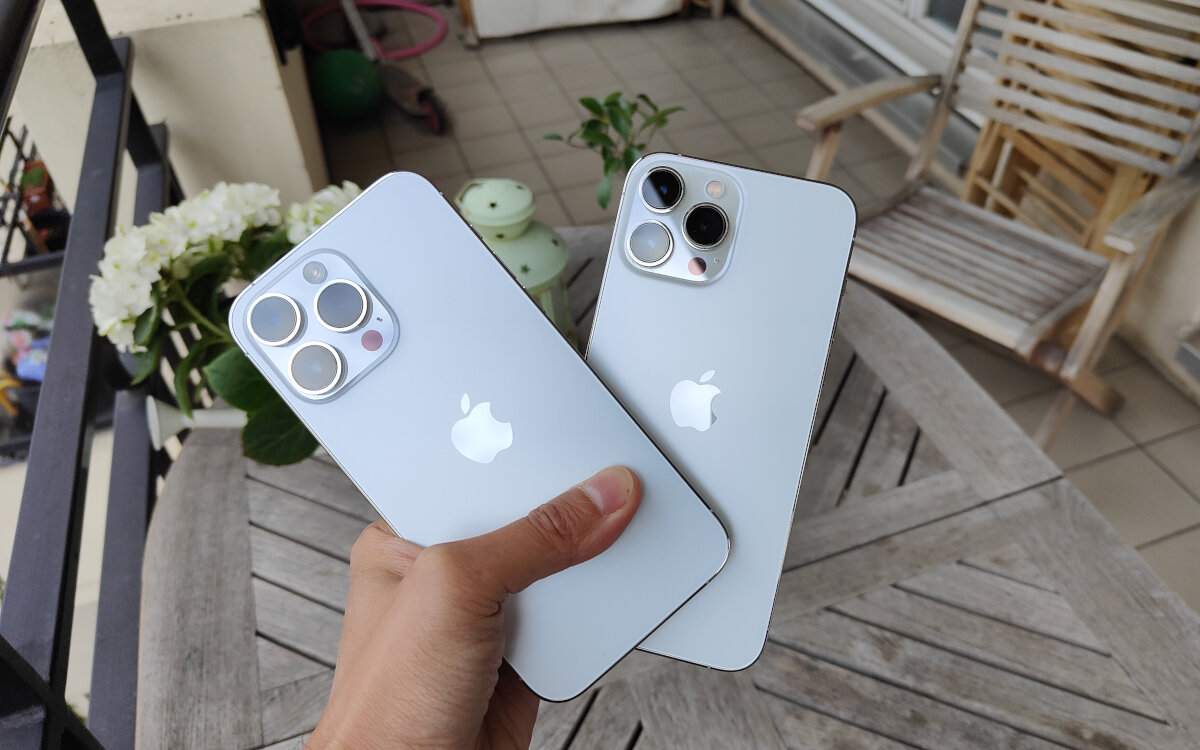 Share
Facebook Twitter LinkedIn Pinterest
This is the big question for this end of the year: will Apple succeed in reducing delivery times for its iPhone 14 following the disaster at the Zhengzhou factory? For now, it seems that the manufacturer’s efforts are paying off, with delays that have gained a few days on the clock in recent weeks. But the situation is still far from resolved.

You probably haven’t missed Apple’s setbacks — and, indeed, those of the Foxconn factory workers — in recent days. To sum up the case, the Zhengzhou factory, the main producer of iPhone 14, has been plagued by violent protests, aimed at challenging the chaotic working conditions of employees amid an upsurge in Covid-19 cases in the region. . Result: production was stopped and smartphone stocks fell drastically.

Inevitably, this has an impact on delivery times, which are already relatively long for the iPhone 14 Pro and Pro Max, especially as Christmas approaches. However, several days after the events, things now tend to improve, according to data analyzed by the firm JP Morgan. Indeed, the global average delivery time went from 35 days to 29 days in the space of a week.

Due to their lesser popularity compared to their Pro range neighbors, the iPhone 14 and iPhone 14 Max have not moved and are still delivered in 3 days around the world. In France, the delivery time for Pro models is now 23 days, according to figures posted on the Apple site. This is slightly less than in Germany, where the period is 25 days, the same as in the United States, or even in the United Kingdom, where it is 27 days.

On the same subject – iPhone 14: the function of the satellite call saves a man in the Far North

Anyway, it is now too late to order an iPhone 14 Pro for Christmas, because it will arrive on December 28 at the earliest. What’s more, smartphone production fell by 20% following the events in Zhengzhou. In fact, despite its considerable efforts, Apple and users will not escape the shortage in the coming weeks.