despite criticism, a season 2 is confirmed on Disney + 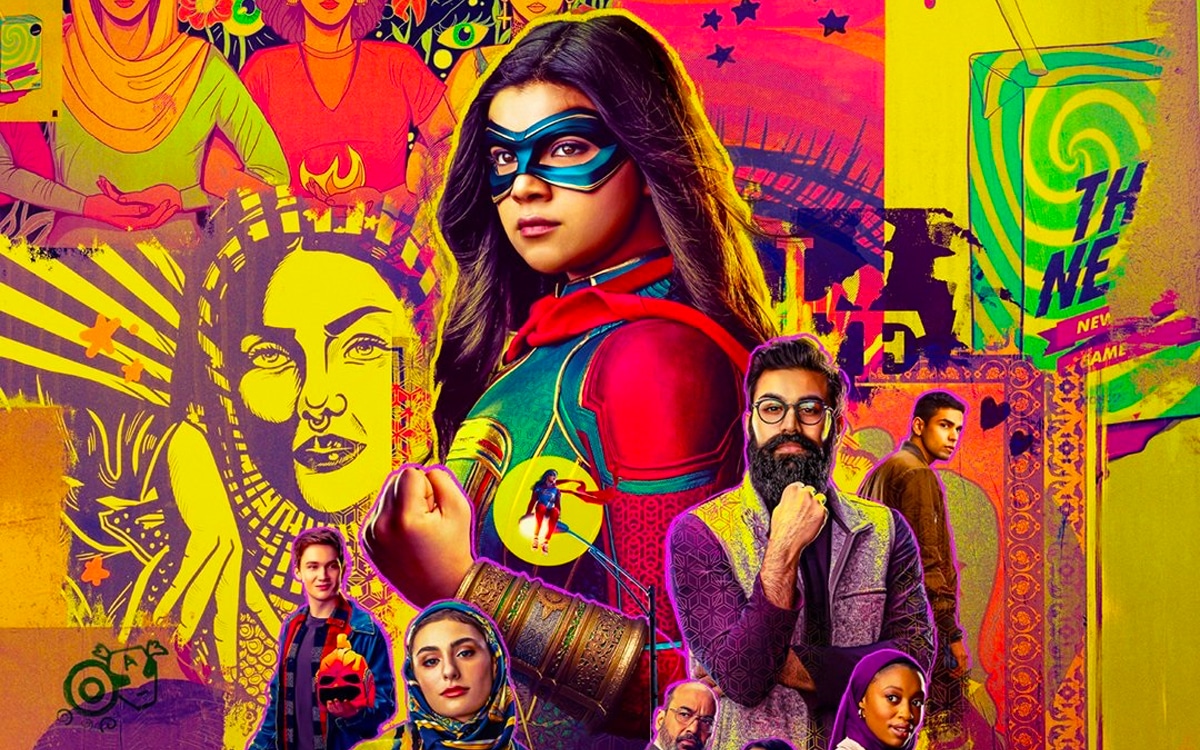 Share
Facebook Twitter LinkedIn Pinterest
Despite a mixed reception and reviews that blow hot and cold, Miss Marvel has united enough spectators to motivate Disney to launch a season 2. It is in all that says the famous reporter Daniel Richtman. According to his information, Miss Marvel will be entitled to a sequel after the release of The Marvels in cinemas in July 2023.

When it was released in early June 2022 on Disney +, Miss Marvel was not really unanimous. Some viewers have pointed to the weakness of the narration, the multiplication of uninteresting narrative arcs or the failed writing of certain characters. On the other hand, the visuals and direction of the series are often cited in good terms, while Iman Vélani’s performance as Kamala Khan is praised by all.

Eventually, and despite a complicated start, Miss Marvel unexpectedly became the highest rated Marvel project of all time, series and films combined. Indeed, on the famous site Rotten Tomates, the show got a score of 98%. In particular, it overtook Black Panther, which until then had occupied the 1st position with a score of 96%.

In fact and in view of this popular success, the question of a season 2 naturally arises. Will Kamala Khan return to Disney+ for new adventures? Journalist Daniel Richtman, renowned for his behind-the-scenes Hollywood insights, has just provided the first elements of an answer.

A season 2 of Miss Marvel after the release of The Marvels?

According to his sources, Disney has already confirmed the launch of a season 2 coming to its streaming platform. This surprise announcement comes a week after Disney’s D23 conference. During this event, the big-eared firm released several trailers for its upcoming films/series such as Secret Invasion, the series centered on Nick Fury, without forgetting Star Wars Andor or season 3 of the Mandalorian.

But above all, we also had the right to the first images of The Marvels, a new feature film which will notably bring together Miss Marvel, Captain Marvel and even the character of Monica Rambeau, seen in WandaVision. The film is scheduled for release on July 26, 2023. In fact, it’s a safe bet that Miss Marvel season 2 will air after, likely later this year or early 2024.

Be careful however, Disney has yet to officially confirm the existence of this second Miss Marvel season. Daniel Richtman’s statements should therefore be taken with a grain of salt for the moment.