Did you buy this popular game for iOS and Android? Prepare to lose your money 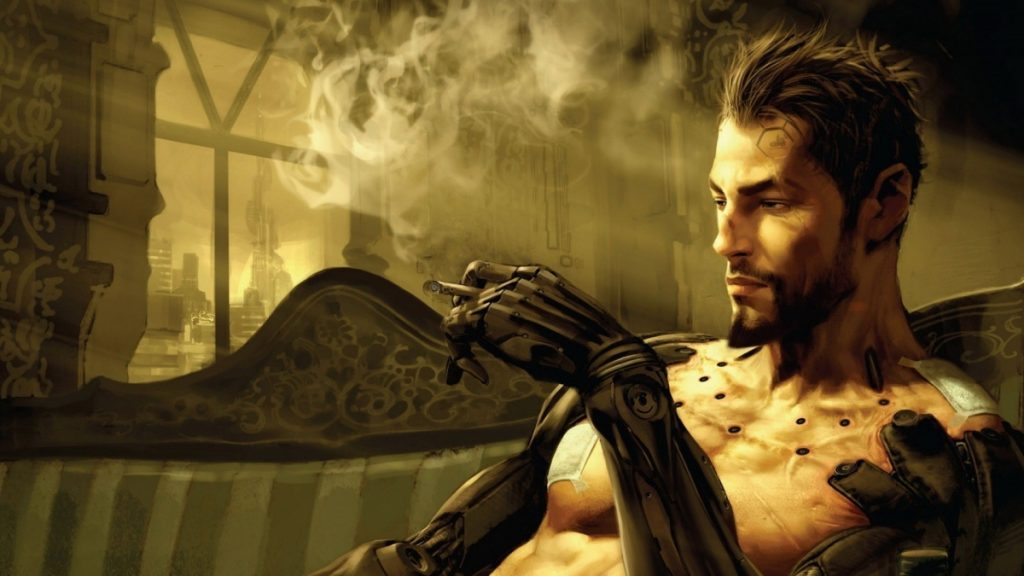 In other words, while a free title can close its servers at any time, eliminating all possibility of being played, a paid game can be downloaded to the smartphone and enjoyed at any time.

This is in theory, since in practice, some cases have shown that buying a game for iOS or Android is not always a long-term investment for players.

This is exactly what happened with Deus Ex Go, after Onoma (the former Square Enix Montréal) announced this Wednesday that said title plus three more will no longer be available in app stores.

The games that will no longer be available for purchase, download or use will be:

Did you buy this game on iOS and Android?

Of this quartet, the case of Deus Ex Go stands out, a puzzle game inspired by the Deus Ex saga that has completely different characteristics from the titles of the franchise for PC and console, which came as a paid game and that now it will just disappear.

This title received good reviews thanks to the fact that it managed to adapt the cyberpunk setting to gameplay typical of a smartphone, which has resulted in more than 500,000 downloads for Android, even at a cost of 119 pesos (at least in Mexico).

Of the four titles that will disappear for both iOS and Android users, Deus Ex Go is the only paid one. All these games will be available in the App Store and Play Store until December 1, although those who have them in their library will be able to continue playing until January 4, 2023.

As of now, all in-app purchases have been blocked and it is recommended to make use of previous purchases as there will be no refunds of any kind.

The decision seems to respond to the business plans of the Embracer Group, a company that acquired the Deus Ex license this year and that seeks to curb its investments in mobile games, ordered the closure of the studios and games for iOS and Android with the intention of reinforcing your bet on consoles and PC.