digital car keys can now be shared with your friends 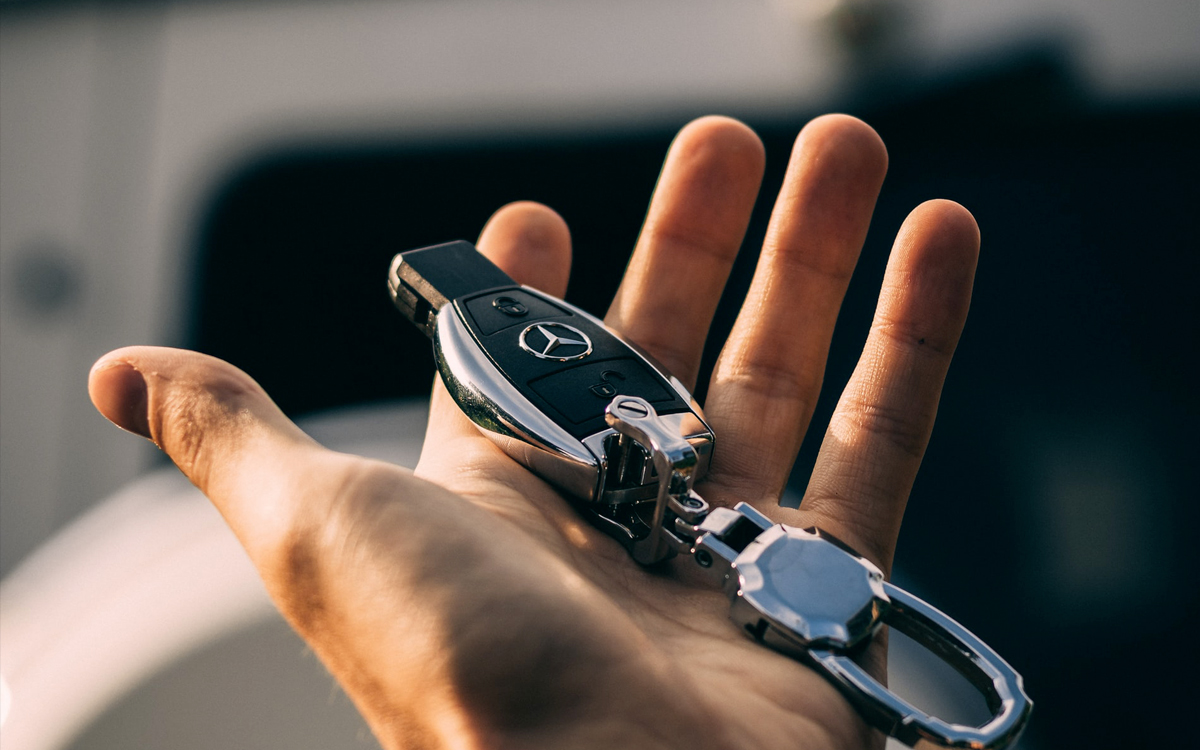 
In 2020, Apple introduced a digital car key feature that allows users to unlock and start a vehicle by holding an iPhone or Apple Watch near the driver’s side door. Only automakers BMW, Kia, and Genesis currently offer compatible vehicles, but other manufacturers are expected to support the feature soon. As a reminder, car keys are stored on iOS in the Wallet app similar to a credit card.

Google has also launched its Digital Car Key feature on select Android 12 phones, allowing owners to automatically unlock and start affected vehicles with the phone in their pocket. Keys could not be shared until now, but Google just changed that.

Sharing your car keys on Android is now possible

Google announced that starting today, users with digital car keys for their vehicles will be able to share them with others. The first compatible smartphones are the Google Pixel 6 and 7, but the manufacturer is working to make other devices running Android 12 and more compatible. Owners can manage multiple Digital Car Keys and assign, view and edit users who have access to the vehicle in their device’s digital wallet app.