discover the increasing prices in preview 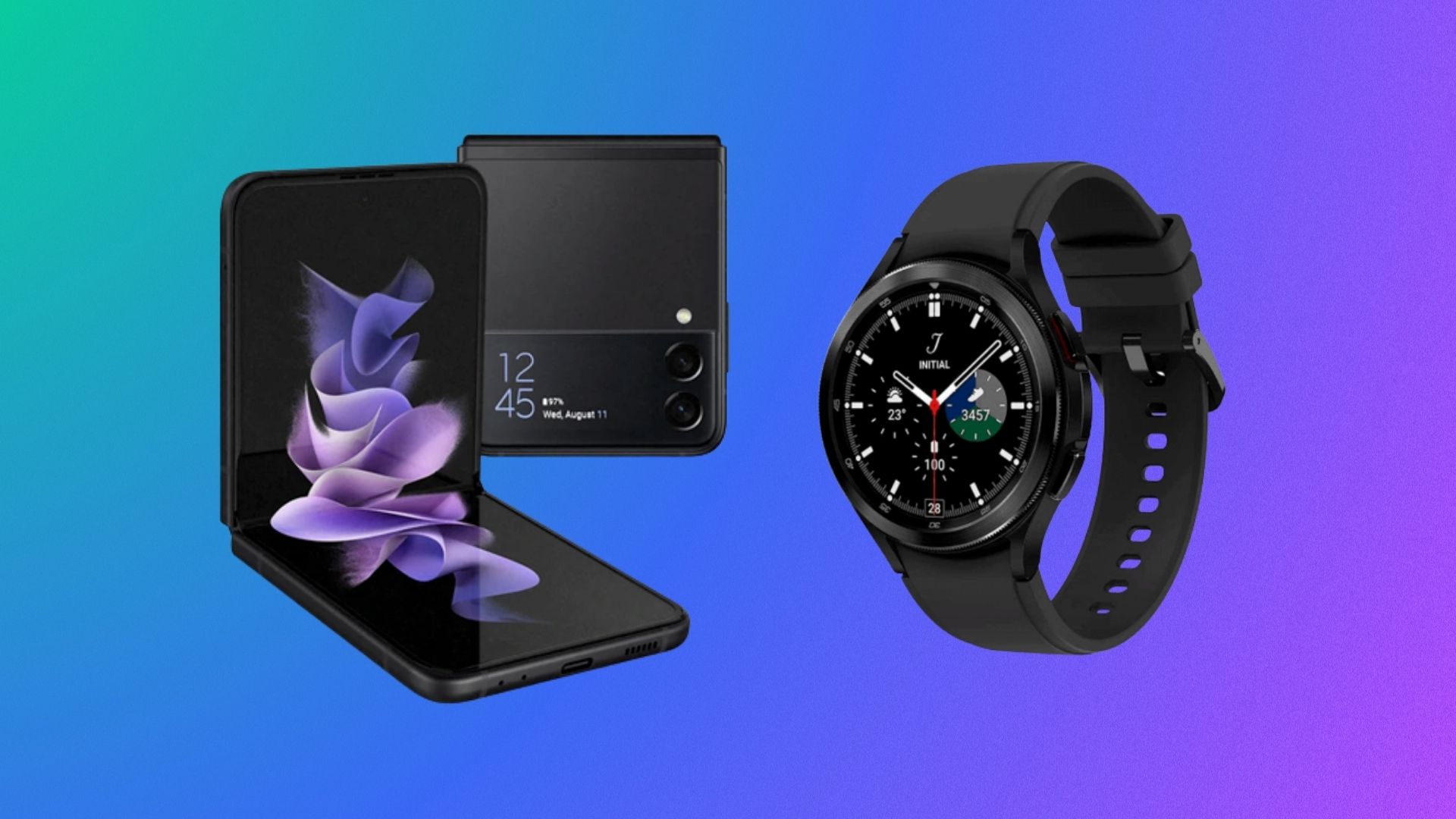 A leak reveals Samsung’s new price list. If one or two prices don’t change, overall it goes up.

The meaning of history in computing is to always have more at the same price from year to year thanks to technological progress. Alternatively, it is to have the same at more accessible prices when new technologies become commodities and become widespread.

Unfortunately, with the economic situation, we will have to give up on this rule for the moment. Tech prices are on the rise. The proof is the new leak coming from Onleaks regarding the prices of the new Samsung range.

In a tweet posted on August 3, 2022, he reveals what appears to be a fairly consistent pricing grid for products expected this month from Samsung. We are talking about the two new foldables Galaxy Z Fold 4 and Galaxy Z Flip 4, but also the Galaxy Watch 5. No price for the possible new Galaxy Buds 2 Pro headphones, but there too the increase would be expected.

Someone just sent me this (EU/FR) #FutureSquad

For the Samsung Galaxy Z Flip 4, we are talking about a price of 1109 or 1169 eurosrespectively 50 euros and 60 euros more than the Galaxy Z Flip 3 at launch.

Remember that Samsung is far from the only one to increase its prices. Amazon recently announced its own increase for the Prime subscription and Meta raised the price of its Meta Quest 2 by 100 euros. See you on August 10 for the Galaxy Unpacked which should confirm, or not, this price list.