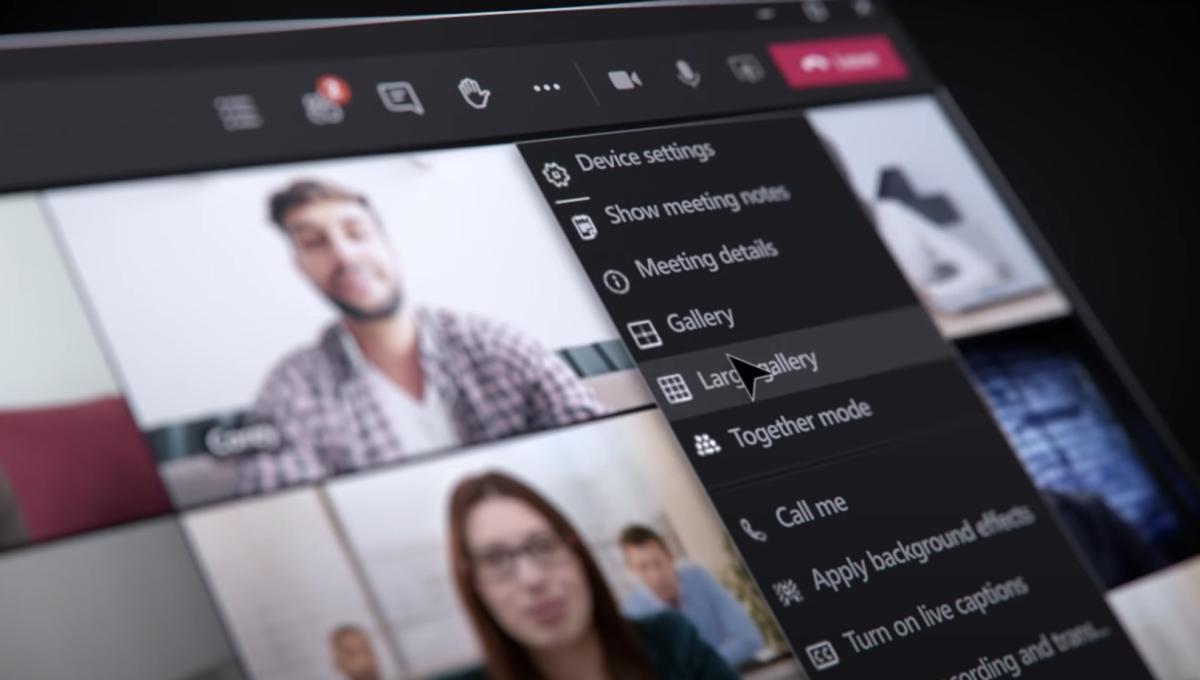 This security problem has been detected by Vectra cybersecurity experts, and the Andro4All colleagues have echoed what happened. What can be seen in the report that Vectra offers, the level of danger is high and, is that, the application of Microsoft Teams for Windows, MacOS and Linuz have fallen victim to this leak.

What has happened? As seen in the report, the application of Microsoft would have been storing the information in a text format completely accessible to the rest of the people. Storing the text in this way would allow any attacker to access this information without any problem.

Come on, any cybercriminal could steal the passwords without the need to do strange processes within the application of microsoft. The truth is that it is a complicated situation for Microsoft and for users who can see their data exposed by the simple fact of having an account in Microsoft Teams.

Microsoft is already aware of the situation, although knowing about the problem does not mean that it is solved. At the moment the gap is still present And unfortunately, it looks like it’s not going anywhere. And, it is that, the fault of this situation is the Electron technology behind Microsoft Teams.

Electron is a technology that has been on the market for quite some time and is not one of the most secure. Microsoft Teams is based on this technology to manage the credentials of users who access the platform. In this way any attacker will be able to access the passwords and credentials without too many problems..

In addition, Microsoft is not taking the warning offered by Vectra seriously and, in fact, after having commented on the situation, what the company has done is close the incident because they do not consider it dangerous. If you need to use Microsoft Teams, it is best to use the web version because it does not have the security flaw that the desktop version does have..