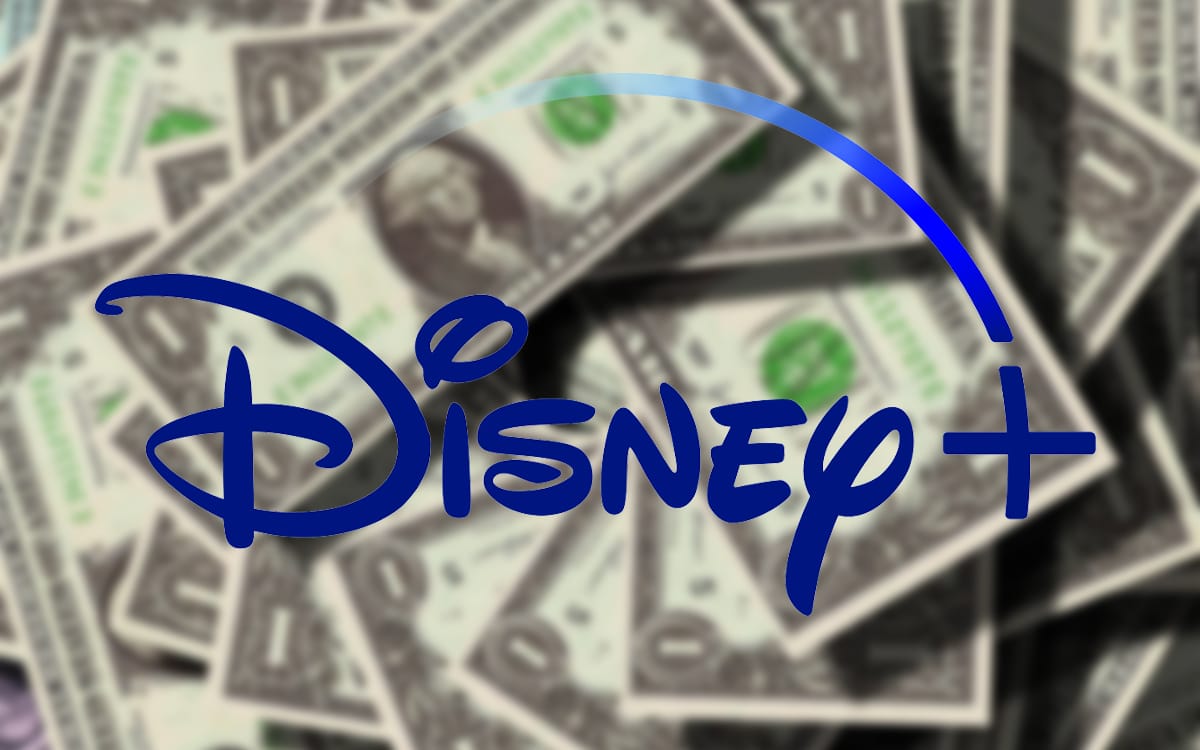 
Disney+ is one of the most popular streaming services on the planet with over 165 million subscribers internationally. However, it causes the parent company to lose money, which decided to review its strategy under the aegis of Bob Iger, Historic CEO who returned to the helm last month to replace Bob Chapek.

Disney’s annual report suggests the company will put the brakes on original productions. It is not a question of stopping them, but of reducing them. The streaming segment is thankless and it is difficult to make it profitable: he would have lost more than a billion dollars to the Californian firm in 2022, despite the constant increase in the number of subscribers.

Disney will reduce the number of its contents

All productions are affected by this reduction: Lucasfilm, Pixar, Marvel, 20th Century Fox and Walt Disney Pictures. In 2023, the number of original productions will be reduced from 50 to 40 (movies or series). This applies to content exclusive to Disney + as well as to those released in cinemas. On the other hand, note that General Entertainment, a branch of the company dedicated to television, plans to increase its content from 145 to 240.

All of this doesn’t mean Disney+’s golden age is over, but simply that the number of productions will drop slightly. If we take Marvel or Star Wars products as an example, we can expect a drop in the number of series in the future. What, why not, to offer more qualitative content. There’s no point releasing four shows a year if half of them aren’t good. It remains to be seen how the two franchises will adapt to this change, they who already have a well-established release schedule for the next three years.

Bob Iger seems to be taking matters into his own hands after Chapek’s departure and would like to move towards a more traditional, less “Disney+-centric” business model.

GTA 5 broke the record! Those who saw the number were stunned. [Ee, GTA 6 ne oldu peki?]