Distrito acb: the basketball league app that combines the physical world with the virtual one 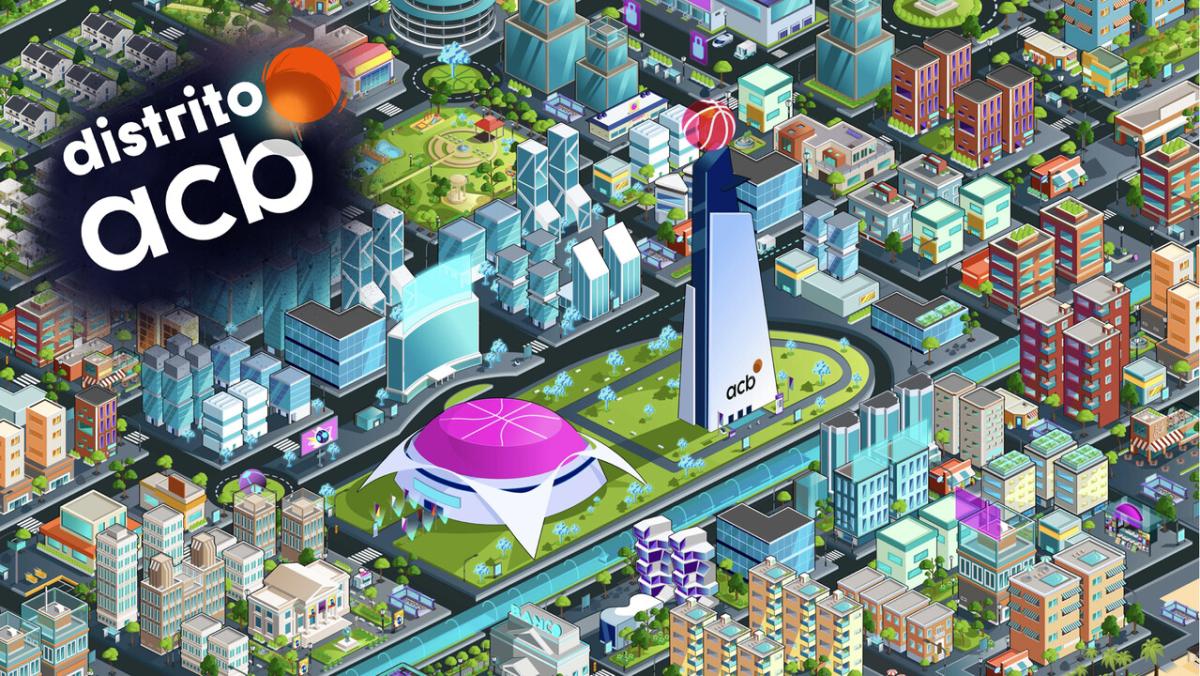 Sports have changed greatly over the years and now matches and hobbies don’t just happen on the playing fields or in the stadiums. Technology and, above all, the fact that everything has been modernized to a great extent has made companies opt for virtual environments.

It is strange at a general level and even more so when many people may not be familiar with this type of bets and situations. But the world in general is changing in such a way that different meeting points have begun to be created at a general level both for fans of sport as for any user.

Within the framework of the Association of Basketball Clubs, the acb district has just been created, which is a new commitment to a convergent environment in which people will be able to have a meeting point at a general level with the rest of sports enthusiasts. The way this has been integrated is by creating an app.

The application aims to create a meeting point at a general level in which anyone can share their experiences and concerns about this sport, while keeping up to date with what has happened. The interesting thing about this is that the approach it has is quite close to that of virtual worlds.

Come on, virtual reality will play a great asset at a general level within what happens in Distrito acb, making the position and situation of each user one more element to take into account when using the application. And, it is that, 3D environments have been created from which users can access and, above all, interact.

In addition, the general philosophy of Distrito acb is to play in order to unlock elements and access many more situations within the game itself. come on what they completely distance themselves from proposals in which monetization is necessary or almost mandatory in order to access or unlock any type of element.

The clubs that decide to participate in this proposal will be able to have their own space within this virtual world, making the fans always aware of what is happening with the team and, above all, feel that they belong to that team. The proposal is now available for download and can be accessed through both Android and iOS. We leave you in the direct link.