Do Kwon, creator of UST and Luna, would have escaped from Singapore 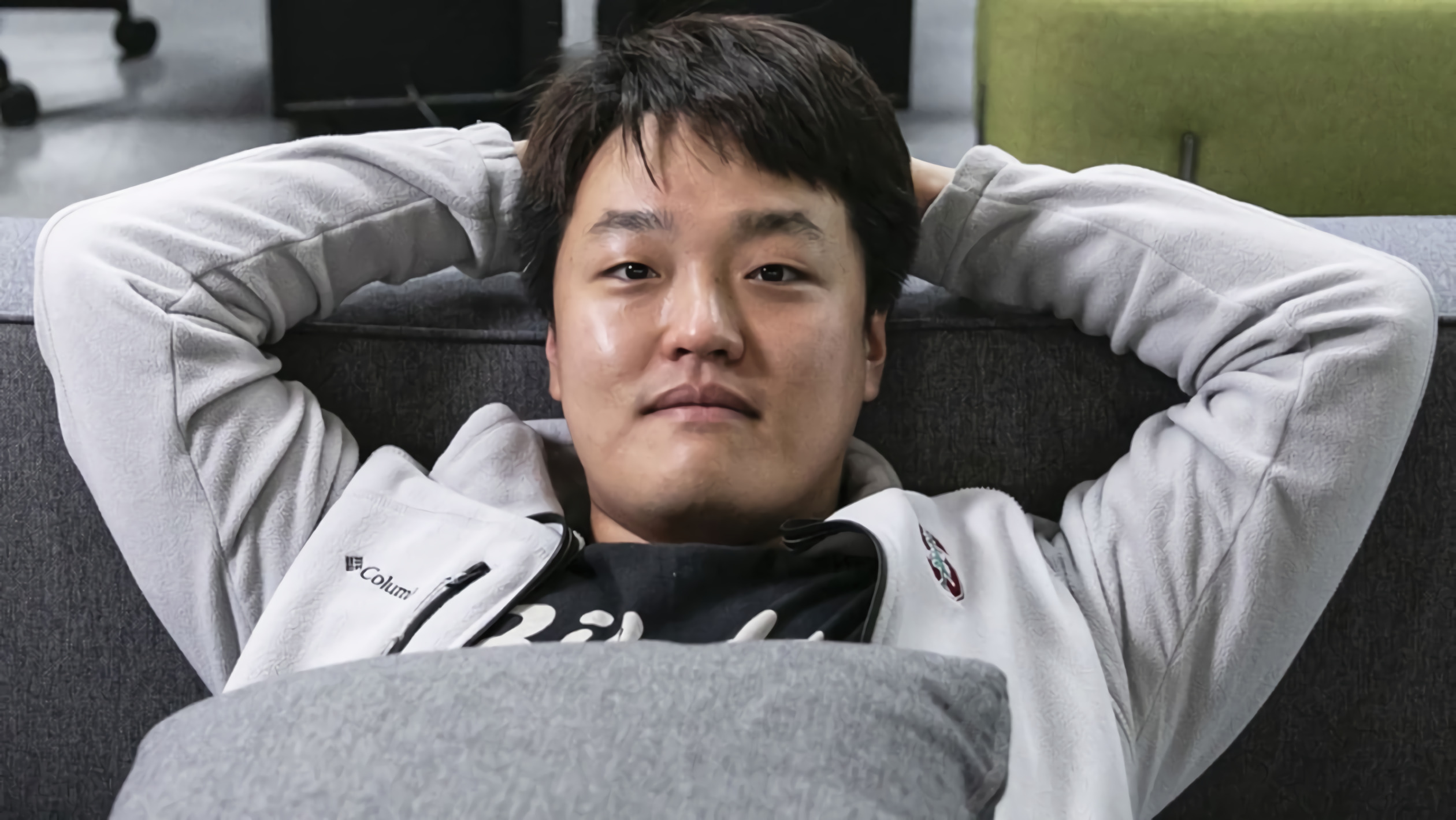 It’s only been four months since the UST and Luna disaster, but for the crypto world it’s an eternity. Still, it’s hard to forget the crash of two of today’s hottest assets, worth fractions of a cent overnight. And the novel continues adding chapters by the hand of Do Kwonthe founder and CEO of Terraform Labs, the company behind the aforementioned assets, who seems to have chosen to escape his problems in the most literal way possible.

According to Bloombergthe controversial South Korean businessman is no longer in Singapore, and the police consider who has fled. This contradicts his most recent posts on Twitter, where he claimed to provide “full cooperation” to interested government agencies and have “nothing to hide.”

But Do Kwon would have reasons to leave the country that sheltered him until not long ago: an arrest warrant from South Korea. It was issued by the Seoul Southern District Prosecutor’s Office and also covers five other people linked to the project. All, under the accusation of having violated the South Korean capital market law.

In a report of Yonhap News Agencythe prosecutors in the case indicated that the founder and CEO of Terraform Labs decided to settle in Singapore in April, just weeks before the collapse of the Terra ecosystem, which included the stablecoin UST, the Luna token and the Anchor Protocol platform. In May, his family followed him to the same fate. While the Korean offices of the company were dissolved to, according to the authorities, “evade an investigation”.

Contents hide
1 Where is Do Kwon, the CEO of Terra?
2 The collapse of UST and Luna, one of the great scandals of the crypto market

Where is Do Kwon, the CEO of Terra?

As we mentioned earlier, Do Kwon denies having fled, but the Singapore Police assures the opposite, that he is no longer in the country. Regardless, it is publicly unknown where he may have headed. Prosecutors have only mentioned that they are trying to locate him to arrest him; while the Singaporean authorities indicated that they plan to collaborate according to “local laws and international obligations.”

For now, the businessman has a work pass from Singapore that expires on December 7. While the prosecution claims cancel your passport, which would force him to return to South Korea in no more than 14 days. Failure to comply would result in him being formally considered a fugitive. In any case, he still must receive the go-ahead from the Ministry of Foreign Affairs.

The collapse of UST and Luna, one of the great scandals of the crypto market

The case of UST and Luna has become one of the great fiascoes of the cryptocurrency market in its entire history. Both the stablecoin as the native token of the Terra blockchain they had become part of the Top 10 by market capitalization.

However, for several months before the collapse, many researchers and developers questioned the viability of the ecosystem.

That UST was a stablecoin algorithmic, with a parity with the dollar that was only backed by the issuance or burning of Luna, whose value, in turn, did not depend on another factor other than market supply and demand, was destined to be a time bomb , according to specialists. Accusations to which Do Kwon always responded in a mocking and controversial way on social networks, taking advantage of the support of an important base of followers self-proclaimed as lunatics (lunatics).

However, when things started to go wrong, the result was disastrous. Once UST lost parity with the dollar, its price plummeted, and Luna’s overissuance also proved deadly. Within hours, the episode erased $60 billion of market cap from the crypto ecosystemand millions of users in the world lost all their money.

South Korean authorities expect Do Kwon to explain, but first he must know for sure where he is.