Do not do these mistakes with Smartphone in winter, the battery may get damaged 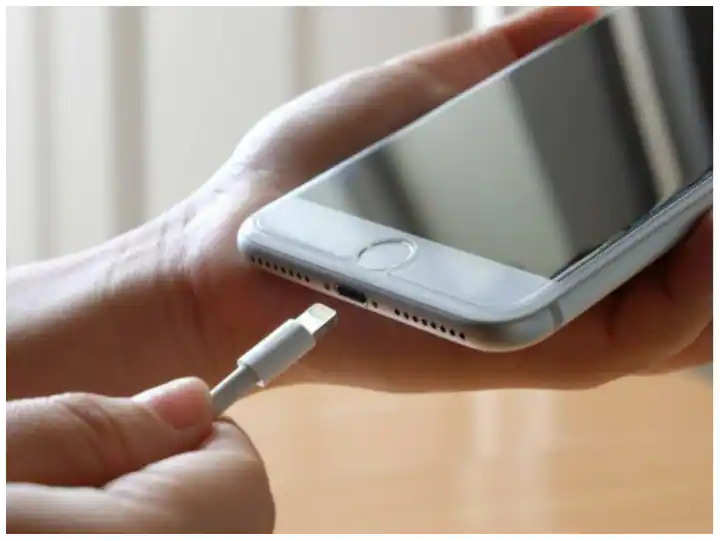