Do not miss these apps to take 3D photos 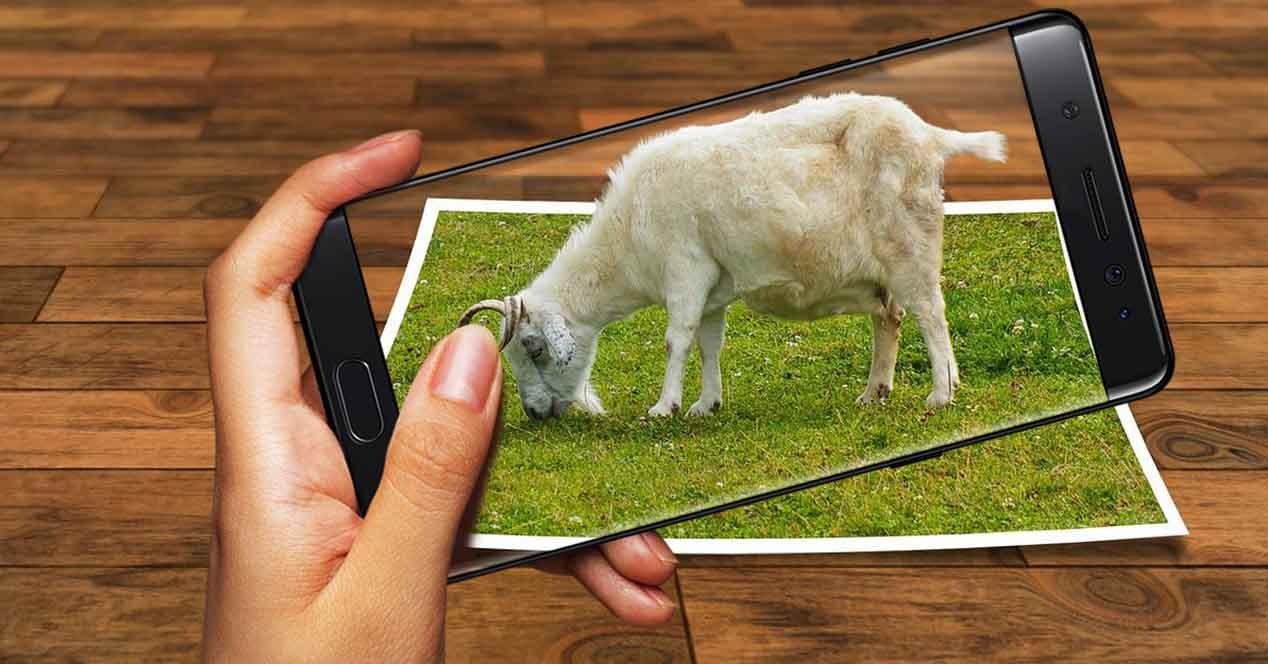 Share
Facebook Twitter LinkedIn Pinterest
Although it may seem like something relatively new, the truth is that 3D technology has been with us for a long time. Gone are the projections in theaters that invited the public to put on those white glasses with a different color for the eye. Today, this technology has evolved into many other things such as virtual reality or augmented reality, although it is still used for other things such as photography, and we can use it ourselves with our smartphones.

If you think that taking 3D photos is complicated or that it requires you to get special equipment, you are very wrong. With these applications that you have below you can take 3D photos with very good quality from your smartphone, and you can use them on social networks or wherever you want.

Movepic is one of the best mobile applications with which to “give life” to our photos. The application allows us give moving 3D effects to any photo we wantand for this we will only have to do a couple of actions with the finger.

It would be unfair to say that this app is only good for that, and it is also has many more options. It will also allow us to make double exposure effects (with which to mix and superimpose our photos) and even add music to them. 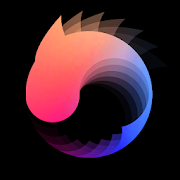 Camarada is another of the best options that we can use to take 3D photos. This, as you can see in the video below, achieves very successful effects, making all kinds of images (both photos taken by us and others from our reel) take on an impressive three-dimensional effect.

One of the most differentiating things that Comrade offers is the possibility of linking the cameras of several mobiles. In this way, videos and photos can be taken with an even better effect, and that in fact we can export to use in virtual reality glasses. 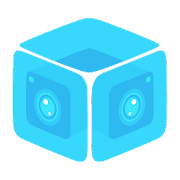 Mirror Lab makes reference in its logo to the traditional 3D glasses that we mentioned a little above, and it does so for an obvious reason. The application is fantastic to be able to take 3D photos, as well as to use all kinds of kaleidoscopic effects. 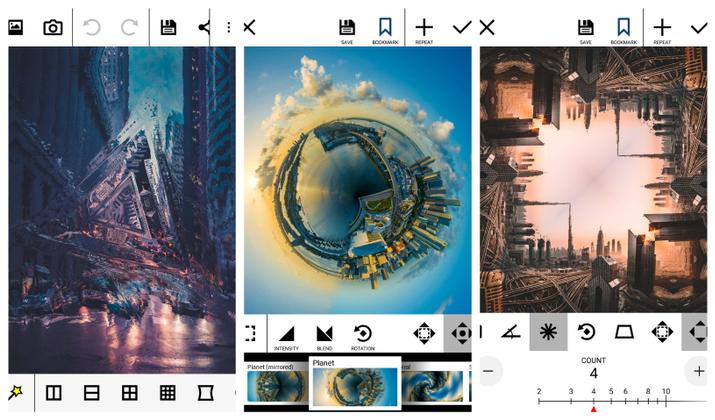 The application has possibly the most complete interface of this entire list, but at the same time with one of the most intuitive. Mirror Lab has a paid version that adds some interesting things like exporting images in higher resolutions, but the free version doesn’t have too much to envy. 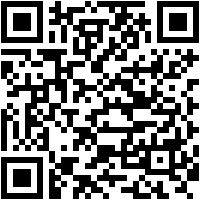 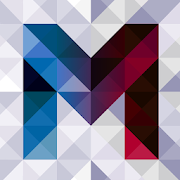 Vimage was awarded by Google in 2018, so you can already imagine that it is a high-quality app. With it we will be able to take some impressive 3D photographs, creating very successful effects and with a lot of quality. 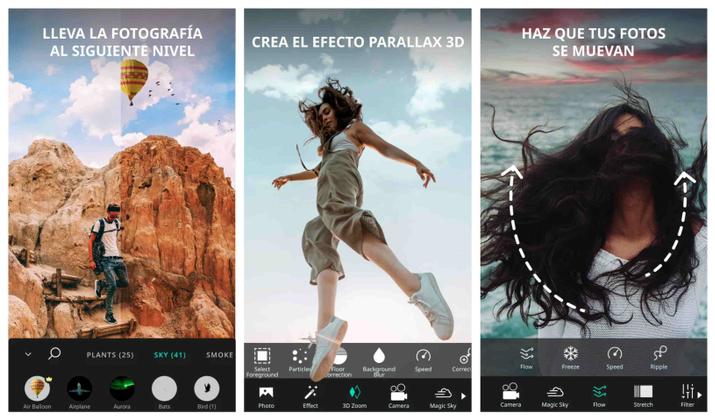 The only problem with Vimage is that, despite having a free version, offers very few things compared to the paid version. However, due to the quality of the photos it produces, we had to put it on this list. 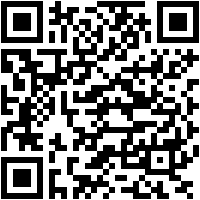 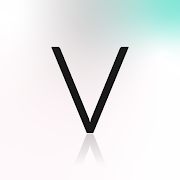 We close this list with Phogy, another application that also achieves quite successful 3D effects. This application works in a very simple way, since we will only have to move our phone from side to side when taking a pictureand Phogy will do the rest.

As in the previous ones, Phogy has a free version and a paid version. However, in this case the paid one is fundamentally used to take photographs in higher resolutions, so with the free one we should be left over. 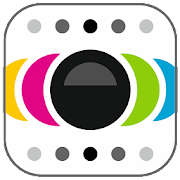 The 9 best websites and apps to find deals