Do you always have to install Android updates? 3 reasons not to

It is precisely for this reason that we are awaiting the dates established by Google for the launch of the new version and the manufacturers to know when they will make it reach the device we have. However, all that glitters is not gold, as there are times when a simple software update can weigh down phone performance, either due to poor optimization or programming error. So there are cases where one must weigh the decision to proceed before taking the final step, although you will be interested to know that there are methods to roll back to a previous version and get rid of bugs.

Contents hide
1 Reasons not to update Android
1.1 Higher battery consumption
1.2 operating problems
1.3 Low performing applications
2 How to know if it is a good version

Reasons not to update Android

It is nothing new that a patch causes system errors. The American company constantly carries out several updates with the aim of solving and polishing details. However, there are chances that, far from solving the situation, it will end up ruining the Android experience. These are some of the reasons why you have to think about whether to get the next version or not.

Autonomy problems are the most common when we talk about new updates. In fact, the recent Android 12 version presented this kind of bug that caused excessive consumption of the smartphone’s energy while it remains inactive. To such an extent that some users claim that the battery was spent twice as fast at night. This bug is currently fixed, but it serves as a warning for future renewals.

This is an issue that has to do with several sections of the mobile, since there are several facets that can be victims of operating errors both due to slow speed and disabled system functions. There are aspects such as the Google Assistant that fails to set alarms, understand what we say and has even come to speak in another language for no apparent reason. Likewise, there are those who in certain updates have witnessed how their terminal was unable to play a media file properly, as it was constantly pausing. On the other hand, sudden restarts are an element that generate anger in the community by making proper use impossible. 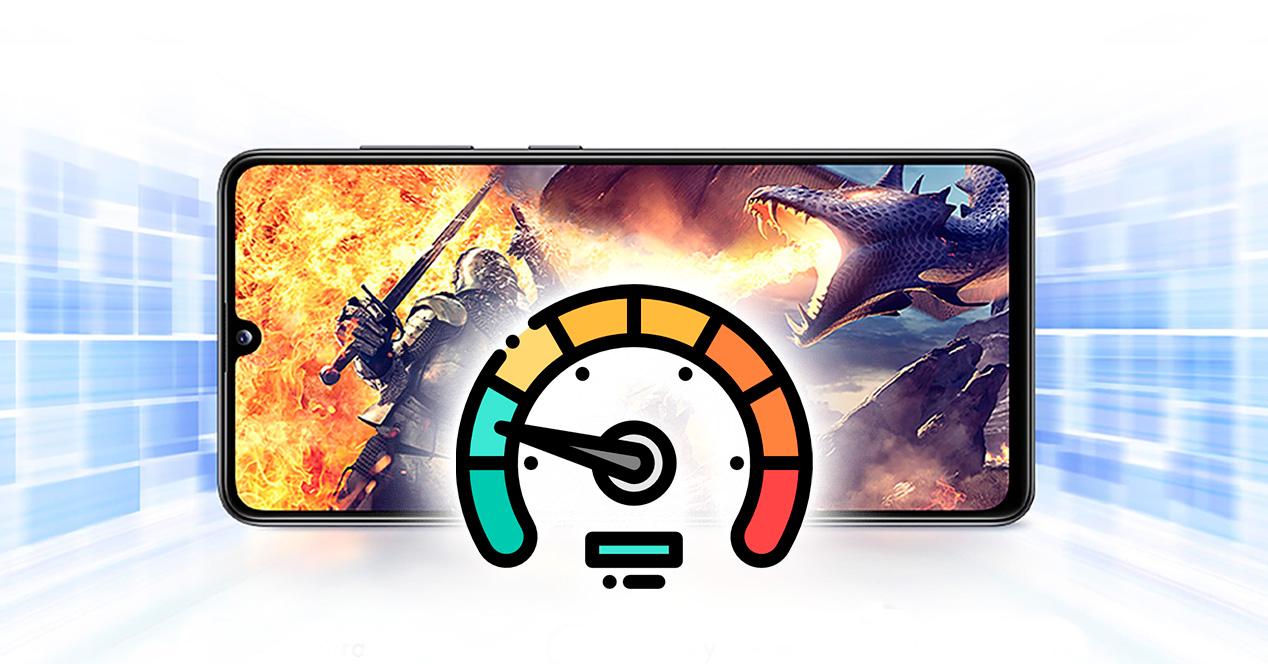 The programs installed on your device are not independent of the Android operating system and an update could be the consequence of saying goodbye to the application. This is because they are developed to work under a certain version. This means that, if the company in charge of the app does not offer a renewal of its software, it would become obsolete at a certain point. This would be the case in a more abrupt scenario, but this does not mean that there are no other types of problems related to this facet. Unexpected app crashesmalfunctions, unexpected crashes… There are multiple results that a version can have for apps.

How to know if it is a good version

The truth is that knowing for sure if the new Android update available for your mobile enjoys optimal conditions is extremely simple. The process is as easy as search for information about her before starting with it. To do this you can access forums related to the software or perform a search directly through the Google search engine. Another option is to update the smartphone and check its operation, battery… So, in case you are not happy with the result, go back as we have already mentioned at the beginning, that is, reinstall a previous version on your device .