Do you have a Fitbit wristband? He threatens to burn you according to this new complaint! 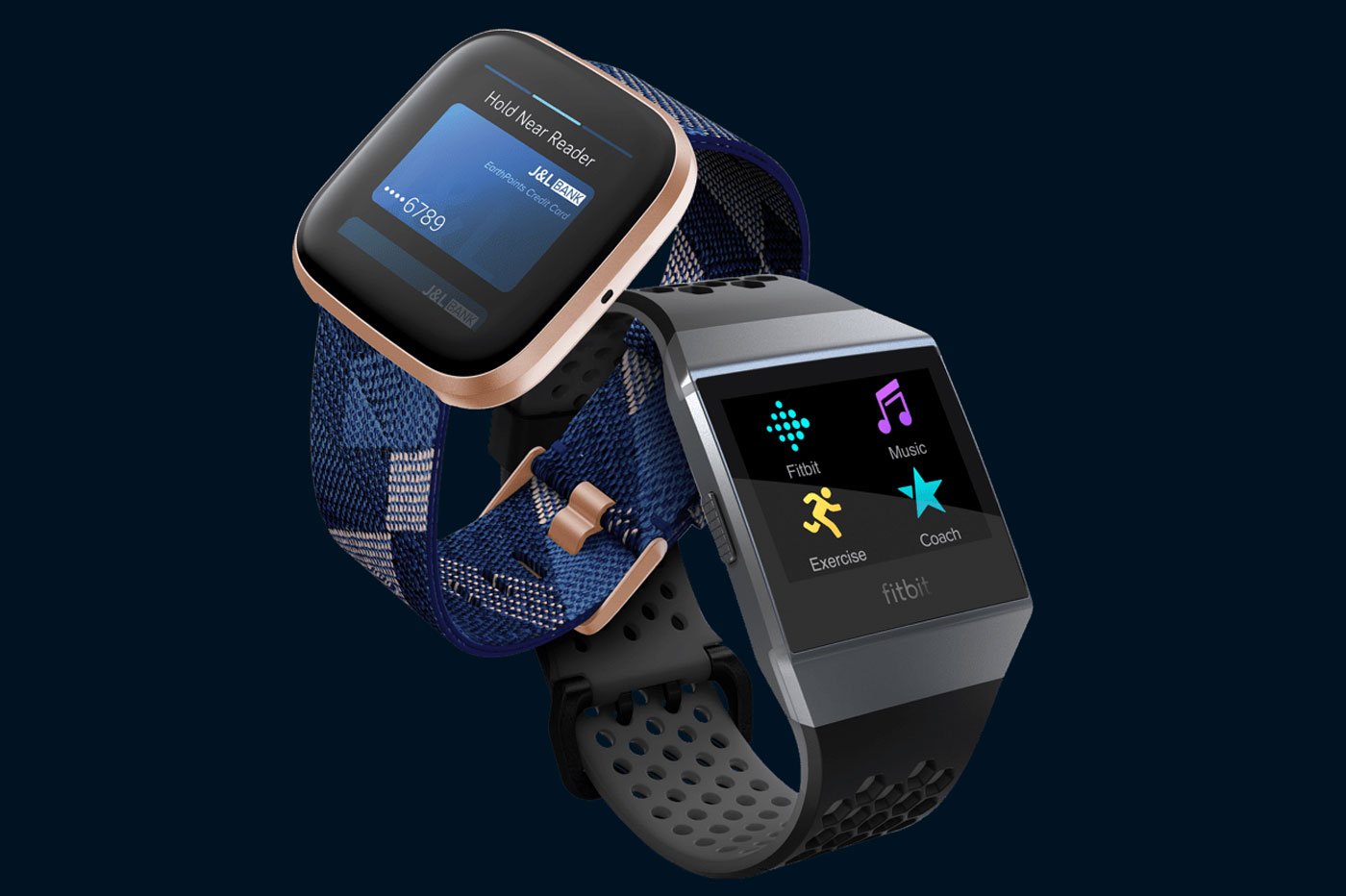 Share
Facebook Twitter LinkedIn Pinterest
At the start of the year, Fitbit was forced to recall all of its Ionic watches from the factory. The firm then explained:The Ionic smartwatch battery can overheat and pose a burn hazard.” According to Consumer Product Safety Commission (CPSC), just under 200 users have reported overheating concerns with their Ionic watch… On the Ionic side, no replacement or repair, but the promise of a full refund and one more reminder. 1.7 million watches all the same. Ouch…

Fitbit Charge 4 at the best price
Base price: €149

It heats up (always more) at Fitbit

Today, the brand is again in the spotlight, the fault of a new collective action which targets the group owned by Google According to the latter, the Ionic watches are not the only ones to present a possible risk of overheating (and burning) and it’s actually the whole Fitbit range that would be the problem…

In total, three California law firms have taken up the case, and which report in particular overheating concerns encountered on other Fitbit watches and bracelets, namely the Versa, but also the models Alta, Inspire and Blaze. All these products would suffer from the same design problem, which would cause them to overheat, then causing more or less serious burns on the skin of the user.

The lawyers thus believe that Google tried to hide the concern by placing the blame on an old product (the Ionic watch therefore), but also that the American giant sometimes took a long time to answer the questions of its customers, not to mention the times where it is directly the latter who have been questioned by Google and refunds which are slow to arrive.

It remains to be seen now what the consequences of this new collective complaint against Fitbit will be. Upstream “the ionic case“, the brand had received 78 burn reports, including two second-degree burns and four third-degree burns in the United States, as well as 40 burn reports from other regions.