Do you have your photos in iCloud? Strangers can see them (and you theirs) 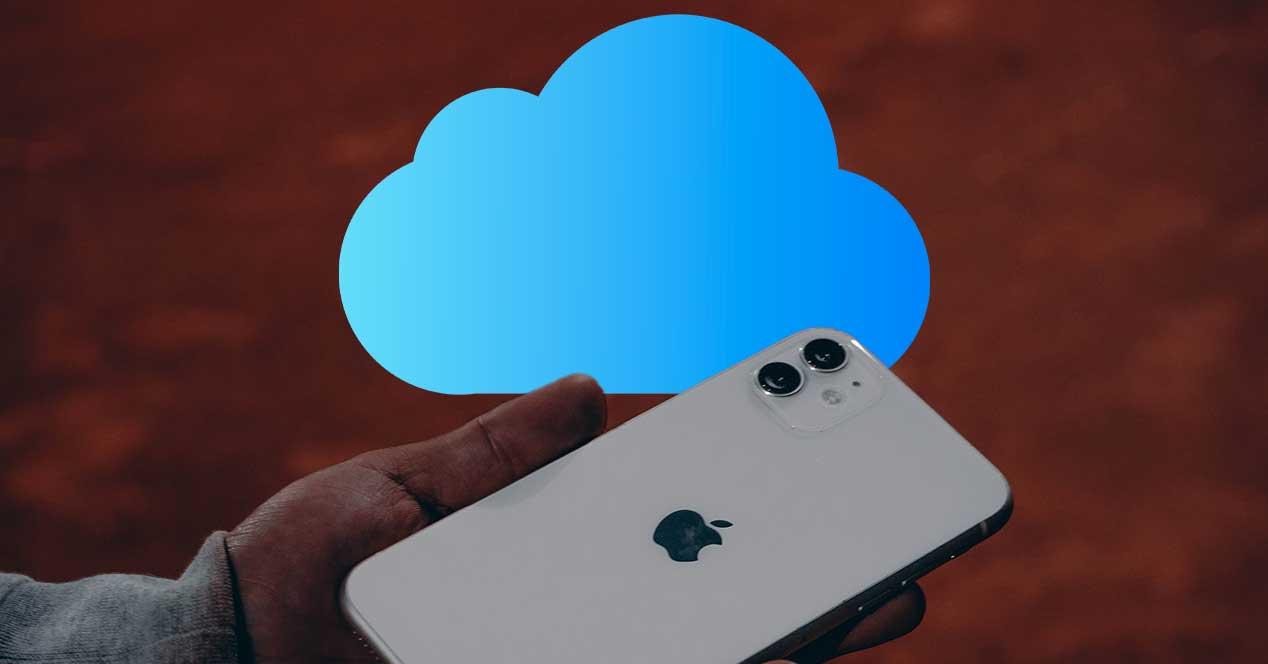 Share
Facebook Twitter LinkedIn Pinterest
More than a week ago, iPhone users were celebrating the arrival of a very important function: the integration of the iCloud photo library within the iPhone photos app. Windows 11. In this way, when we log in and activate the synchronization of the photos, we could access all of them from the default Windows photo viewer. However, as users have been using this function, problems have begun to appear. And some are so serious that they can leave your privacy totally broken.
There are already several problems that have been reported regarding the integration of iCloud with Windows. The first of these is that users of a iPhone 14 They cannot see the videos that they have recorded with the mobile, synchronized with the cloud and later downloaded in Windows because these appear as corrupt. A minor error, easily corrected, but annoying. But the really important thing is this other problem.

When we upload the photos to the cloud, it is understood that Apple, Google or whatever company is going to protect them correctly. That is, we can only see our own photos, and, at most, those photos that have been shared with us, but nothing else. However, some iCloud users on Windows are finding that when they go into their Photos Library, personal photos of strangers are appearing.

Contents hide
1 A very serious error that Apple does not talk about
2 Is the cloud really reliable?

A very serious error that Apple does not talk about

It is not very well known what has happened to the iCloud photos, but what is certain is that there is something very worrying about it. Some users speculate that the iCloud settings have been broken and the photos have been mixed up, allowing us to see the photos of others and, therefore, others being able to see our own photos. Another possibility is that even though the photos and videos are end-to-end encrypted, and no one without the encryption key could access them, the thumbnails of these photos and videos is not encrypted. This allows anyone to view the thumbnails, even if they can’t open the original content later.

Although at the moment it has only happened in very isolated cases, it is really scary to think that our photos can end up on other people’s computers, even if they are only thumbnails. What if they are personal or intimate photos? And if they end up being sold on the Deep Web?

At the moment it seems that this problem only affects users who have signed in to iCloud for Windows 11 to sync their photo library, although we do not rule out that there are more cases.

Is the cloud really reliable?

When we upload our photos to the cloud we do it for various reasons. The first of them is have a backup so that, if we lose our mobile or it is stolen, we can recover all these photos. The second, be able to access them from anywhere. And, it is assumed, they are all stored securely and with end-to-end encryption. At least in theory.

It already happened to Google months ago that it was damaging old photos that users had stored in the cloud. Now something similar is happening to Apple, since some videos are synchronized corrupt and, if they are deleted from the mobile (something that is done automatically to save space) they will be lost forever.

So, if we don’t have privacy or security, what is the cloud for?