Do you plan to take your computer to be repaired? Be very afraid of what they have discovered 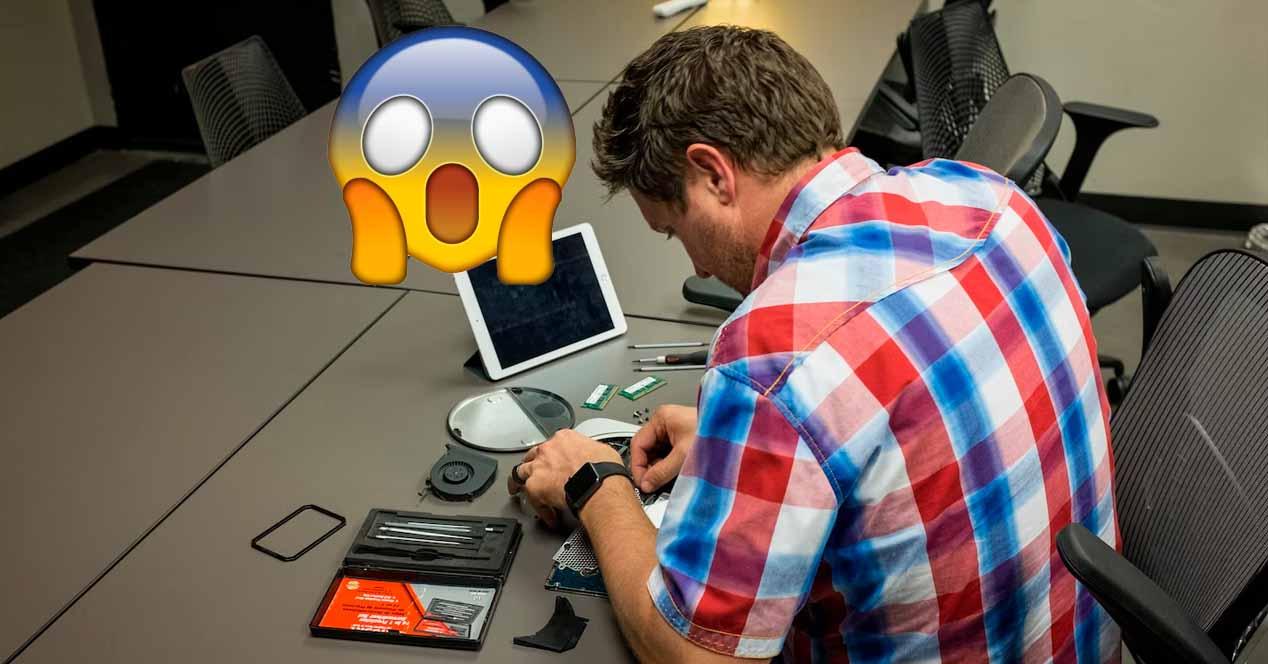 Share
Facebook Twitter LinkedIn Pinterest
Although we try to have our computer in the best possible conditions, no one is safe from having it take to repair sooner or later. Beyond the cost or if it is worth the amount of repair or buying a new one, we should also be concerned about the privacy of the data that our equipment contains and in the hands of whoever remains.
A new study conducted by the University of Guelph in Ontario, Canadashows some amazing results that are quite scary to think about what we are really doing when we leave our equipment in the hands of a supposed repair professional.
Contents hide
1 Your private data is in danger while repairing
2 Women are more likely to be spied on

Your private data is in danger while repairing

In the event that you have had the misfortune that a computer has stopped working and you have sent it to the technical service, perhaps you should think better about the risks that it will entail. When you leave your equipment at these repair services, you also you leave your access credentials at the mercy of technicianswhich creates privacy issues for the personal data of the owners.

Based on this study, it was found that most repair service providers do not have any privacy policies or controls for protect personal data of device owners from meddling by technicians.

One of the tests performed was the delivery of tampered devices for repair at 16 repair service providers and collected data (except for two of them where data could not be retrieved) on widespread privacy violations by technicians, including snooping personal data, copying device data and the removal of traces of investigative activities. The records showed that technicians at six of the locations had accessed personal data and that two of those stores also copied data to a personal device.

Here’s a breakdown of the six visits that resulted in snooping: 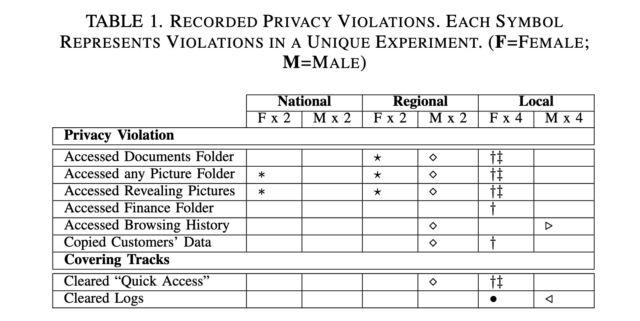 Women are more likely to be spied on

The study also shows how the intrusions into the private information of the owners of the equipment to be repaired varied depending on the gender of the client that requires these services. Although in one man there was only one browsing history query, in the case of women it went further.

Devices owned by women were more likely to be spied on, and such spying tended to search for more sensitive dataincluding photographs, both sexual and non-sexual in nature, as well as revealing documents and sensitive financial information.

“We were impressed with the results,” said Hasan Khan, one of the researchers, in an interview. Especially troubling, he said, was the data copy, which occurred during repairs for one male customer and the other for a female. “We thought they would just look at the data at most.”

I have made these 10 changes in my Samsung with Android 13. Now I like my mobile much more