Does Sony have anything to do with the poor performance of The Callisto Protocol on PC? 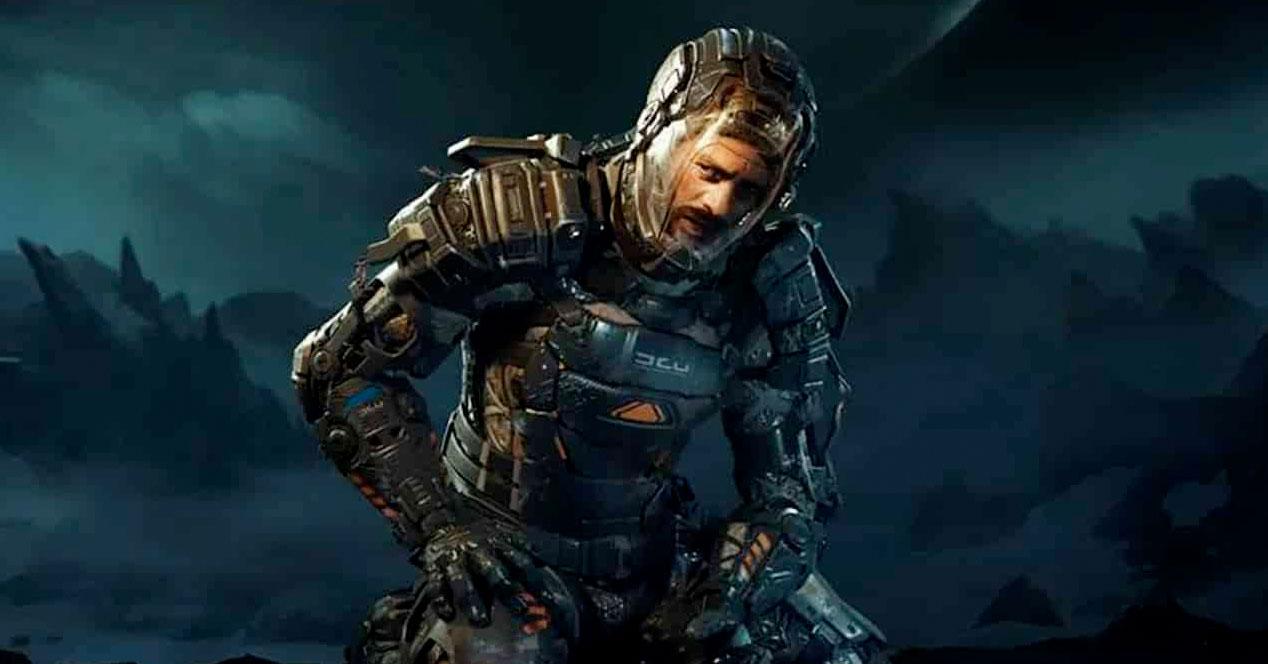 Share
Facebook Twitter LinkedIn Pinterest
The Callisto Protocol It is already on sale but at the same speed that it seems that it is going to become a success, so do the controversies that are accompanying it and that it has for PC users. smoking a pipe and angry as rarely seen. among other things because the hype was so big that seeing the end result has put some on a war footing who already see in this title a kind of «cyberpunk 2077 of 2022″ (well, not that much).
Contents hide
1 What is happening?
2 What does Sony have to do with it?

Well, basically the problem is that the game is not as optimized as it should be and proof of this is that, despite not being too demanding in its requirements to start it up, players who have good hardware are finding incomprehensible drops in FPS and problems with stuttering. So they have not been amused having to play some games in those conditions.

So far has the problem reached that it is evident that Striking Distance Studios has looked more towards AMD than Nvidia, so it is in this last case where practically all the complaints of those who have GeForce models are concentrated and have resorted to the opinions on Steam to make their discomfort clear. Among all of them, you can read cases of users who, despite having cards as powerful as the RTX 3080 or 3090Ti, suffer those FPS drops and some errors that are incomprehensible in a product with these characteristics.

In addition to all of the above, the developers of The Callisto Protocol They have not had the slightest qualms about support AMD’s famous FSR 2.0 and leave out DLSS from Nvidia, which already advances us a bit what has been the priority for the developer studio.

What does Sony have to do with it?

Well, after the facts we go with the evidence. That is, news that could point in the direction of why is happening what is happening with The Callisto Protocol. And it is that a few weeks ago we found out that Striking Distance Studios had reached a kind of special agreement with Sony to work together and in a much more specific way on the game, investing in resources that, obviously, would benefit the PlayStation versions.

You don’t have to spin long to know that PlayStation 5 equips a Zen 2 chip developed by AMD for the Japanese and that, therefore, that help will not have been developed to bring the best possible product to PC or Xbox, but rather to Sony consoles. Now then, that the version for Sony machines is worked more and better with more means (up to 150 extra workers as a result of the agreement) can it mean that the PC version is neglected to the extent that is being seen?

We will see what Striking Distance Studios says but, in view of the events (the errors) and the indications (the agreement with Sony), it will be very difficult to explain why AMD’s rival has been so affected. with a game that seems destined to be one of the GOTY of 2022. Or not anymore?