Does too much screen time cause precocious puberty? 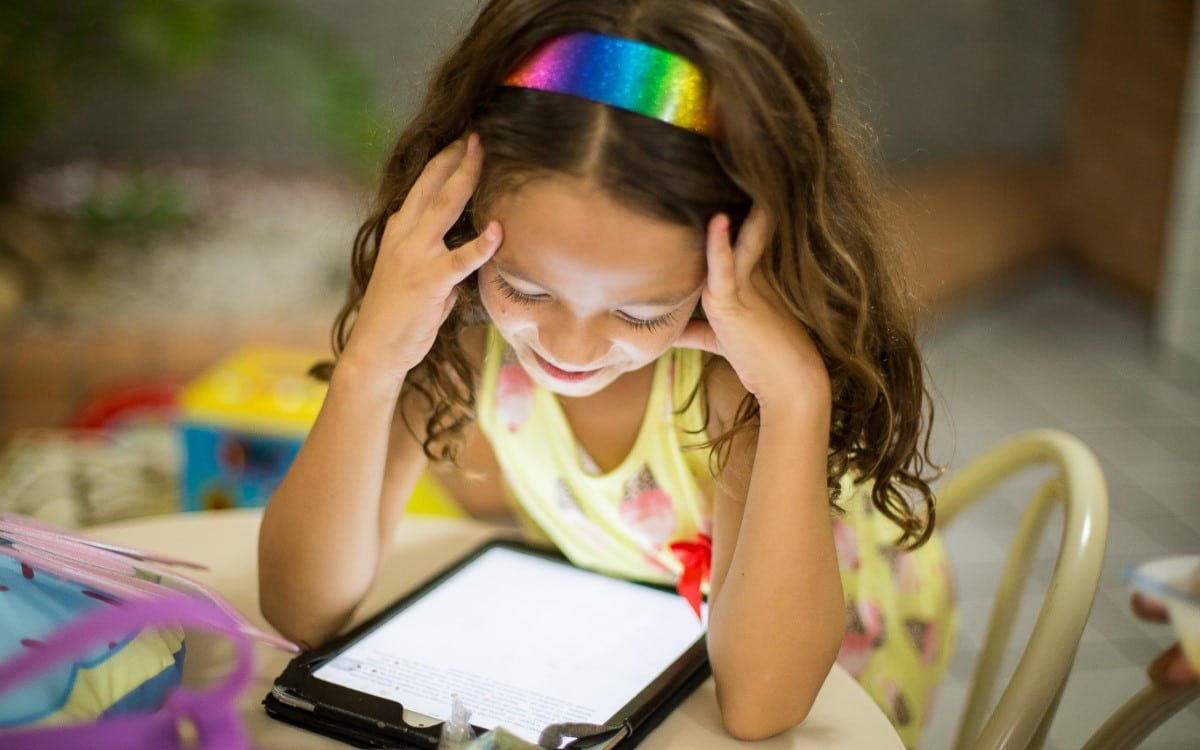 Share
Facebook Twitter LinkedIn Pinterest
According to the scientific community, the conclusions of research done on rats have been repeated, amplified and distorted by an international press that is too happy to be sensationalized.

More or less alarmist studies on the effects of blue light on our sleep and our health follow one another. In the same vein, the conclusions of a paper presented at the 60th Annual Congress of the European Society of Pediatric Endocrinology which took place in Rome are even more thunderous: “Exposure to blue light through the use regular use of tablets and smartphones can alter hormone levels and increase the risk of precocious puberty”. It did not take more for some publications to make a headline. On closer inspection, however, this study has not yet been published, nor for that matter reviewed by scientific peers. The conclusion may be sensational, but it is not necessarily true.

Our mobile devices are the vectors of all evil. The smartphone would cause hemorrhoids, it would deprive us of sleep, and now it would accelerate puberty. At the origin of the latest crazy rumor that has spread like wildfire in the international general press, there is this study by a team of Turkish endocrinologists. The latter subjected immature rats to exposure for 12 to 18 hours a day to blue light (typically emitted by LED screens) and found that the rats which received the most blue light began their puberty on the thirtieth day, while the others started it two days later.

No, screens do not prevent sleep and do not trigger precocious puberty

At the hormonal level, the only usable conclusion that the researchers were able to draw from this study is that the most exposed rats had lower melatonin levels. A statistician named Kevin McConway points out: “despite the behavior of some young humans, the responses to light, whatever it is, in rats and humans do not necessarily correspond”. Unable to extrapolate results that are not so definitive and therefore to apply them to human beings.

Who made this run false rumor ? The culprit is none other than the ESPE, European Society of Pediatric Endocrinology, which first published a press release headlined, in a totally misleading way, “Excessive exposure to the screen of smartphones is linked to a early puberty”. Nor are the authors of the original study innocent. While admitting that their research only looked at rats, they say their data suggests blue light exposure may be considered a risk factor for precocious puberty. They therefore advise minimizing the use of devices in prepubescent children, “especially in the evening, when exposure (to blue light) has the most effect on hormones”. A number of more serious and recognized scientists affirm on the contrary thatin this matter, everything remains to be proven.