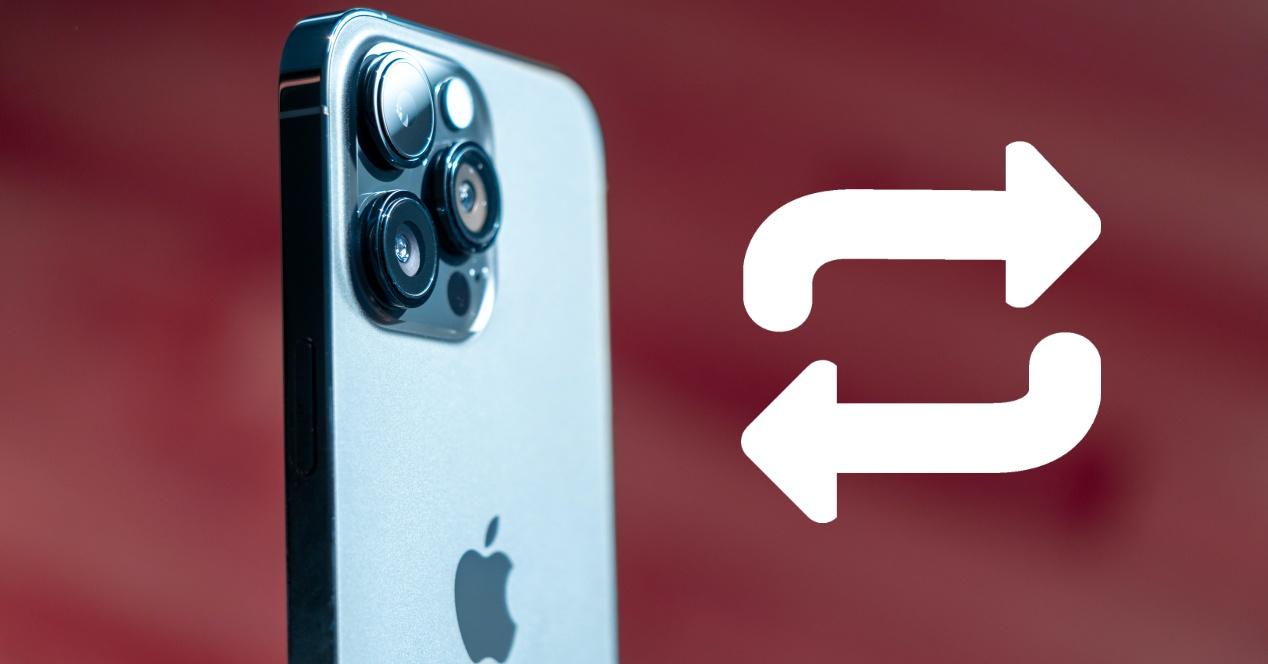 Share
Facebook Twitter LinkedIn Pinterest
Whenever new iPhone models come out, there are many users who really consider changing their equipment for one of the newly introduced ones. However, the question is always the same, is it really worth the change? Well, in this post we tell you when is the best time to change your iPhone for a new one.

Choose the ideal time to change your iPhone for a new one is never easy. There are many users who change it every year, others, on the contrary, wait until theirs is worn out to the maximum, and others, for example, make the change every two years. Well, how could it be otherwise, there is no exact formula that says when is the best time to change your current equipment for a new one, since everything will depend on the use and needs of each person.

In this post we are going to focus specifically on telling you in which cases it is worth making the leap to each and every one of the new iPhones that Apple has presented. Thus, if you are considering buying one of them, you will be able to have more information about whether the change you have in mind to make is appropriate or, on the contrary, you can still wait a little longer.

Let’s start by talking about iPhone 14, a device that, of course, does not shine for its innovation if we focus on the iPhone 13, which is its predecessor. The evolution is very scarce, so it would make sense for all those users who have an iPhone 11 or earlier, since not even with the iPhone 12 is there a significant difference. 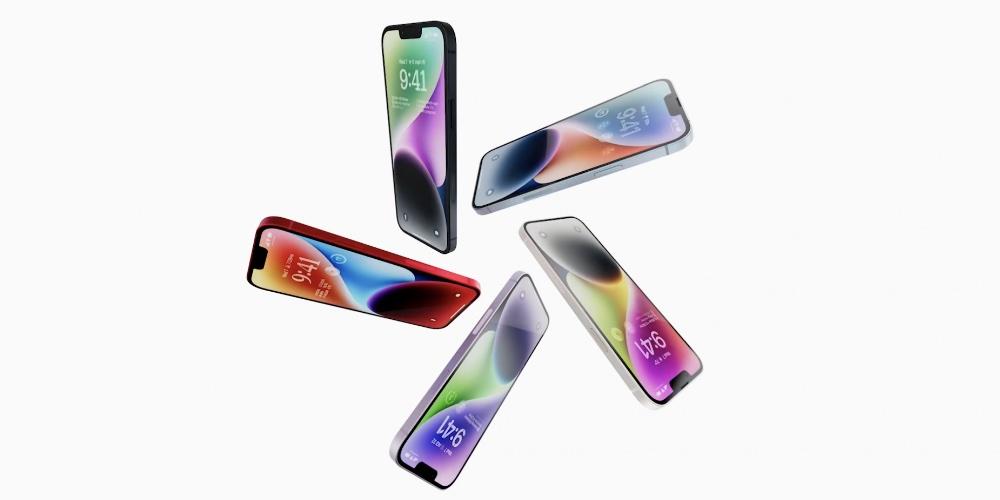 The same does not happen with the iPhone 14Plusand it is that despite the fact that at the level of specifications it is exactly the same, the increase in the size of its screen and, consequently, the increase in battery, place it in a better position than the iPhone 14. If you also add to that the few improvements that it has with respect to 13, so we can say that for those users who have an iPhone 12 or earlier, it may be worth changing their iPhone.

We move on to the Pro range. First of all let’s talk about the 6.1-inch model, that is, the iPhone 14 Pro. Although there are significant differences compared to the iPhone 13 Pro, perhaps these are not enough to justify the jump, however, for all those who have an iPhone 12 Pro or earlier, they will enjoy a better screen, with ProMotion, Always ON, larger brightness, as well as considerable improvements in the lenses such as video recording in action mode or cinema mode, among other functions. In fact, even those users who also have an iPhone 13 or 13 mini would enjoy the jump. 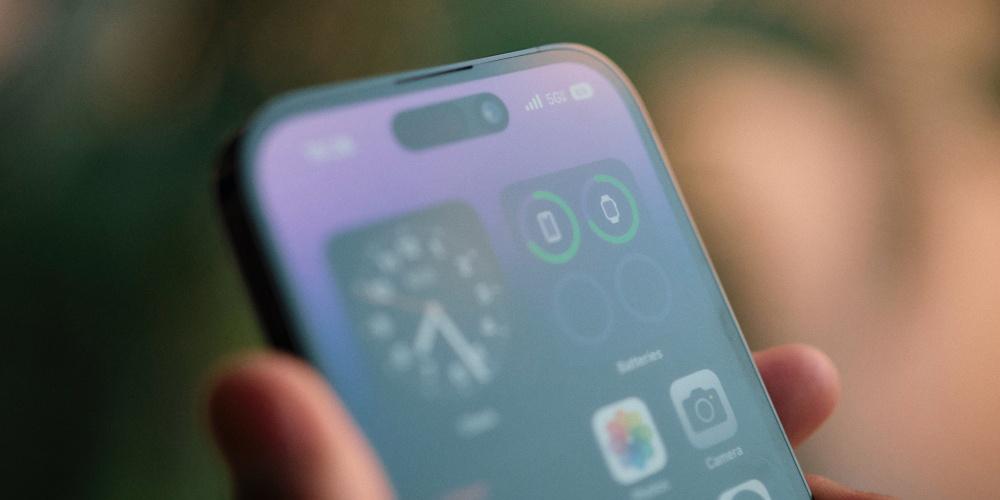 Finally, we finish with the large model, the iPhone 14 ProMax. In this case, something similar happens with respect to the 6.1-inch model, and it is that despite the fact that there are differences with its predecessor, perhaps they do not have enough weight to change one for another. Now, all those who have an iPhone 13 or 13 mini, as well as the iPhone 12 Pro Max backwards, the change will be really positive, gaining in screen, cameras and of course, battery.