Download this app on your phone, no one will be able to steal your money 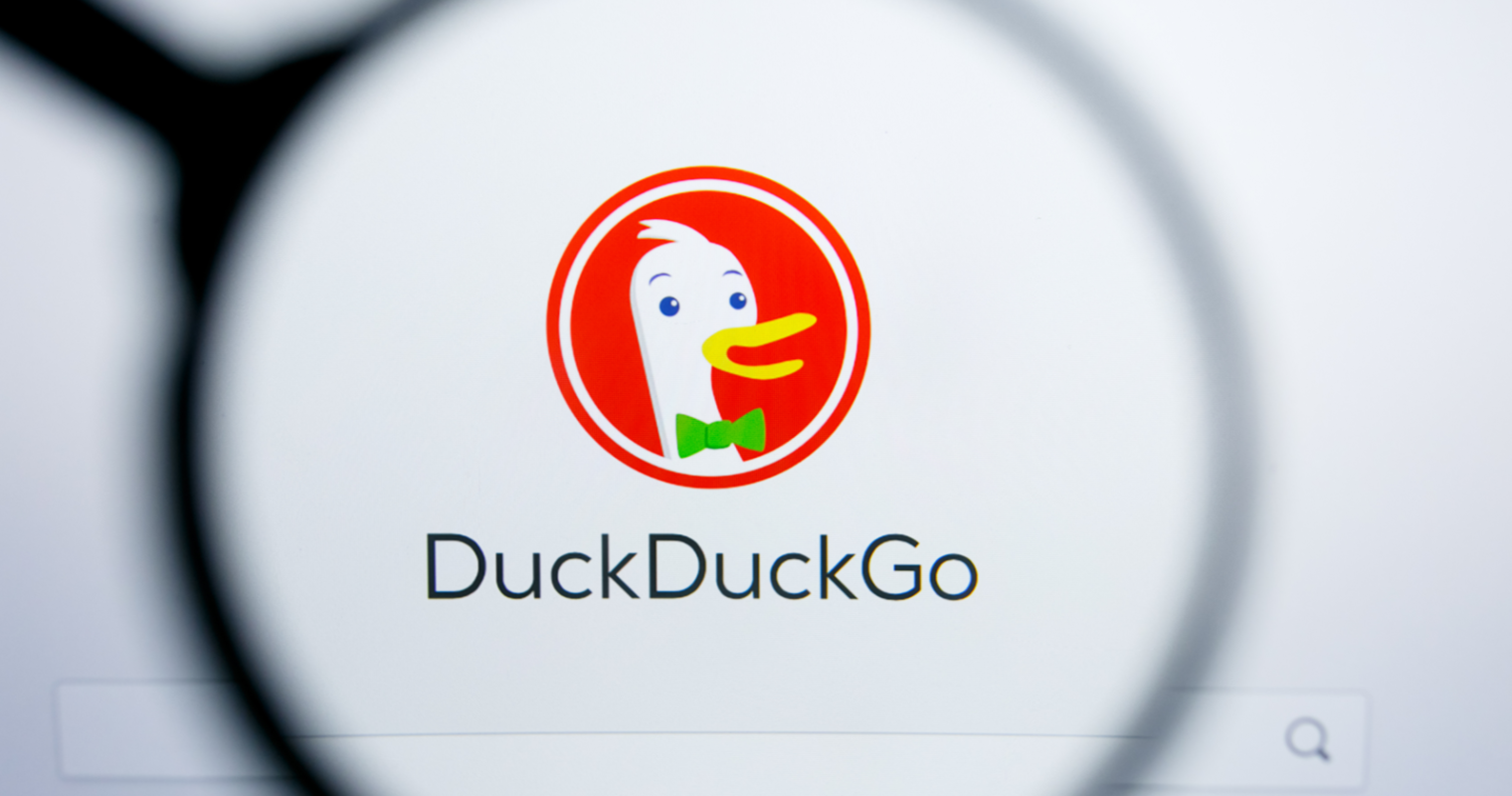 Share
Facebook Twitter LinkedIn Pinterest
Tech News Desk – Incidents of bank fraud through mobile have become common. Last year, Apple introduced the ‘App Tracking Transparency’ feature to prevent rising banking fraud. This feature prevented third party apps and websites from taking personal information of the user. But there is no such feature available on Android platform. No. But if you don’t want someone to track your personal information without your permission, then you should install DuckDuckGo app in the phone. This app is available for download on Google Play Store. It is a privacy focused internet search engine. It has recently introduced a new feature called “App Tracking Protection”. It is available on Android Beta. It is being claimed by DuckDuckGo that Android users usually use an average of 35 apps. In the company’s testing, it has been claimed that these 35 apps have been given a target of tracking around 1000 to 2000 times every day. More than 70 companies are involved in this work.

Some of these apps and data provide very precise information about your location. Also collect information about email address, phone number, time zone and device specifications. First of all download DuckDuckGo app in Android phone. Users should be using the latest version 5.143.1. After this open the DuckDuckGo app. After that click on the setting option. Then you have to open the App Tracking Projection feature by going to the More option. After this you have to go through the onboarding process. After that you have to allow the VPN connection.