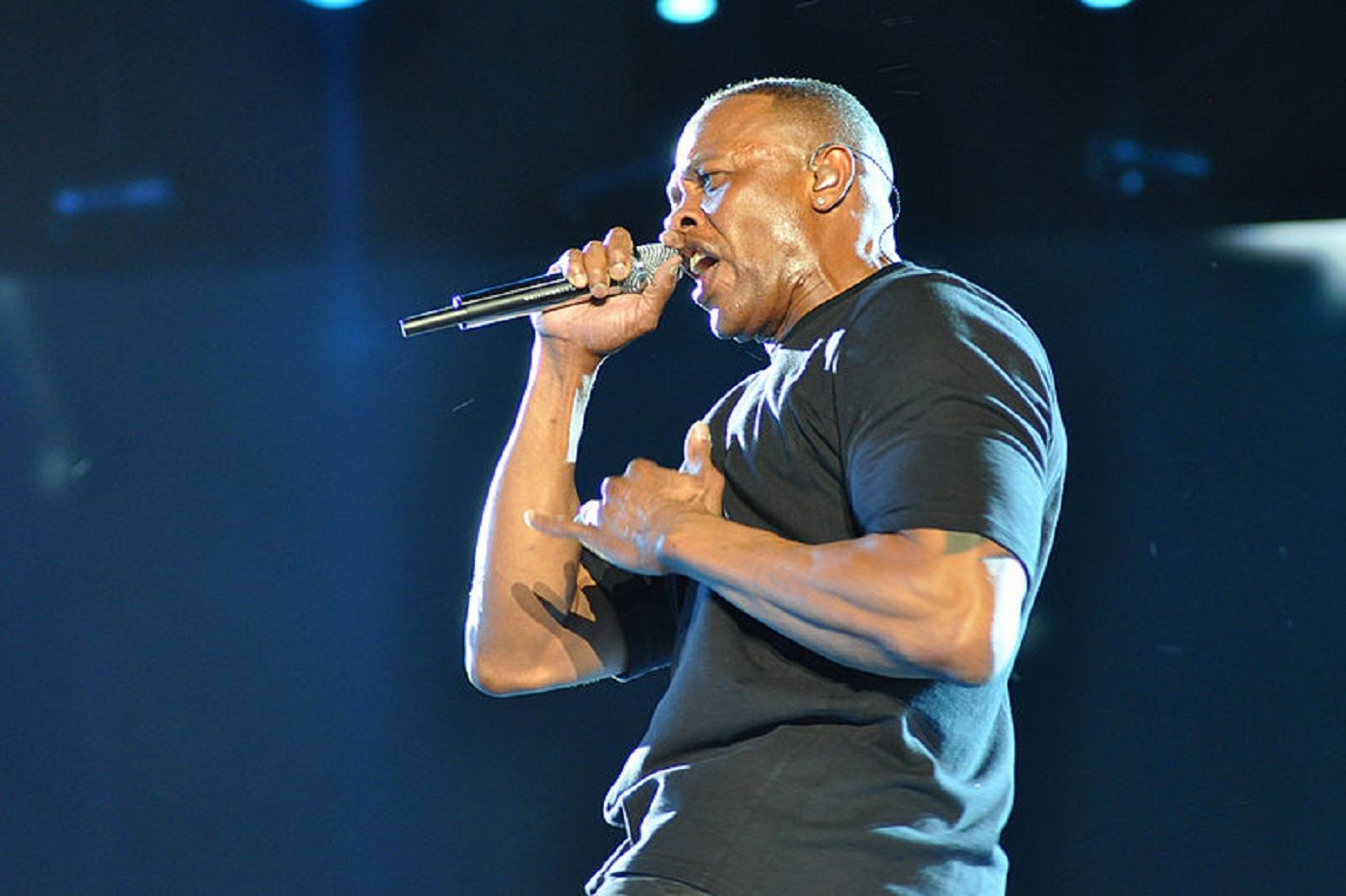 Share
Facebook Twitter LinkedIn Pinterest
This is a story that could have ended very badly for those concerned. In the book After SteveTripp Mickle, journalist at the New York Times, returns in a chapter on the negotiations related to the acquisition of Beats by Apple.

We learn how the famous rapper and producer Dr. Dre, who is also the co-founder of Beats with Jimmy Iovine, got a little too fired up at the idea, which cost him 200 million dollars and almost made overturn the operation.

Everything is told in chapter 10 of this book. We can read there that in 2014, and after undermining work, Jimmy Iovine manages to convince Tim Cook to buy Beats for 3 billion dollars. However, one condition remains to be respected: the total silence of the employees so as not to ruin this great sale.

But the threat actually comes from higher up, in this case from Dr. Dre, who posted a video on his Facebook account where he celebrates the deal by claiming he’s going to be hip-hop’s first billionaire.

Apple and Tim Cook then saw red. Iovine and Dre are summoned to Apple Park in Cupertino for an explanation. Our colleague explains that the manager of the apple brand remained courteous but was rather firm. There is no question of denying this deal but he takes the opportunity to lower the slate by 200 million dollars, reducing at the same time the check received by Dr. Dre who receives a little less than a billion dollars.

Finally, the apple brand did very well to buy this company. The Tech giant was thus able to recover the Beats Music streaming service and immediately launch its Apple Music platform. It also dominates the audio accessories market head and shoulders today. As for the Beats by Dr. Dre partnership, it remains a great marketing move for the company, as the rapper still has a very large fan base today.