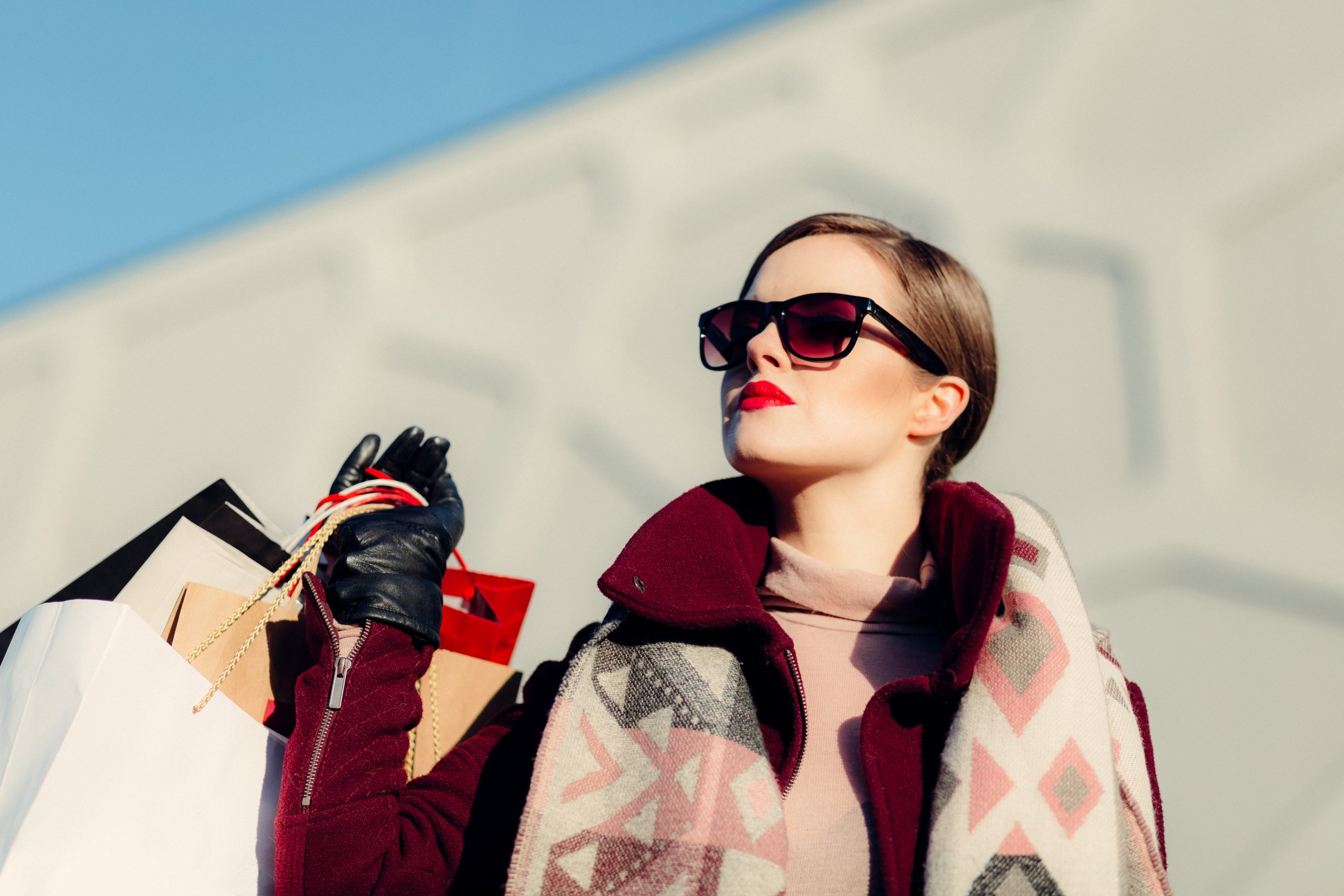 An ordinary Saturday afternoon can consist of going to a shopping center with friends, drink coffee, perform some shopping and finish with dinner and cinema. It is a most pleasant plan. However, it can be painful for the pocket if we go overboard with the purchases. And the worst thing is that, according to recent research, the coffee we drink at the beginning can be the trigger for a increased impulsiveness when spending money.

The authors of this work reached this conclusion through two experiments. The first consisted of giving away drinks at the entrance of a home products store. In total they participated 300 people in two different stores, one in France and one in Spain. All of them were offered a caffeinated espresso, a decaf espresso, or water. A second experiment was then carried out, this time online. A 200 volunteers they were given one of those drinks and then made to choose from a list of 66 items.

In both studies, it was found that the purchases of those participants who drank non-decaffeinated coffee were much more impulsive. Not only did they spend more money, but they were also more likely to choose items they didn’t really need.

In addition, those in the first group were more likely to buy less necessary products, such as scented candles. And this is something that was also seen in the online experiment, in which after a coffee the volunteers tended to make more impulsive purchases, selecting products such as a massager.

It should be noted that this does not mean that it is bad to buy scented candles or massagers. Taking care of yourself is also necessary. Simply, it is a remarkable fact in the study.

The key is dopamine

According to the authors of this research, the impulsiveness of the buyers who participated in the study is due to a increase in your dopamine levels.

This neurotransmitter is known along with serotoninas one of the hormones of happiness. But it’s much more than that. For example, it plays a key role in what are known as reward systems. These are responsible for certain stimuli, such as sex or eating high-calorie foods, that give us pleasure. They are necessary activities for our survival as a species, so it is convenient for us to carry them out. However, reward systems are also closely related to addictions. And it is that sometimes we lose sensitivity to a stimulus, so that we need more and more to feel pleasure.

It’s known that caffeine stimulates dopamine synthesismainly at two levels. On the one hand, it protects dopaminergic neurons, which are precisely those responsible for manufacturing and transmitting dopamine. And on the other hand, it blocks adenosine receptors. This is the molecule behind the feeling drowsy. It competes with dopamine for receptors, so the more adenosine, the less dopamine will be able to perform its function. However, when caffeine blocks adenosine receptors, it does allow dopamine to bind.

In short, if we buy more impulsively after drinking coffee, it is probably due to caffeine. It would be necessary to analyze the levels of dopamine or even the areas of the brain that are activated in these people in each case. In addition, it could be interesting to analyze the purchases of the same person with and without coffee. It is clear that the study has several limitations. However, it is indisputable that it has some very interesting conclusions that you will surely think about the next time you go shopping. You may even look at that long-awaited cup of coffee with different eyes.

This threat leaves you without WiFi connection and also steals money

Offers on Windows and Office licenses at Cdkeysales and save money