Earthquakes of September 19, what is the probability that it will happen again? Mexican scientists explain 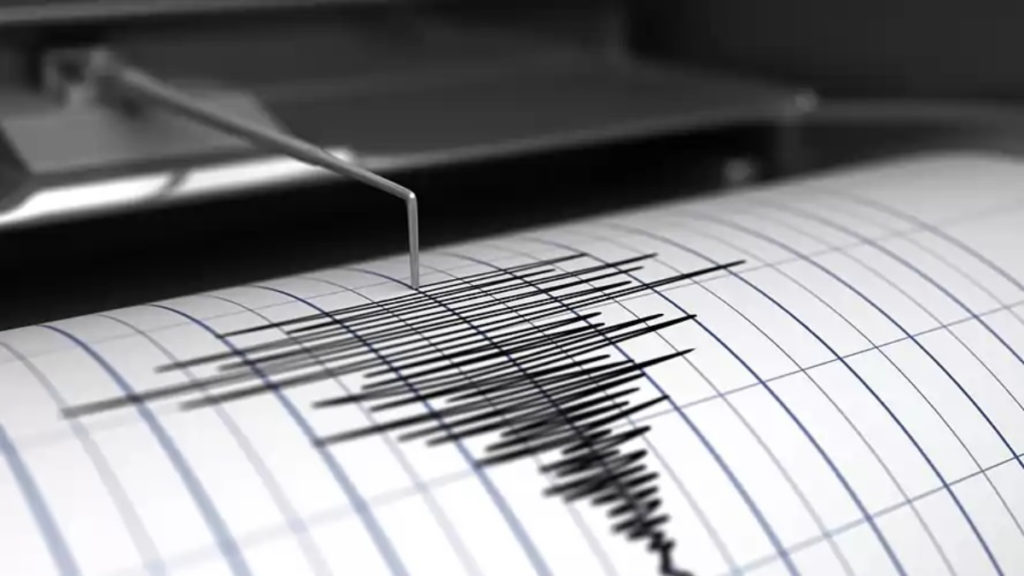 Share
Facebook Twitter LinkedIn Pinterest
Between memes and jokes in the best Mexican style, this Monday afternoon thousands of Mexicans felt we had experienced déjà vu. In the same way that happened on September 19, 1985 and September 19, 2017, today the country was surprised by an earthquake of magnitude 7.4.

The fact has only made the popular idea about September and its relationship with the tremors grow, which is nothing more than a peculiar coincidence, as science has argued on more than one occasion.

Earthquake in Mexico: Apps to be alert to a new movement

And we must remember that, although technology has advanced a lot to detect these movements with some anticipation, an earthquake cannot be predicted or forecast until now.

However, the coincidence of the date on which three of the earthquakes that have marked national history have occurred is striking, where the last two even have certain similarities in the time in which the events occurred.

Well, now José Luis Mateos, a physicist at the National Autonomous University of Mexico (UNAM), has ventured to deliver a number on the possibilities that exist for this scenario to be replicated. In other words, he has given an answer to the question: how likely is it that a region will experience three high-intensity tremors on the same day, but in different years?

In an interview delivered to the newspaper El País, Mateos assures that it is a very, very low possibility. In reality we are talking about a probability of one in 133,225, which in percentage is read as 0.000751 percent.

Earthquakes on September 19, how likely?

To arrive at this figure, the physicist of the highest house of studies is based on different assumptions. The first, perhaps the most logical, is that every day of the year has the same probability of being the scene of an earthquake. The second has to do with the fact that they are independent events and the third is that, according to the aforementioned publication, only one earthquake greater than 7 points on the Richter scale is recorded per year.

What are the chances that three earthquakes of more than 7 degrees will be registered in a country in three September 19? According to José Luis Mateos, @jlmateos, specialist in complex systems of the Institute of Physics of the UNAM, one for 133,225. Expressed another way, 0.000751%.

This calculation is not the first of its kind to be done. During the events that occurred on September 19, 2017, Mogens Bladt, a researcher at the UNAM Department of Probability and Statistics, said that the probability that an earthquake will cause the same material damage on the same day as at that time was 1 between 74.

This Is How An AI Created 40,000 New Chemical Weapons In 6 Hours, Scaring Scientists To Death

If you have a Mac, don’t use Spotify or this will happen to you