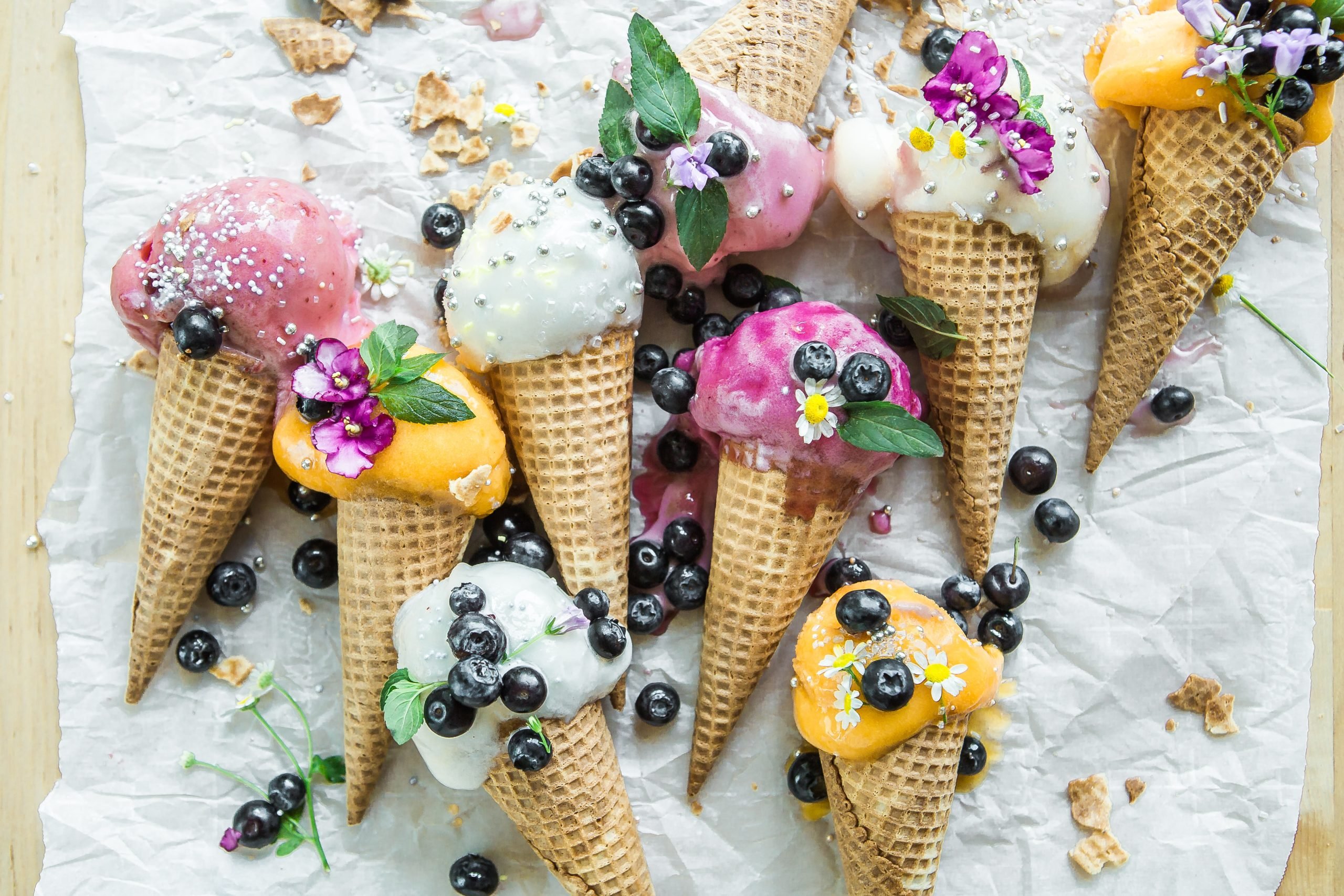 One of the great health problems that human beings suffer as they reach old age is dementia. In Spain, for example, this has a prevalence of 11.1% for women and 7.5% for men. can have a high genetic component, but other factors also influence, as disparate as what we charge or what we eat. In this last point, a key importance for the percentage of ultra-processed that we include in our diet. In fact, they seem to significantly affect the memory loss.

At least, that is the conclusion of a study, recently published in neurology and presented at the International Congress on Alzheimer’s in San Diego. Its authors, of Tianjin Medical University, in China, were based on data from the United Kingdom Biobank, which includes information on the health of half a million people. Of course, they only focused on the records of 72,083 individuals aged 50 or over.

All of them were given a survey about their eating habits and, later, they were followed for 10 years. At the start of the study, none had dementia. However, after that time, 518 people were diagnosed. With this information in hand, they checked if there was a relationship with the consumption of ultra-processed foods and the truth is that yes they found a correlation. Of course, they have not found an explanation on how these foods can impair memory and cognition. They have only found an association.

What are ultra-processed products?

Before seeing how ultra-processed foods affect memory and cognitionit is worth remembering what these foods consist of.

Even before talking about ultra-processed foods, it is important to know what processed foods are. There are many ways to describe these foods. Some are based on number of ingredientswhile others refer rather to the ability to differentiate from each other. That is, a chocolate cake is a processed food, because we do not see the sugar, butter, flour or ounces of chocolate that it contains. On the other hand, a pot of mixed vegetables is not processed, because we see each one of them separately.

that a food is processed does not necessarily imply that it is not healthy. For example, in a pot gazpacho we do not see tomato, cucumber, onion or pepper. However, as long as the amounts of salt are not excessive and a good oil is used, such as olive oil, it will be a perfectly healthy product.

Now, ultra-processed foods are defined as those that not only have a high level of processing; but also contain many unhealthy ingredients. This includes high amounts of saturated fats, sugars or salt, among others. In addition, they usually use refined flours instead of integral ones.

It is important to be clear that It’s the ingredients, not the industry, those that turn an ultra-processed food into something unhealthy. A cake cooked at home is still ultra-processed, even if white sugar is replaced by date paste, which, after all, is still sugar.

Now, once this is clear, what do ultra-processed foods have to do with memory and dementia?

Eating poorly could affect your memory when you’re older

The authors of this study separated their participants into several groups, based on average percentage of ultra-processed that contained his diet.

In the lowest group the percentage was of 9%which would be equivalent to 225 grams in a day. Meanwhile, at the top, ultra-processed foods made up 28% of the volunteers’ diet. This is equivalent to about 814 grams.

To get an idea, a slice of pizza or fish sticks is approximately 150 grams. Notably drinksfollowed by sugary products and ultra-processed dairy desserts, were the products that contributed the most to this unhealthy part of the diet.

Regarding its relationship with cognitive deterioration and memory, it was seen that of the 18,021 members of the first group, 105 received a diagnosis of dementiawhile of the 18,021 who consumed more ultra-processed foods, the figure rose to 150 people.

Logically, other factors such as gender, age, family history or heart disease have an influence here. For this reason, these factors were taken into account before extracting a percentage of the exact influence of the consumption of ultra-processed foods. Once this adjustment was made, it was concluded that, for each 10% increase in daily intake of ultra-processed foods, people had a 25% increased risk of dementia.

Using the study data, these scientists were also able to estimate what would happen if one person replaced 10% of your consumption of ultra-processed foods for minimally processed foods or what is known as good processed. In that case, a 19% lower risk of dementia was found.

Also, if something as simple as increasing the amount of unprocessed in 50 grams a day, a 3% lower risk of dementia would be obtained. This equals half an appleso it is not an unattainable challenge.

And in the opposite direction there were also results. In other words, if 50 grams of ultra-processed foods are eliminated daily, equivalent to a single fish stickthe risk also decreases by 3%.

At this point, several things must be taken into account. To begin with, that the study only considered as dementia the cases that ended in death or what they required hospital admissions. Information concerning primary care was not analyzed, so mild cases of dementia could have been underestimated. Finally, it is important to remember that correlation does not imply causation, so this association does not necessarily mean that ultraprocessors affect memory. But the correlation is great enough to consider it a possibility and investigate further.

What is more than proven is that a diet rich in refined flours, sugars, salt and saturated fats and poor in whole grains, quality proteins and fruits and vegetables, leads to many health problems. We should not obsess over the ultra-processed. Simply, we must try to find a balance, eating what we want, but always with the maximum information, trying to find a healthy diet, without miracle diets and, above all, without guilt. With that we already have a lot of cattle. We must not forget that stress has been amply shown to affect memory and there are few things more stressful than a diet that imposes and blames. Let’s keep this in mind as well.

These are the foods that add more and less minutes to your life expectancy, according to a study

Microsoft gives a boost to its console by unlocking more memory