Edge and Chrome checkers could expose our passwords 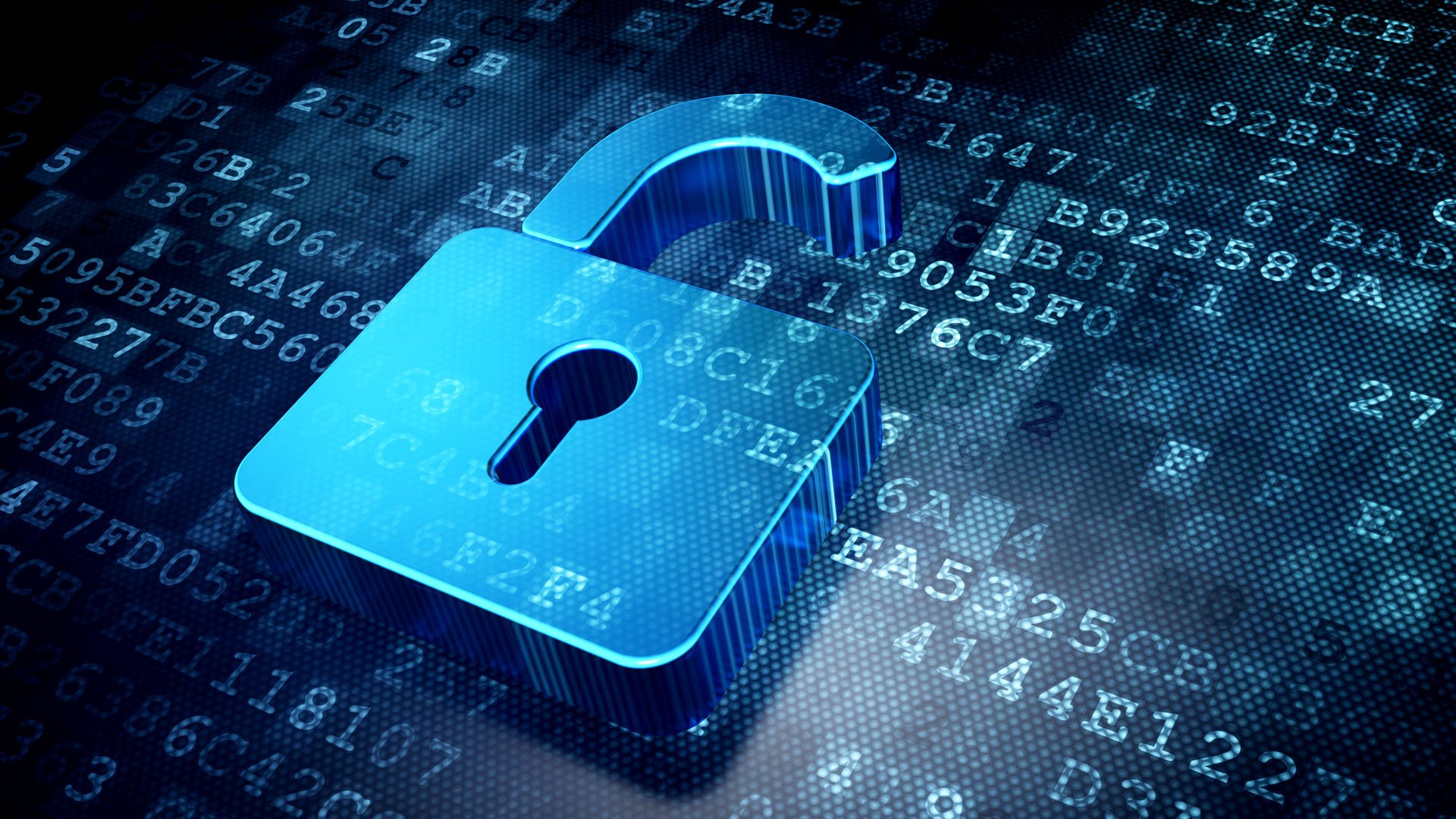 Share
Facebook Twitter LinkedIn Pinterest
A recent investigation by the research team at otto-js has discovered a serious problem. Data that is checked in both Microsoft Editor and Google Chrome Enhanced Spell Checker is sent to Microsoft and Google respectively. This data can include anything. From usernames, emails, date of birth, social security number. Basically anything that is typed into a text box is checked by these functions.

As an additional note, even passwords can be sent by this means. But only when the button is pressed “Show password”which converts the password to clear text, which is then checked.

Google and Microsoft expose our passwords

The key problem is solved around sensitive user personally identifiable information (PII). And this is a key concern for company credentials when accessing internal databases and cloud infrastructure. In the images below, shared by otto-jsa user can be seen logging into Alibaba Cloud, with their data shared with Google.

Some companies are already taking steps to prevent it. So much AWS security teams like LastPass have confirmed that they have mitigated this with an update. The problem has already been baptized as ‘spell-jacking’. The most worrying thing is that these settings are so easy for users to enable. And they could lead to data exposure without anyone noticing. The otto-js team ran a test with 30 websites from various industries. discovering that 96.7% of them sent data with PII to Google and Microsoft.

Interestingly, the only website that had mitigated the problem for this group it was google itself, but only for some services and not for all of their products that were tested. For now, the otto-js research team recommends against using these extensions and configurations until this issue is resolved.

Google Chrome does not fare well in the latest ranking