Effect of Make in India is visible, mobile phones worth $9 billion will be exported from India 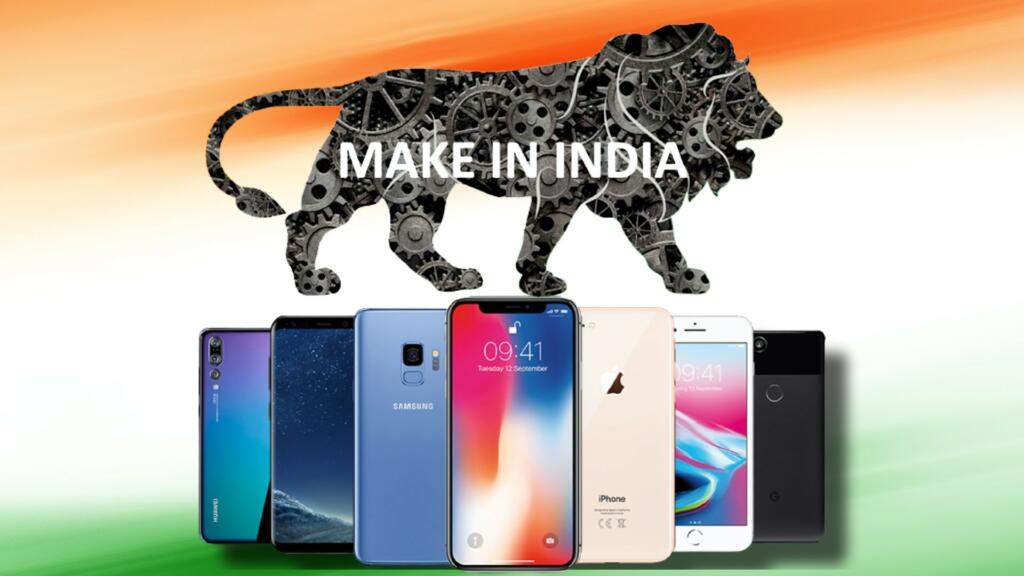 Share
Facebook Twitter LinkedIn Pinterest
Tech News Desk – India is likely to export mobile phones worth around $9 billion in fiscal 2023, up from $5.8 billion a year ago. Actually, these figures are being seen due to increase in production and outward shipments by mobile phone makers. India is planning to achieve total electronics manufacturing of $300 billion by FY26. According to India Cellular and Electronics Association (ICEA) data, electronics worth about $87 billion was manufactured locally in FY2022, which is expected to grow to $100 billion in FY2023. Mobile phone exports have already crossed the $5 billion mark in the first seven months (April-October) of FY2023, more than double India’s $2.2 billion in the same period last year. This is because exports have been promoted by Apple and Samsung. The development of an ecosystem for electronics manufacturing and subsequent growth in exports is mainly due to Production Linked Incentive (PLI) schemes.

Minister of State for Electronics and IT, Rajeev Chandrasekhar told ET, “In the beginning of 2021, we sat down with the industry and worked out a $300 billion roadmap. The minister said that one of the major things targeted is to increase exports from the current $18-20 billion to $120 billion by FY26. Mobile phone exports are expected to reach $9 billion this fiscal. Of the $120 billion electronics exports targeted by FY2026, mobile phones could account for $60 billion. According to industry data, exports of electronics goods have grown by 54 per cent to $10.2 billion in FY20 in the April-September period. The Rs 41,000-crore PLI scheme for smartphone manufacturing began in 2020 and Tamil Nadu has emerged as a strong player in attracting companies such as Foxconn and Pegatron, apart from Dell and India FIH (another Foxconn unit), which is Apple’s flagship company. is responsible for. Contract manufacturer. Another Apple contract manufacturer, Wistron has its base in Karnataka, while Samsung is manufacturing at its Uttar Pradesh plant. Apart from these states, other states including Gujarat and Maharashtra have pressed for electronics units.