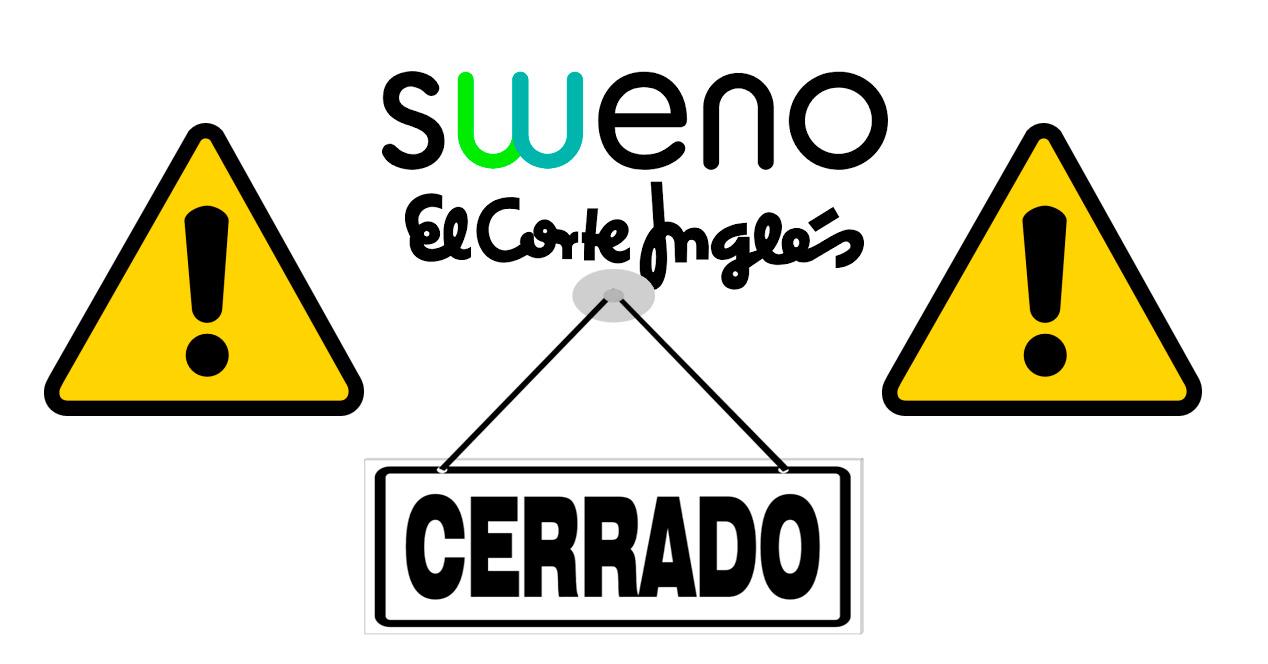 Share
Facebook Twitter LinkedIn Pinterest
On July 28, 2021, El Corte Inglés officially launched its OMV together with Grupo MásMóvil. Under the name of Sweno, this operator sought to take advantage of the company’s commercial growth in Spain to sell mobile and fiber optic products for high-value customers. A little over a year later, the leadership chaired by Marta Álvarez is thinking about shut down your telecom operator which has turned out to be an absolute failure in attracting customers, something that clashes quite a bit with the commercial muscle of the retail giant.
The Sweno brand was to be used for the first time in the year 2008 fruit of the association between El Corte Inglés and Telecor, but in the end the operator did not see the light of day and its chain of physical telecommunications stores ended up going bankrupt. 13 years passed with the name stored in a drawer until they decided to try again in collaboration with the MásMóvil Group. The weeks before the launch, we already had a feeling that something was not going to work because they had set prices outside of the market at that time. According to sources close to the operator, “The objective was to attract customers with high purchasing power in the shopping centers themselves, however, we have not been able to focus on it.”
Contents hide
1 El Corte Inglés always irrelevant in telecommunications
2 Less than 20,000 customers
3 Sicor Alarms on a tightrope

The failure of Telecor in a physical store was the prelude to a more than announced death and that is that Sweno went on the market without pain or glory and did not have any publicity to make it known. The Spanish telecommunications market is ultra competitive and a new operator that offers the same (or more expensive) has little or nothing to do. The only ones that have managed to gain a foothold in recent times are Digi or Finetwork, which have opted for prices that make us consider the possibility of giving them a try.

Right now, the operator offers rates for fiber and mobile, mobile, fiber and landline, and television. In the case of fiber and mobile, these start from 32 euros for 100 megabytes and 10 gigabytes up to 1 gigabyte and unlimited data for 57 euros per month. On mobile, the range ranges from 10 euros for 10 gigabytes to 30 euros for unlimited gigabytes. For its part, television is Agile TV that is offered in exchange for 6 euros per month. 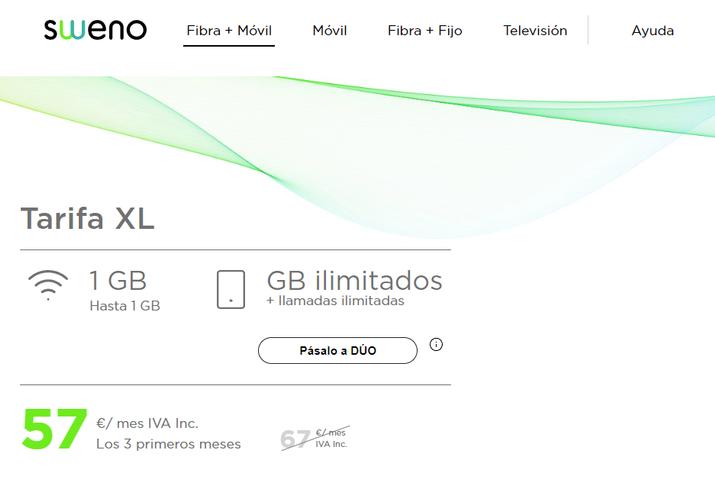 The rates, without being as out of the market as when they were launched, we do see that they are not very attractive compared to their main rivals. One of the reasons is that we are forced to sign a 12-month commitment to stay that does not exist in almost any of its rivals (and if it does exist, it is for a maximum of 3 months).

The mixture of all this, together with the poor promotion carried out by El Corte Inglés throughout these months, has resulted in that they have not even reached 20,000 customers. It is an unsustainable business over time that has no signs of profitability at any time. For this reason, the top leaders of the retail giant are now thinking of dismantling everything and, who knows, asking for explanations from the genius who thought this would be a good idea.

Sicor Alarms on a tightrope

Another of the divisions that is in danger is the one that sells alarms and competes with giants such as Movistar Prosegur or Securitas Direct. According to the newspaper digital shieldthey have undertaken changes in the management of the business unit to prevent it from ending up in exile as well.