Electric cars are selling better than diesels, Teslas are on top 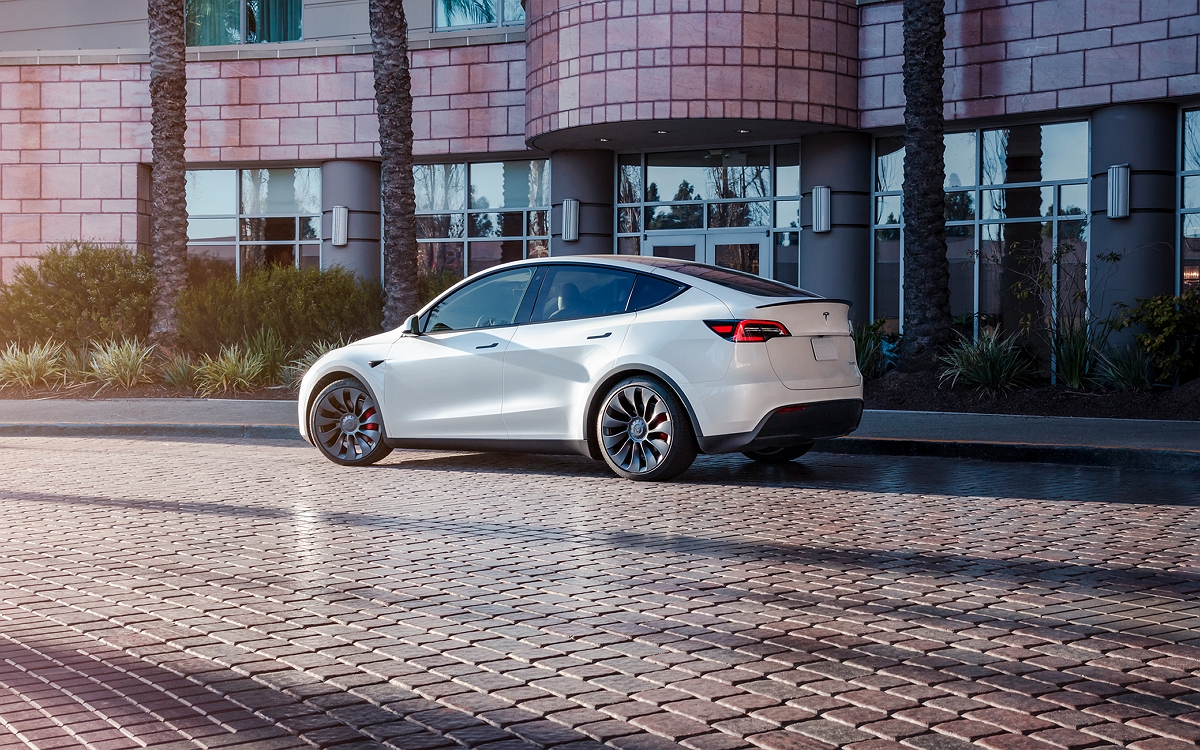 Share
Facebook Twitter LinkedIn Pinterest
More than 20,000 electric cars were sold in France in November 2022. That is a monthly increase of 23.46%. 100% electric vehicles now represent 13% of new car sales in France between January and November 2022. For the third time in a row, electric cars are selling better than diesel vehicles. Tesla is by far the leader in France, placing two models in the Top 5 of sales, followed by Dacia with the Spring, Renault with the Megane E-Tech, and Peugeot with the e-208 II.


AAA Data has published the November 2022 edition of its new and used car sales barometer in France. The figures confirm a good recovery in the number of transactions. After two months of growth between 5% and 6%, the increase reached 10% in November. That is 133,960 registrations. What seems like a good performance given the inflation, supply conditions and economic uncertainties that weigh on 2023. But that also hides a decrease of 9% over the first 11 months of the year combined.

Electric cars are taking full advantage of the progress of the global market. In November 2022, these are 22,072 cars which have been marketed. And, of course, these are only new vehicles. This represents an increase of 20% in one month and 23% in one year. This is a very strong increase which shows the enthusiasm of the French for this type of motorization, despite the threat of a rise in the price of energy. Naturally, fluctuations in fuel prices and the various penalties are linked to this trend.

The French are therefore increasingly opting for electric motors. They represent, over the first 11 months of 2022, 13% of the new car market. In fact, for the third consecutive month, sales of electric cars outnumbered diesel cars. With this 13%, electric cars are still far from being the first category: petrol and hybrid cars represent 37% and 28% of sales, respectively. Alternative energy vehicles reach 6% market share.

Tesla is once again the leading electric car brand in France

Of all the brands involved in electrics, Tesla is the one that is doing the best in an increasingly competitive market. The American firm places two of its cars in the Top 5 best-selling models in November 2022. The first is the Tesla Model Y (with 2,891 units sold), up 441% in one month and 350% in one year. The success of this car has not been denied since it was produced in Europe and its price has fallen. Thanks to this, she managed to dethrone the Model 3 by only a few units.

Read also – Tesla: sales are slowing down, and that’s normal

The myths about Bitcoin that you need to know

Celebrating a decade of the Starburst online game