Electric cars with PS5 included? Sony and Honda already have it in their sights 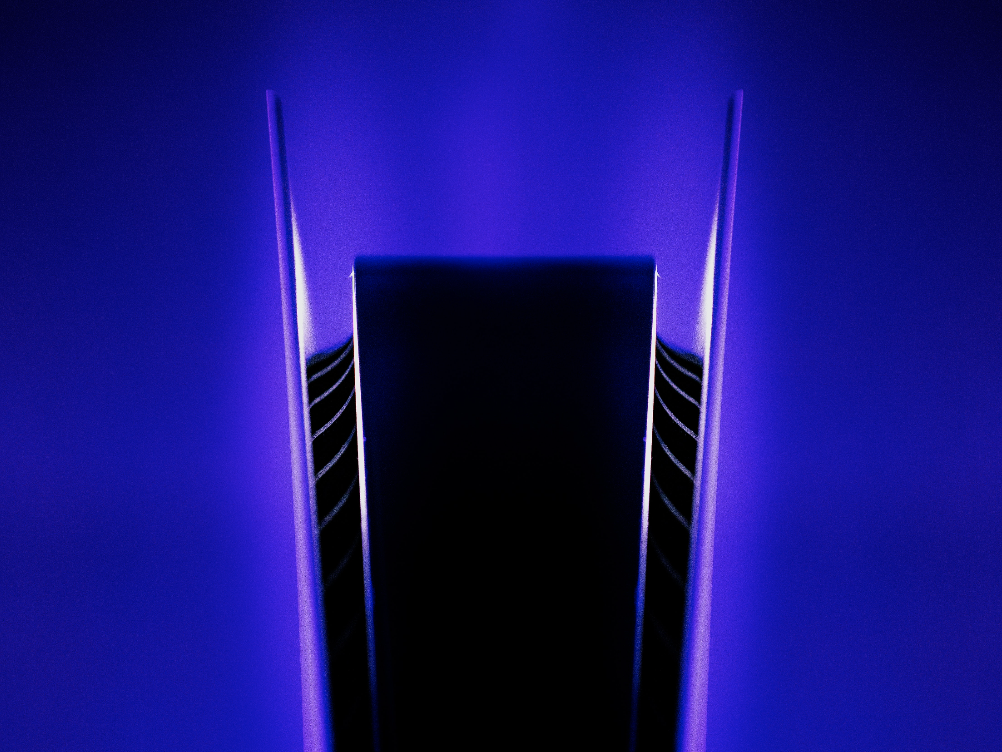 The heads of Sony Honda Mobility, which was established in September, told the Financial Times that they plan to use music, movies and a PS5 console to build electric cars based on a premium entertainment experience.

“Sony has content, service and entertainment technologies that move people. We are adapting these assets to mobility, and this is our strength against Tesla ”,

Playing the PS5 in your electric car is a possibility

Sony Honda Mobility intends to launch its first EV model in North America by 2025. Ultimately, the joint venture also hopes to launch fully autonomous vehicles with a view to including a PS5.

During the interview, the topic of including a PS5 in the brand’s electric cars was touched upon, to which they said

“Tesla does not provide any content services,” he said, adding that it was “technologically possible” to integrate the PS5 platform into its cars.

“To enjoy the space in your car, you have to make it a space where you don’t need to drive,” Kawanishi said. “The solution for this is autonomous driving.”

The PS5 continues to be the console with the most demand by users, just below the Nintendo Switch.

The GOTY 2022 nominees were recently revealed and two PS5 exclusives show that the Sony console is on the right track in its search for positioning in the gaming community.

On the other hand, the high demand for electric cars around the world opens up a market that has all the potential to be the main one in the field of means of transportation globally.

Subscribe to our Youtube channels Unocero and Unocero Gaming to keep up to date with the world of video games as well as the latest in technology.