Elliot Page stars in his own transition in ‘The Umbrella Academy’ 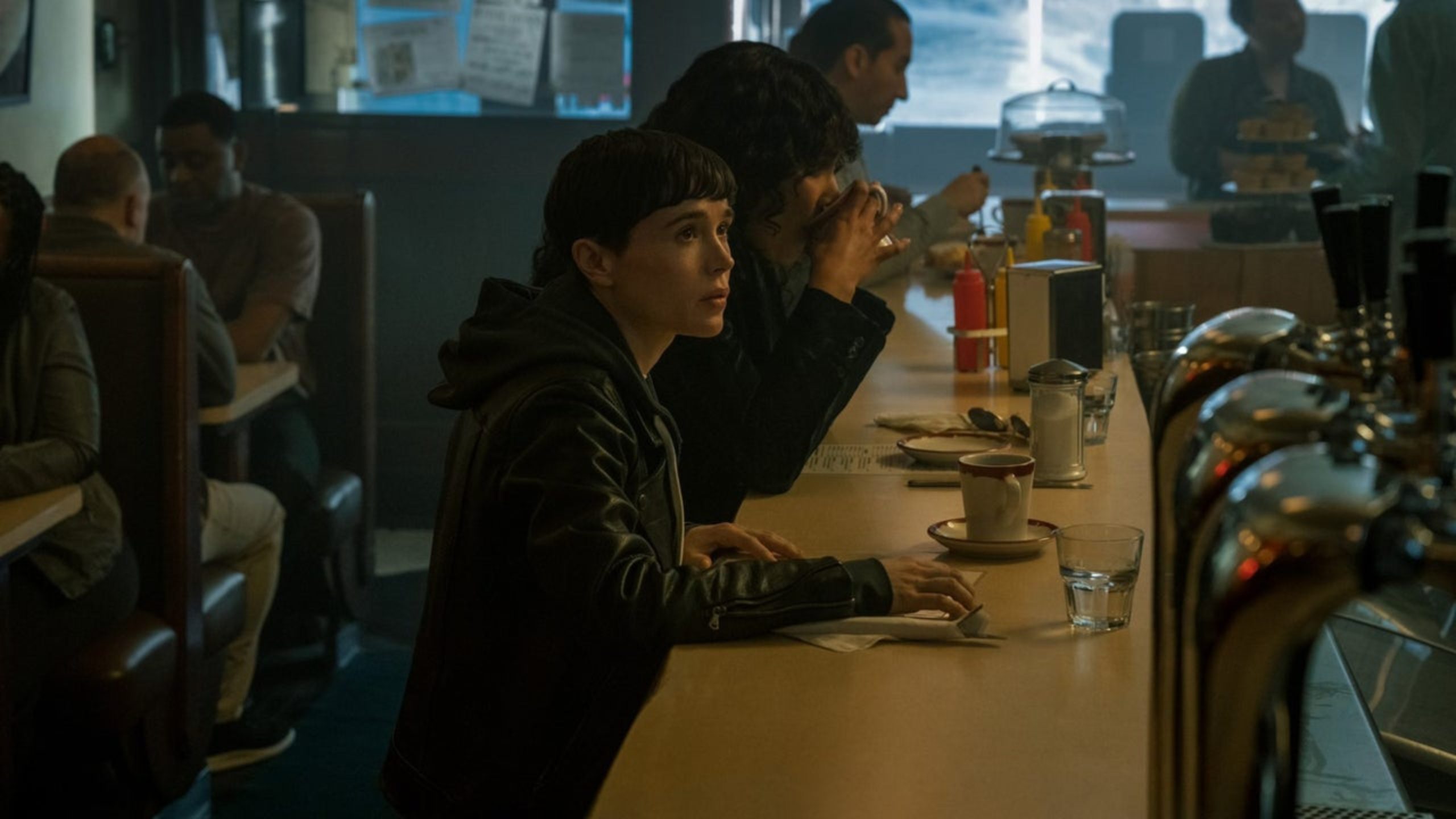 Vanya Hargreeves was always one of the most complex and moving characters in The Umbrella Academy from Netflix. He has gone through various major changes and transformed into the strongest member of the superhero family. She in turn, she was the heroine with more nuances and closer to the human and the spiritual. For the third season of the series, the emotional part of Vanya is something even more important when transitioning to Viktor. The same process that actor Elliot Page has gone through. It is a substantial vision that, however, maintains most of the elements of the character.

According to the magazine Esquireit was a “natural and unavoidable” decision. In fact, showrunner Steve Blackman felt that including Elliot Page’s actual process in the character’s psychology would make it deeper. In an article written by trans screenwriter Thomas Page McBee, the question goes beyond just reflecting on the actor’s transition. Vanya was always a character torn between painfear and confusion about their identity.

Giving him a conflict that allowed him to unite all the parts that sooner or later tormented him was not only a celebration of Page’s decision. It is also a way of assuming the weight and importance of Vanya as transforming agent in the series.

Especially when Vanya Hargreeves went through what seemed like a unique and painful analogy for Page’s most difficult moments. The fact that both the character and the actor shared the feeling of being trapped within your identity it allowed the writers to plan the plot twist.

always according to Esquire, Blackman’s decision had to go through several complicated phases. Even so, he always had a specific goal: to celebrate that the freedom of Vanya – now Viktor – came from her ability to accept oneself. In the third season of the series, this aspect is celebrated in a simple, emotional and moving way.

A natural process that changed everything

In 2020, Elliot Page announced through his social networks that began her transition process and her new gender identity. A news that immediately caused a wave of support and affection for the actor. The statement made him the most visible transgender man in show business. At the same time, he raised questions about what would happen to his character in the Netflix series in which he starred.

After all, in fiction, Page played a lesbian woman who, in the second season, was going through a very hard and deep journey of self-discovery. One where she showed all the big questions and concerns of a character that she was defined from the start by her duality.

The question about whether Vanya would also reflect Page’s new gender identity became insistent in specialized media. The answer came almost a year later, when the first promotional images of The Umbrella Academy they showed Viktor.

According to Page McBee, the decision was made “naturally” despite the fact that much of the series’ scripts were complete and supported by a strong network of interconnections. Changing one element in a choral story could also affect the rest of the plot. The possibility meant that the entire team behind The Umbrella Academy went to work for that third season show the transition as a realistic and profound fact.

They achieved this through the premise that Vanya was always aware of and had no doubts about her gender identity even though her brothers in fiction or the fans of the series were unaware of it. The premise does not come from scratch: is equated with the testimony of trans men and women about their respective processes.

The writers worked with the proviso that Vanya’s story had to be shown as something much more complicated than just showing Viktor on screen. Actually, what could be shown in the script was only the consequence of the emotional and intellectual transition of the character. A sensitive and insightful look at how Viktor perceived himself for much of his history.

‘The Umbrella Academy’ is a happy family

Elliot Page has become a symbol of gender identity. His participation in the third season of The Umbrella Academy is, in this context, very significant. Viktor’s transition is undoubtedly one of the most important events in the world of entertainment today. Specifically because the character, who in turn reflects Page, sensitively shows a subject whose public debate is not without controversy.

We could ask ourselves how valid it is that fiction shows the transition process of an actor who plays a character who goes through the same thing. For years, television and now streaming has become a way to deal with complicated issues. In 1991, actress Katey Sagal, star of the series Married…with Childrenlost the seven-month-old baby she was carrying. The pregnancy had been included within the plot of the program. A decision that Sagal thanked later and that, in his words, allowed him to deal with perinatal mourning in a “healthier” way.

So the new plot of The Umbrella Academy that celebrates Page’s transition is a renewed reflection on human nature. The series talks about the value of identity and how to generously embrace all its breadth. Viktor, who for two seasons was belittled and turned into a weapon, finds a point of balance in the third season. The same could be said about Page, who achieves unprecedented visibility for trans men. A triumph of enormous importance The Umbrella Academy enhances with his usual sense of humor and his tender look around the belonging.

The TV ad that used bullet time before ‘The Matrix’