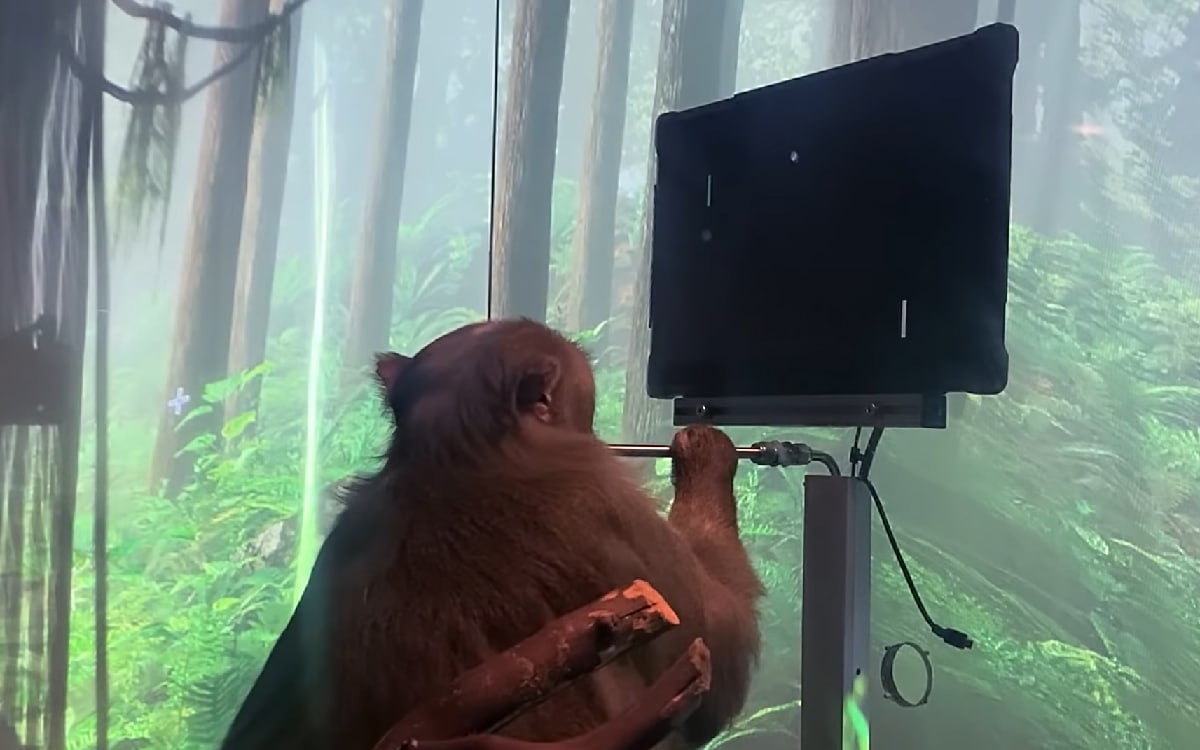 Share
Facebook Twitter LinkedIn Pinterest
US federal authorities, including the US Department of Agriculture, have reportedly opened an investigation into Neuralink’s mistreatment of animals. The neural implant company allegedly botched its experiments to get results.


According to a Reuters dispatch, the US Department of Agriculture has been investigating Neuralink’s actions for several months in the treatment of animals. The American startup founded by Elon Musk is developing direct neural interface brain implants. The objective is to implant a computer in the human brain from 2023. To do this, mice, rats, pigs, monkeys and sheep, not far from 1800 animals would have been sacrificed on the altar of science since the company was founded in 2016.

The first animal cruelty charges came from the company’s own ranks. According to some scientists, animal experiments were sloppy, and caused them often unnecessary suffering. An investigation has therefore been opened to find out whether Neuralink is in direct violation of the Animal Welfare Act, a law that dictates what researchers have the right to do or not with animals, and how they must treat them.

The initial mission of Neuralink is however noble. The company will help people with brain damage to communicate and move. His technology can restore a person’s vision even if they were born blind. Despite this, more and more employees are denouncing an execrable work atmosphere, Mr. Musk requiring all his collaborators to adhere to a “hardcore” corporate culture.

Nothing currently indicates that Neuralink is really guilty of animal abuse: many companies, pharmaceutical companies in particular, kill hundreds of animals daily and remain within the law. Excessive pressure unfortunately makes employees work in a rush, and leads to errors. And the many mistakes made during Neuralink’s experiments apparently resulted in unnecessary deaths. It is the behavior and the excessive demand of the richest man in the world that is called into question. Twenty employees of the company are currently being questioned by the authorities.

What is a JavaScript Expert and How Does it Actually Work?