Elon Musk believes the risk of him being assassinated is high 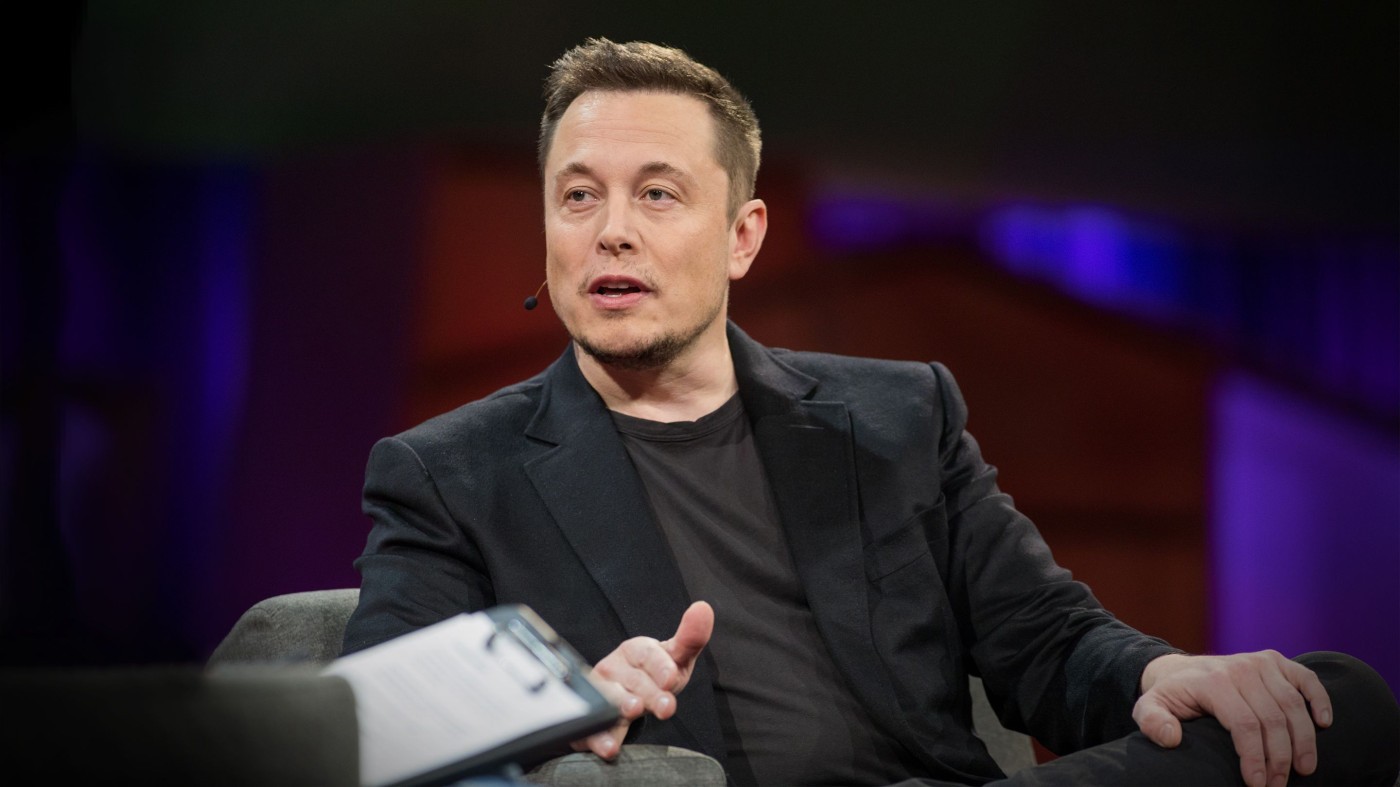 Since his takeover of Twitter, Elon Musk has been at the heart of the news, the billionaire has recently created several controversies such as the reinstatement of Donald Trump’s account, the reactivation of a multitude of suspended accounts or the revelation of Twitter Files, burning issues concerning the former management of the social network. Elon Musk is aware that his actions are disturbing and could even push some people to assassinate him!

Elon Musk worries about his life

As part of a Twitter Spaces that took place 24 hours ago, Elon Musk exchanged with many people from the world of media and politics. This feature, which makes discussions public (with thousands of people listening live) allowed the new director of Twitter to express a concern that grows day by day in his mind.

Indeed, the CEO of Twitter said he does not rule out an individual trying to the murder in the months or years to come. Elon Musk knows he disturbs by his political convictions and his vision of the world which is very different from what we are used to seeing in the United States.


Frankly, the risk of something bad happening to me, or even being literally shot at, is quite significant. It’s not that hard to kill someone if you wanted to, so let’s hope they don’t and fate smiles on the situation with me and that doesn’t happen… There’s definitely some risk there.

Elon Musk has a security team that follows him around the clock around the world on a daily basis, however, the billionaire does not feel untouchable, everything can happen. Especially since he recently published delicate files from the former management of the social network, the new CEO of Twitter wanted to show the world how much the censorship was present before taking office at the head of the company.

The Twitter Files (as Elon Musk calls them) for example revealed that Joe Biden’s team did pressure about moderating Twitter to remove political content that was very critical to the 46th President of the United States. This happened just after Joe Biden joined the White House after the departure of Donald Trump.

Other information also showed that Twitter asked its moderators to be “particularly active” regarding the removal of tweets that mentioned the Hunter Biden (Joe Biden’s son) computer content scandal.

This is just the beginning

The Twitter Files are “crispy” says Elon Musk. The billionaire has promised that more revelations will come soon, the new CEO absolutely wants to show the world how good the old management was corrupt and ready to do anything to censor and exclude the slightest thoughts coming from the Republican camp.
Wishing to share a bit of the cake, Elon Musk explained that he gave a “free access” at the Twitter Files to Matt Taibbi and Bari Weiss, two American journalists experienced in “buzz news”.

Elon Musk knows that this attitude is disturbing, but it is essential for “to clarify everything that has happened in the past in order to build public confidence for the future”.

Yoel Roth, the former head of security at Twitter, said Elon Musk’s behavior was unconscious, as Taibbi has repeatedly released names of employees who were on the front lines of the former moderation team’s “scandalous decisions.” This approach can danger affected employees and their families, according to Roth.

As you will have understood, Elon Musk has several cards in hand to disturb the greatest, sensitive files, a very popular social network where freedom of expression is a priority as well as billions of dollars for future investments.