Elon Musk claims that Apple has returned to Twitter. It is now the largest ad client on the social network 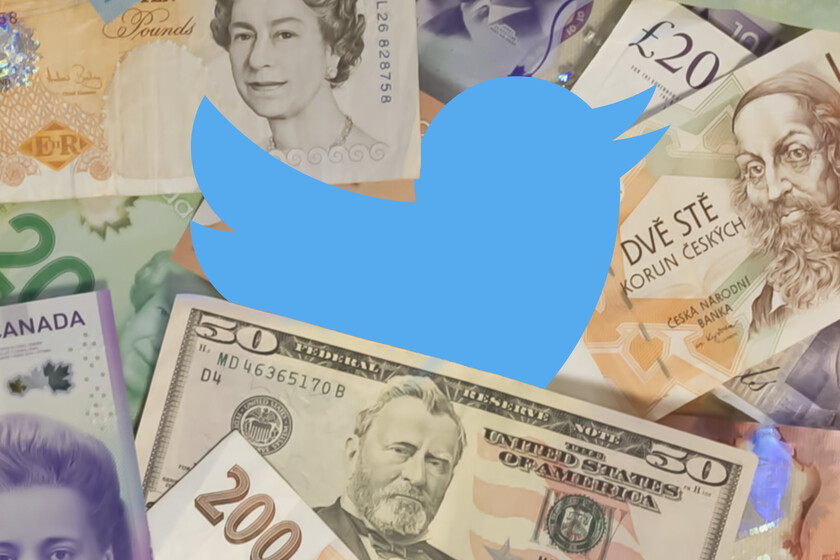 Share
Facebook Twitter LinkedIn Pinterest
Last week, Elon Musk attacked Apple head-on, asking if “they hate free speech” since they supposedly the Cupertino company had withdrawn its advertising campaigns from Twitter. Later, some data contradicted those claims, showing that Apple had maintained almost the same level of advertising investment in the social network of the little blue bird, now owned by Musk.

Everything ended up being fixed in a visit in which Tim Cook received Elon Musk at Apple Park. After the visit, Musk had to admit that there had been a misunderstanding, since Apple was not threatening to withdraw Twitter from the App Store, nor was it planning to reduce its advertising investment on the platform. Something that, now, he publicly acknowledges on Twitter.

As collected in Bloomberg, Elon Musk has claimed that Apple has “totally resumed” advertising on Twitter. A statement during a Twitter Spaces in which he also announced that, right now, Apple is Twitter’s largest advertising client. Something of which no further details have been given, but we know, from certain unofficial figures, that it consists of a more than considerable sum.

According to Bloomberg, we would be talking about Figures greater than 100 million dollars per year. Figures backed up by the Washington Post, which states that Apple “spent an estimated $131,600 on Twitter ads between November 10 and 16.” In that same article, a possible decrease in advertising investment is discussed, although the rhythm has already returned to normal. Let’s remember, yes, that we do not have official figuressince Apple does not disclose its advertising investment.

In any case, we thus close one more chapter in a long series of events that have involved Twitter for several weeks. A social network that after being bought by Elon Musk, it is implementing changes. Changes that seek to make it a profitable company that generates profits, not losses as it has been doing in recent years.

In this context, having been able to recover the largest of Twitter’s advertising clients is undoubtedly good news for the company. News that, in addition, knowing Apple and its reputation, they can lead the way for the rest of the industry. Something fundamental, since it is mainly from advertising that Twitter receives an income that is now more important than ever.