Elon Musk gets tired of being generous with the Ukrainian people 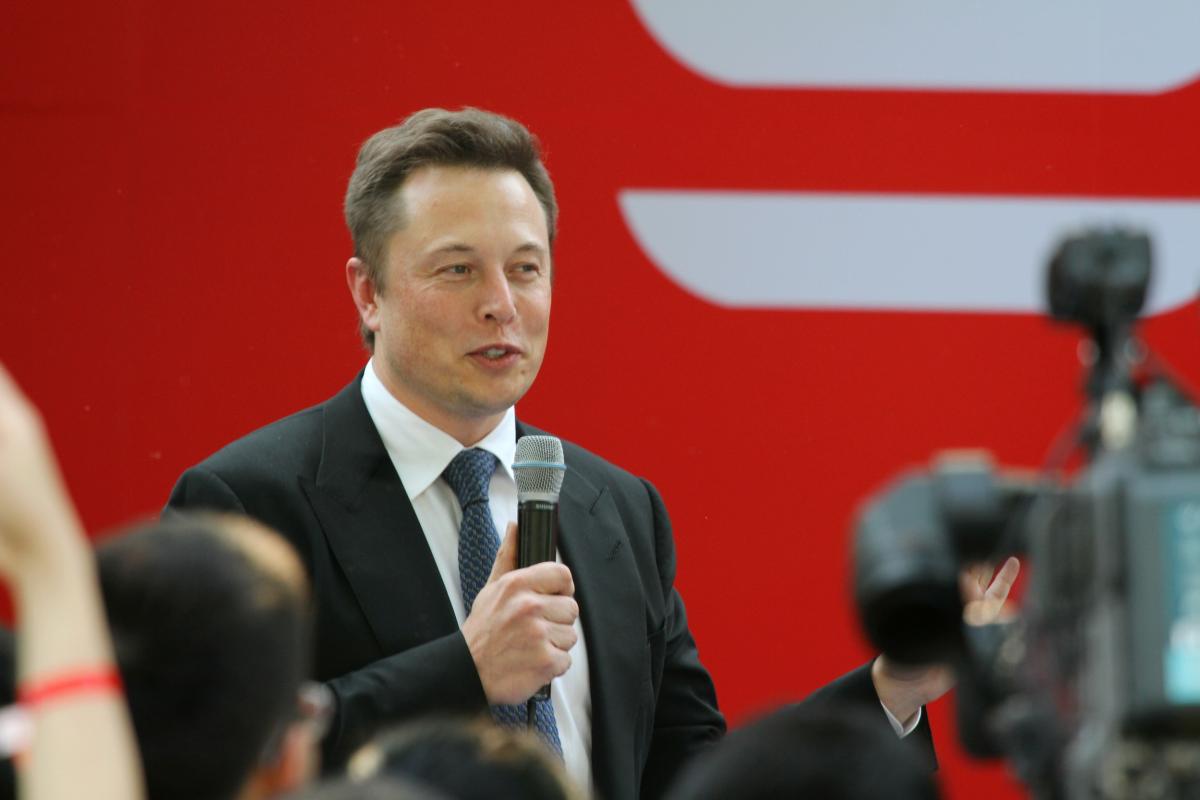 Share
Facebook Twitter LinkedIn Pinterest
A few months ago, Elon Musk appeared as the great savior in the middle of the war. He would altruistically send Starlink teams to help Ukrainian civilians and soldiers while the Russian attack lasted. After a while, it’s time to pay.

In CEO of Tesla Y SpaceX he is famous for getting into all the conflicts. Whether media or serious. What if he buys Twitter, what if he invests in Dogecoin, what if he sends equipment to Ukraine. Elon Musk loves being the center of attention. The problem is when the lights go out.

After providing tens of thousands of terminals star link to help Ukraine’s war effort, SpaceX has communicated to the Department of Defense that it may not be able to fund the service in the future.

In a letter dated September 8, the company’s director of government sales reportedly wrote that SpaceX “is not in a position to continue donating terminals to Ukraine, nor to finance existing terminals for an indefinite period of time“.

The terminals have provided essential connectivity to Ukraine during its war with Russia. Putin has targeted Ukraine’s communications infrastructure as part of his invasion of the country, but satellite-based Internet connectivity is invulnerable to these attacks.

On October 9, SpaceX CEO Elon Musk said there were about 25,000 terminals star link in Ukraine.

How much did it cost Elon Musk to offer his Starlink for free?

In its September letter, SpaceX asked the Pentagon to pay for the additional Starlink terminals requested by Ukraine, as well as to bear the ongoing costs of the service.

He calculates that these could amount to 124 million dollars between now and the end of the yearalready almost 380 million dollars for the full 12 months. Musk has previously said that the operation has already cost SpaceX $80 million.

SpaceX is not asking to recover past expenses, but also cannot fund the existing system indefinitely *and* send several thousand more terminals that have data usage up to 100X greater than typical households. This is unreasonable.

Although SpaceX declined to comment to CNN, Musk took to Twitter to respond to the report. “SpaceX isn’t asking to recoup past expenses, but it also can’t fund the existing system indefinitely.“.

In another post, he added that SpaceX is losing $20 million a month on Starlink.. The CNN report also sheds light on who has been footing the bill for Ukraine’s Starlink connectivity so far, saying that around 85% of the terminals were paid for, at least partially, by the US, Polish and UK governments.

Poland has paid for almost 9,000 terminals and the United States has provided almost 1,700. In April, the Washington Post reported that SpaceX itself had supplied 3,670 terminals at that time. The generosity of Elon Musk (Tesla) is in question.

Elon Musk goes to war against Apple and its App Store