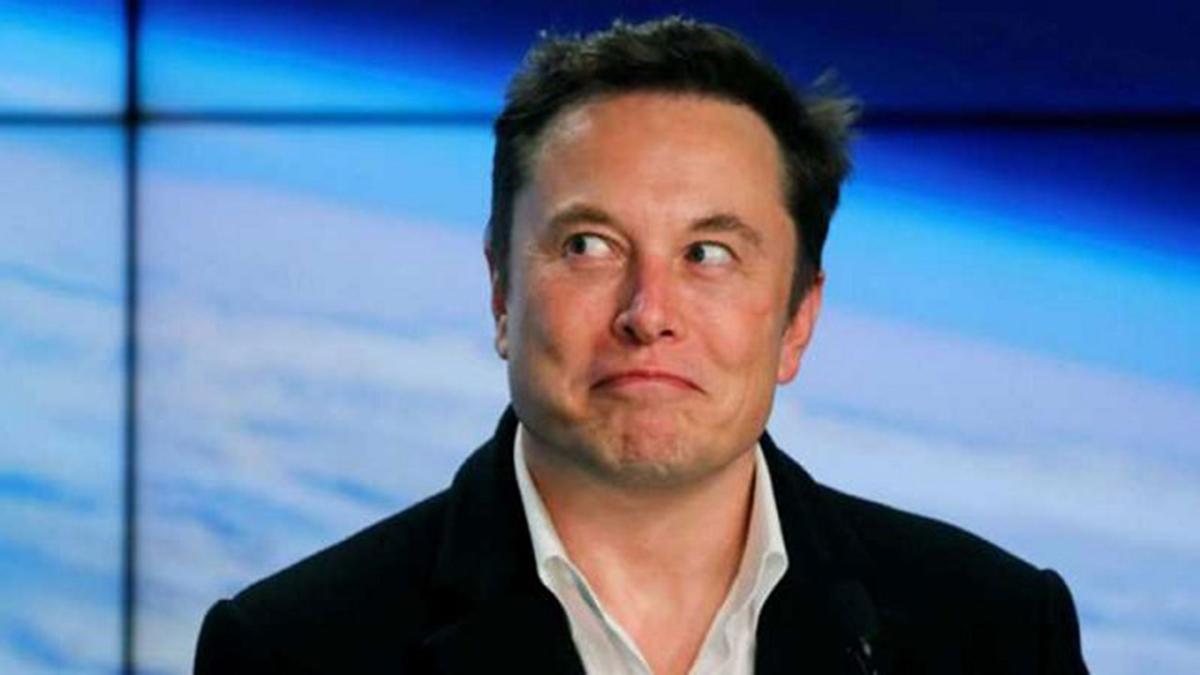 Inflation is making it much more difficult to fill the shopping basket compared to previous months, prices that are also skyrocketing in many other raw materials and that in the end are reflected in the price of electronic products that we are also acquiring in the market, but we could have reached the peak of inflation according to Elon Musk.

And it is that the CEO of SpaceX and Tesla, Elon Muskbelieve that inflation has already reached its maximum point and that during the next six months it will be reduced considerablyso at least it has been pointed out during the general meeting of shareholders that Tesla had a few days ago in Austin in the United States.

And it is that Musk is observing through the process of acquiring materials for his cars, that the prices of more than half of the products necessary to manufacture these vehicles are showing a downward trend six months aheadan indication that inflation is slowing down and will decrease in the coming months.

On the other hand, the executive points out that the cost of raw materials and many other components for the manufacture of his cars, although it will be reduced in the coming months, he does foresee a moderate recession in countries such as the United States, which could last until 18 months.

Be that as it may, Tesla has great hopes during the present decade, and yet they claim that, by 2030, be able to produce 20 million vehicles annually thanks to the creation of new assembly plants around the world that will be added to the already existing Fremont in the United States, Austin in the United States, Shanghai in China and Berlin in Germany.

Although it is very difficult to predict the behavior of inflation, it is clear that if certain elements and raw materials are already pointing downwards in a few months, we could see a reduction in prices in a few months that will surely help many families.