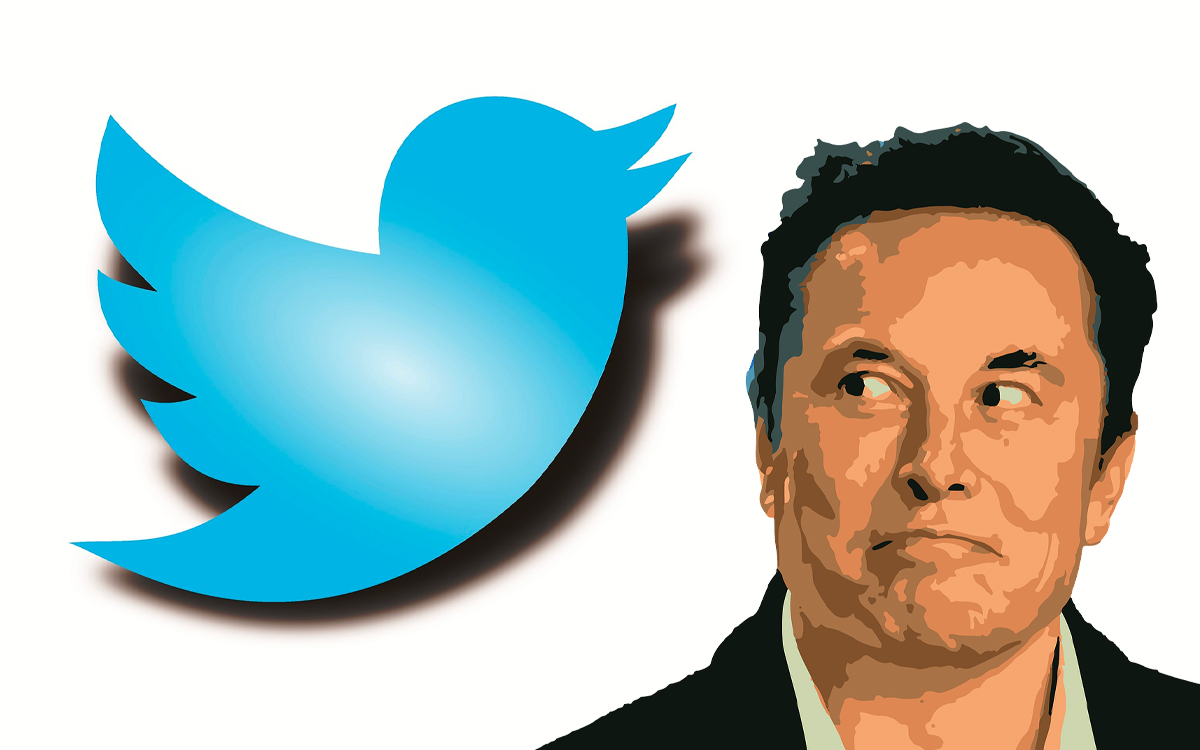 After restoring former US President Donald Trump’s account, Elon Musk may well undo bans from millions of other accounts. ” Should Twitter offer a blanket amnesty to suspended accounts, provided they haven’t broken the law or engaged in blatant spam? “. Musk asked in the poll.

24 hours later, the final result is final. After more than 3 million votes, 72.4% favor reinstating most accounts that had been banned. ” The people have spoken. The amnesty begins next week. Vox Populi vox dei “said Mr. Musk, using the Latin expression which means” the voice of the people is the voice of God “.

Musk’s announcement came days after he reinstated the account of Canadian psychologist Jordan Peterson, former professional kickboxer Andrew Tate, whose extreme misogynistic views landed him a suspension from Twitter in 2017, and the unblocking of the account of the American rapper Ye, formerly Kanye West, who was sanctioned last month for posting anti-Semitic comments.

For the moment, it’s unclear which accounts will be allowed to return. The billionaire makes it clear that accounts that have ” broke the law or engaged in flagrant spamming” will not qualify for amnesty “. However, we do not know exactly if Elon Musk is referring to his personal convictions, or if he is referring to the laws that frame the digital world such as the European Digital Service Act.

Since his arrival on Twitter, Elon Musk has scared off more than half of the platform’s top 100 advertisers. We imagine that this general amnesty will not please all users, and in particular companies that regularly use Twitter.