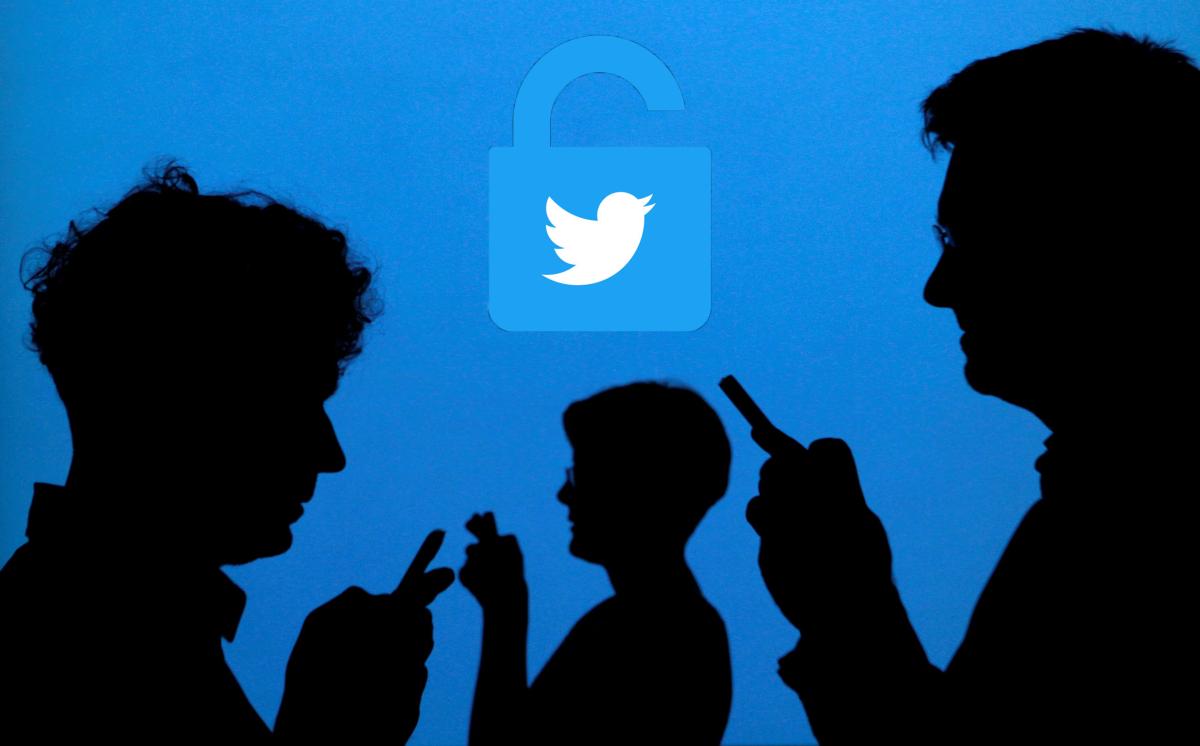 Under the command of Elon Musk, Twitter could be reviving a project that would bring end-to-end encryption to its direct messaging system. And it is that, apparently, a job that was already tried to be carried out previously would be resuming but that did not work back in 2018.

However, the new owner of Twitter wants to resemble something more than signala messaging app that shines for privacy quality and recently expressed interest in making MDs of Twitter are more secure and his collaboration with Moxie Marlinspike, creator of the app. Besides, it wants to include encrypted video and voice calls between accounts.

Well, this project is back on the table, something that the independent researcher Jane Manchun Wong already discovered and Elon Musk himself responded with an emoji that almost confirmed it. Of course, this is good news, but there are already many experts who talk about having a cool head and going little by little (something that Musk prefers to skip).

Meta, for example, took years to fully roll out end-to-end encryption (E2EE) in Messenger, having first tested the features in 2016. There are complicating factors that must be taken into account.

If Musk announces the encrypted MDs within a short period of time, this would raise questions about how secure and well-constructed the function can be.

In addition, with the reduction of more than 50% of the staff of Twitter and the departure of key personnel, including chief information security officer Lea Kissner, who would understand the challenges of this project, it’s unclear whether the remaining team has the expertise to tackle such a complex feature.

History and great milestones of SpaceX, the great space madness of Elon Musk

However, it should be noted that recently he has hired George Hotz for Twitter. To get us started, he’s a security hacker known for developing iOS jailbreaks (removing limitations imposed by Apple) and reverse engineering the PlayStation 3 before founding his driver assistance systems startup, which aims to bring Tesla’s Autopilot to the world. other cars.

This alliance is strange despite the comings and goings between the two characters but, of course, their union is more powerful for both than their internal problems, so we are facing a great contract that maybe you could collaborate with Musk on this issue. 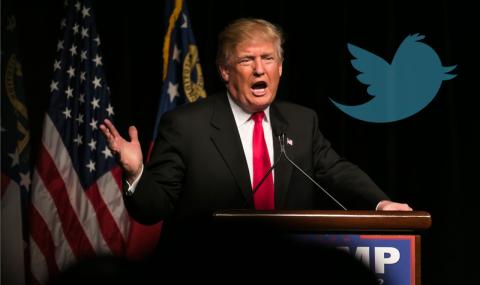 Politicians, millionaires and trolls: how not to do things on Twitter

Knowing all this, it seems that the idea right now is, in general, to incorporate talent, as suggested by Musk. Apparently, he also said during the meeting that no further layoffs are planned.

Musk, with all this, seems to believe that encryption is the correct direction for the Twitter MD, having recently tweeted “The goal of Twitter MDs is to impersonate signal“. And, in response to a user’s question about whether Twitter would merge with telecommunications or become a replacement for WhatsApp, Musk simply replied that “X will be the application of everything”.