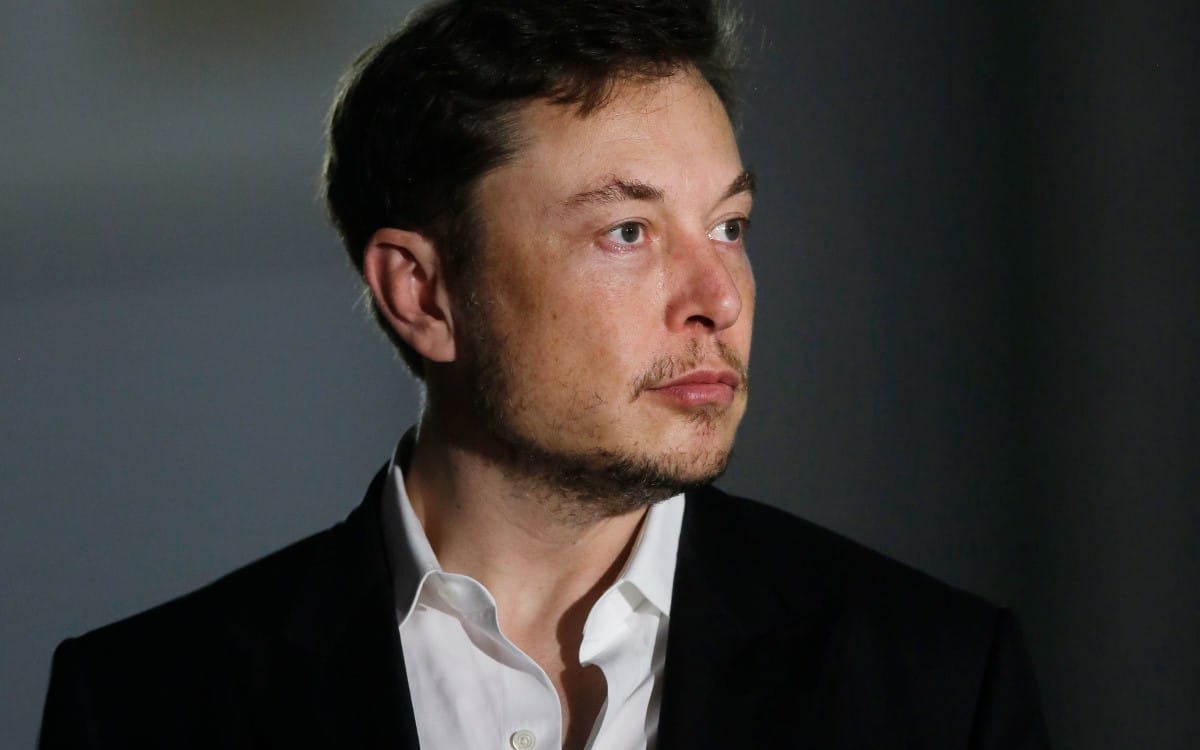 Elon Musk will escape the trial and finalize the operation to buy Twitter for the initially agreed sum of $44 billion. Although he is the richest man in the world, he will not buy the social network with his own funds. Several American banks have undertaken to co-finance the operation to the tune of $13 billion. They may already be regretting their promise.

It is now well known, Elon Musk is the richest man in the world. This is probably why when he asked them to help finance the takeover of Twitter for the modest sum of 44 billion dollars, the bankers of Morgan Stanley did not find the courage to say no to him. . Yet, according to Bloomberg’s calculations, it’s impossible for lenders to ever see a return on investment. On the contrary, it is more than likely that the latter will undergo a deadweight loss of $500 million.

Last spring, when the American businessman made an offer to buy Twitter, seven banks pledged to help him finance the operation. by buying back part of Twitter’s debt. In this way, financial institutions ensure, theoretically, to recover interest in addition to the amount of the loan. According to the economists who studied the transaction, the current value of Twitter’s debt would not allow the consortium to recover its stake even if it were to sell it.

To read : Twitter lied about the number of fake accounts, Elon Musk was right

According to specialists, the current economic context is much less favorable than last spring. The banks that have committed themselves to Elon Musk would like to withdraw, because selling Twitter’s debt to investors has become impossible. They cannot legally cancel the contract concluded with the South African magnate, and are therefore preparing to lose several hundred million dollars. Their last hopes lie in the erratic behavior of Elon Musk. In recent weeks, the latter has blown hot and cold regarding the takeover of Twitter. Could it be that he changes his mind yet again and cancels the transaction? People close to the file say in any case, that he has so far done nothing to finalize his loans. If the deal is not closed by October 28, Twitter and Elon Musk will settle their dispute in court.