Elon Musk would become the CEO of Twitter, in addition to being its owner 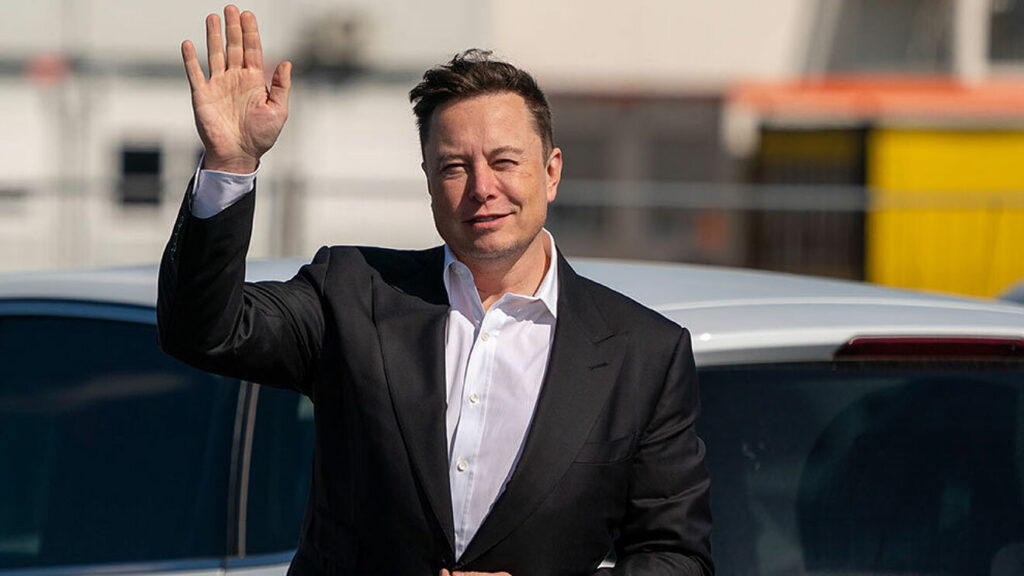 It was obvious that Parag Agrawalcurrent Twitter CEO, He was not going to last long in office, especially when Musk has expressed on several occasions that he wants to completely renew the social network.

Which implies firing all those who do not align with their new vision of the organization.

It is noteworthy that pairag Agrawal could receive an estimated $42 million if he were fired in this company restructuring process, according to information provided by Reuters.

On the other hand, company employees have expressed fear that Musk’s erratic behavior will financially affect Twitter and cause a mass exodus of employees.

This concern on the part of the employees does not seem unfounded, since their economic interests will be affected as soon as the company becomes private because they will no longer receive compensation in shares.

It is a fact that there will be great changes in Twitter as a result of the purchase of Elon Musk and the most important will be that it will cease to be listed on the stock market and will go back to being private.

This also implies an immediate dissolution of the board of directors as soon as the purchase of Twitter later this year.

It’s official: Twitter is now owned by Elon Musk, now what will happen?

It is worth remembering that Reuters reported at the end of April that Musk had already lined up a new CEO for Twitter but his identity was not revealed. So we will have to wait to see what happens in this regard.

Furthermore, some members of the Democratic Party in the United States They’re afraid that Musk convert to Twitter in a place without clear limits to publish any type of information, which could be used by extremist groups to manipulate the opinion of users.

Also, some human rights organizations such as International Amnesty and the American Civil Liberties Union have expressed their fear for the new administration of Twitter, since they consider that their new policies could encourage discrimination and violence on the platform. What do you think?