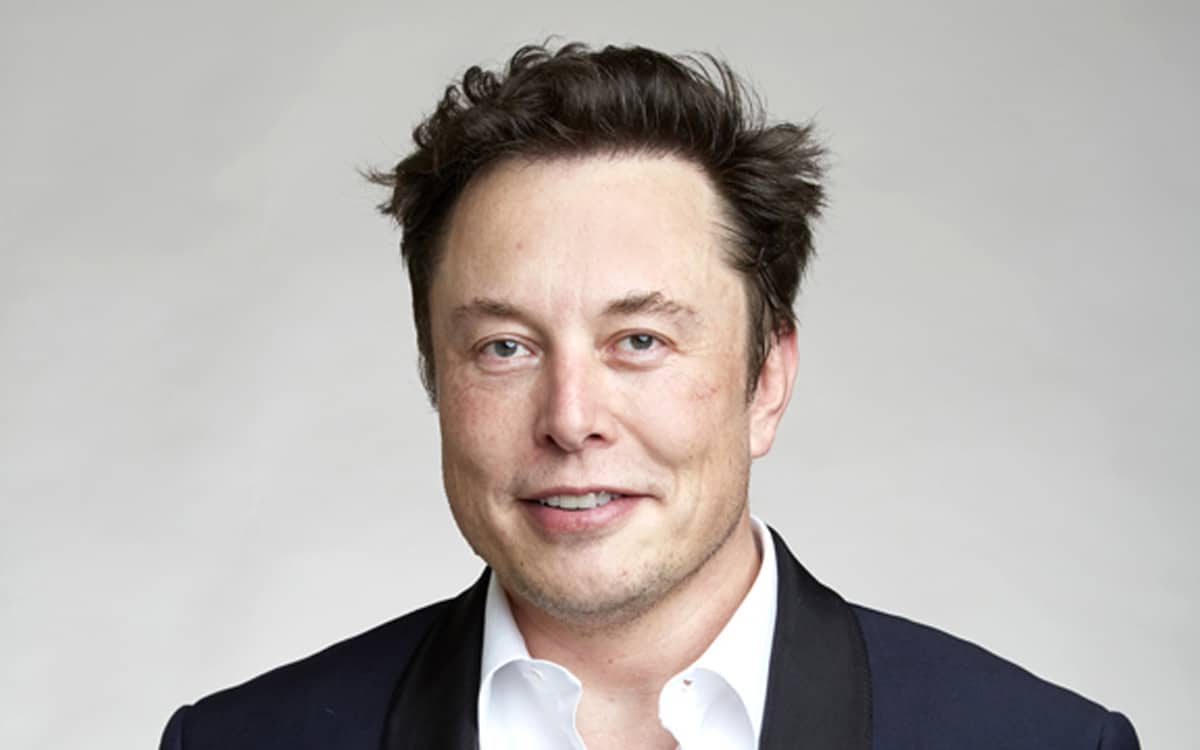 Share
Facebook Twitter LinkedIn Pinterest
Elon Musk is expected to temporarily assume the role of CEO of Twitter after his takeover of the company closes later this year. According to CNBC reporter David Faber, Elon Musk detailed his plans during pitches to potential takeover backers.

At the end of last month, billionaire Elon Musk announced the acquisition of the social network Twitter for 44 billion dollars. When Musk’s deal to acquire the company officially closes, he is expected to serve as Twitter’s CEO, CNBC reports. Indeed, according to journalist David Faber, Elon Musk set to take over as CEO ‘for a few months’without further details.

However, it should be remembered that when Elon Musk became CEO of Tesla in 2009, it was only supposed to be for a few months, time to find a replacement. Thirteen years later, as you all know, Elon Musk still holds the position, and still does not intend to give up his place.

Also read – Twitter belongs to Elon Musk: what will change in the coming months

Parag Agrawal, who was named chief executive of Twitter in November following the departure of Jack Dorsey, is expected to stay on until the sale of the company to Musk is finalized. Twitter shareholders have yet to approve the deal, which is not expected to close for about six months.

For the moment, it’s unclear who could take Elon Musk’s place as the company’s chief executive. It seems that the world’s richest man is getting along very well with former Twitter CEO Jack Dorsey, but it’s unclear if he would agree to take over the reins of the company. Anyway, after buying Twitter, many employees of the company should be laid off.