Elon Musk’s company Neuralink may start brain chip trial soon, know what will be its benefits 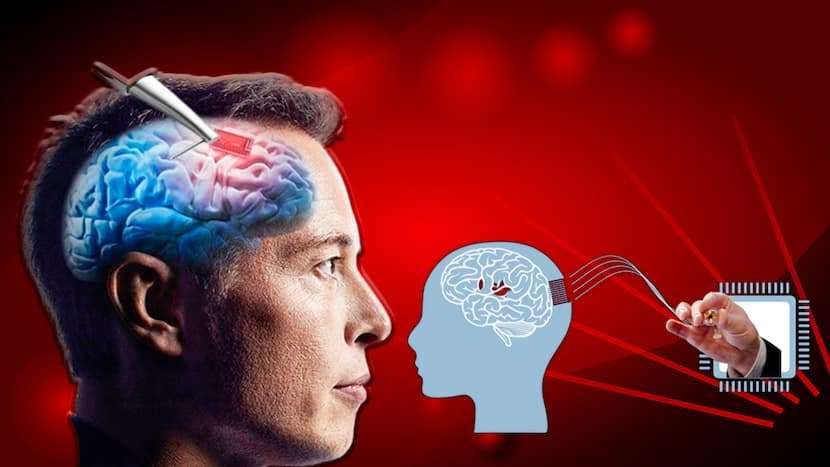 Share
Facebook Twitter LinkedIn Pinterest
Tech News Desk – The world’s richest man Elon Musk owns many companies, Neuralink is one of those companies. Which was started in 2016. This company is soon going to trial brain chip on humans. Musk has expressed hope of doing this in the next six months. Till now the company has tried it on animals. The company has not yet received permission to trial on humans. The wireless chip would also be able to pick up on things someone might be thinking in their head. According to Musk, this chip is being specially made for the disabled and the blind. This device will be used for the first time to help blind people get their eyesight back. Those who are physically unable to do anything. According to Musk, even after being blind from birth, with the help of this device, eyesight can be restored.

Last year, the company shared a video of the monkey. In which the monkey was seen playing video games using Neuralink technology. According to the news in February this year, 15 monkeys had died during the trial of this chip. According to a report, out of 23 monkeys brought for testing of this device between 2017 and 2020, more than a dozen monkeys died during testing after the chip implant. After which this device had to face controversies. According to Musk, with the help of this device, physical work can be done faster. Also, this technology will be made more advanced. So that other devices can also be controlled from it.