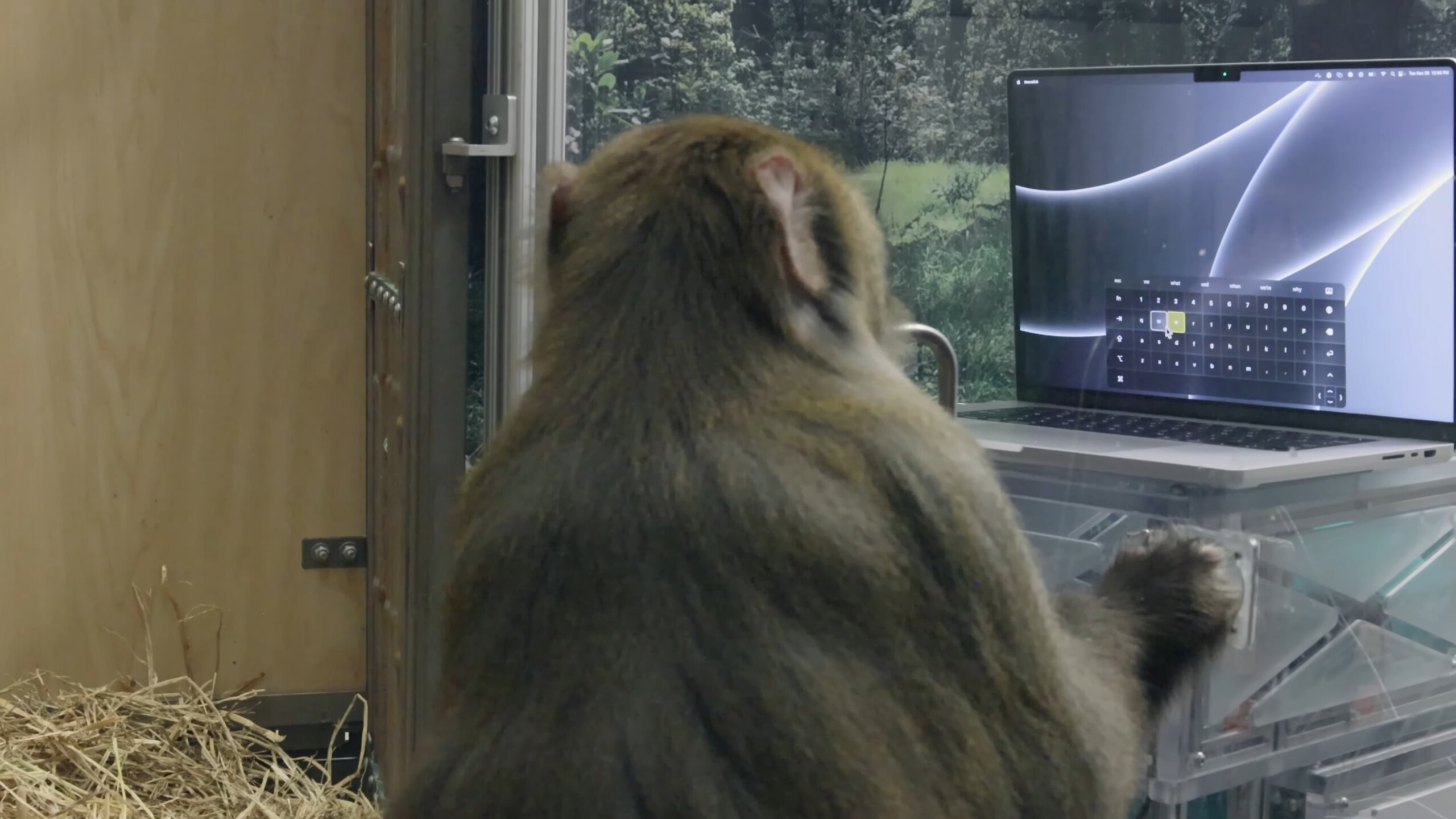 Elon Musk’s human-machine interface company Neuralink is under federal investigation for “potential animal welfare violations”. The company would like to go too fast and would not take enough care of the animals during its experiments.

A few days ago, we learned that Neuralink would be able to place its implant in a human brain within six months, five years after its launch. But Reuters revealed on Monday that a federal investigation had been opened against Elon Musk’s company for “potential violation of animal welfare legislation“.

At this time, neither Neuralink nor Elon Musk has commented on the matter.

Contents hide
1 The US government opens an investigation into Neuralink
2 Neuralink criticized several times in the past over its treatment of animals
3 Neuralink doesn’t take enough care of its lab animals because it’s going too fast
4 The pressures of Elon Musk in question, according to his own employees

The US government opens an investigation into Neuralink

The news agency reported that the inspector general of the United States Department of Agriculture opened this investigation a few months ago to verify that Neuralink is in compliance with theAnimal Welfare Act a federal law in the United States” which regulates the treatment of animals in search for example. It is in response to a federal prosecutor’s request and relates to ” animal testing and processing at Neuralink’s own facilities “.

It all starts with the Physician Committee for Responsible Medicine, an association of doctors fighting for a medicine “responsible» claimed of Neuralink «maimedmonkeys as part of the development of its brain-machine interface. She had filed a complaint against Neuralink with the US Department of Agriculture in relation to the experiments on monkeys carried out as part of the partnership with the University of California. A complaint forwarded by a California federal prosecutor to the US Department of Agriculture.

However, we can see that on certain points, Neuralink is not lagging behind on the treatment of animals according to some of its employees, at least at its beginnings. Elon Musk would have said a few years ago “that he wanted the monkeys […] live in a “Taj Mahal of monkeys”” and “that he didn’t like using animals for research, but wanted to make sure they were “the happiest animals” in their lifetime“. From what is being said internally, times would have changed.

In response to the complaint from the Physician Committee for Responsible Medicine, the company had published a blog post reaffirming its commitment “absolutely to work with animals in the most humane and ethical way possible“. To support her position, she even posted photos of laboratory animals to show that they were well treated there and detailing their “way of life“.

According to inside sources, Elon Musk accelerated the development of technologies, and therefore tests, which “caused unnecessary harm to animals and reckless experiments, resulting in the death of an increased number of laboratory animals“, writingCNETwho reports the information. A situation that employees are witnessing and increasingly unhappy, complaining of pressure from their CEO.

The journalists conducting this investigation had access to internal Neuralink exchanges and documents. We discover that several experiments involving animals have been impacted by human error, having led to the death of said animals. Failed or low-value experiments that had to be repeated, in particular because of a lack of preparation and high pressure on the staff. For five people who have worked on Neuralink experiments, the latter “Neuralink runs tests in rapid succession before fixing issues in previous tests or drawing full conclusions“.

Reutersspeaks of 1,500 animals killed since 2018, an imprecise estimate “due to Neuralink’s record inaccuracies“, but there would be “more than 280 sheep, pigs and monkeys», with a large majority of animals killed being rats and mice. Be careful though, this number of deaths does not imply a violation of the rules of Neuralink, if we put aside the questioning of the exploitation of animals for scientific research and the ethical questions it can pose.

The pressures of Elon Musk in question, according to his own employees

The news agency has also collected testimonies from Neuralink employees implicating their boss, Elon Musk, who also took control of Twitter a few weeks ago. He would press for the experiments to move forward as quickly as possible, by declaring to them, for example: “In general, we just don’t move fast enough. It drives me crazy!“. The article ofReutersadds that on several occasions, Elon Musk “told employees to imagine they had a bomb strapped to their heads“, a comment heard by several people.

More than an impatience, it would be a loss of patience, Neuralink having repeatedly missed its deadlines because of the late obtaining of authorizations necessary to begin its clinical trials on humans. Especially since in August 2020, its CEO Elon Musk had presented The Link in version 0.9, its cranial implant allowing certain neural data to be read.

Pressures addressed to the management which refer to the employees and which have led to the departure of several people from the company, “due to animal research concerns“. These animal kill issues could backfire on Elon Musk himself, not only for ethical issues, but also for issues of advancing his technology. Internally, there are questions about the quality of the data resulting from the experiments. This could potentially delay Neuralink’s commercial offering, which aims to begin human trials in six months.