Elon Musk’s heart is not filled, retrenchment starts again, said- ‘Today is your last day in the company’ 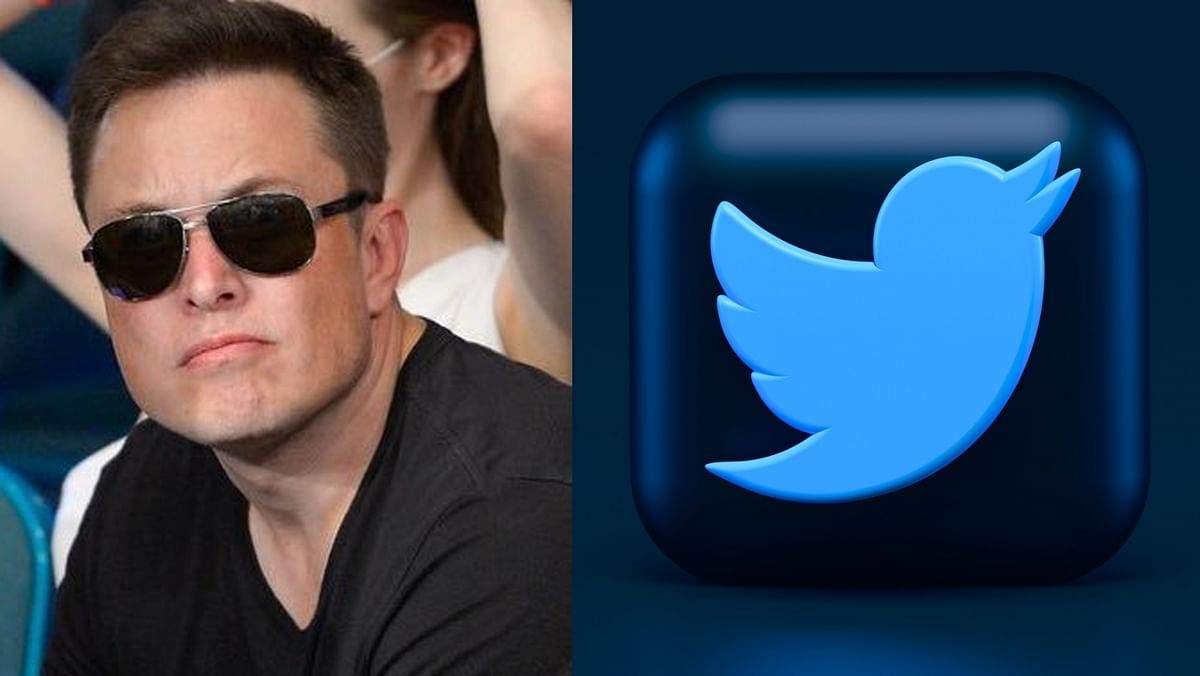 Share
Facebook Twitter LinkedIn Pinterest
Tech News Desk – Ever since Space X founder and Tesla CEO Elon Musk took over the reins of microblogging platform Twitter, a series of layoffs have begun. So far, even after thousands of employees have been shown the way out of the company, it seems that Elon Musk is not satisfied. Now Elon Musk has lashed out at the people working in the company’s sales team. According to people aware of the whole matter, those who have been fired have started getting notices from Sunday. However, it is not yet clear how many employees working in Twitter are going to be hit in this phase of retrenchment. People familiar with the matter said that Twitter’s sales team had a meeting on Sunday with Elon Musk and new head of sales Chris Reidy. In the Bloomberg report on Saturday, there was talk of layoffs, so in the meeting held on Sunday, the employees were hopeful that there could be an announcement regarding the layoffs.

Information received from media reports has revealed that people who have been shown the way out of Twitter have started receiving notices by email named ‘Your Roll at Twitter’. After once again reviewing the workforce, we found that there are certain roles at the company that are no longer needed, according to a copy seen by Bloomberg. Not only this, it is also written in the mail that ‘today is your last day in the company’. Last week Elon Musk had said this big thing, remind that last week Elon Musk had clearly told the employees working in his company that either get ready to work hard or leave the company. According to people familiar with the matter, employees working in technical roles compared to sales employees had resigned from the company together and now Musk is preparing to remove the rest as well.