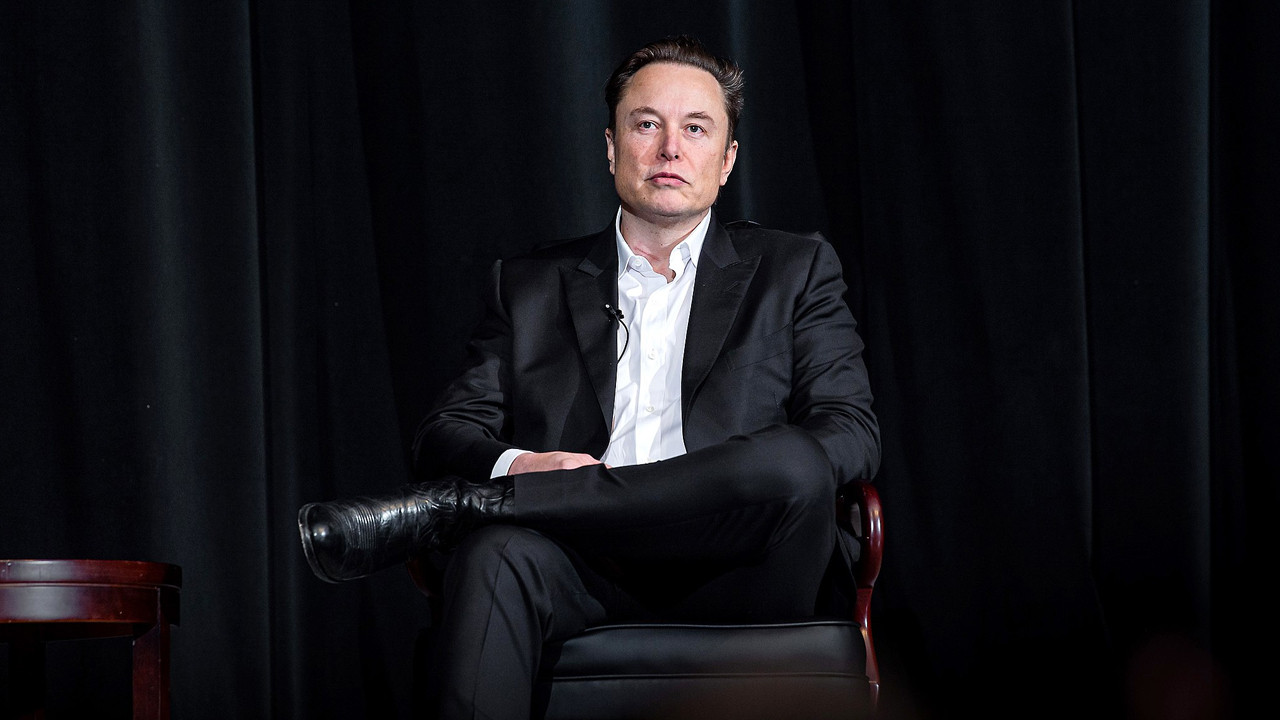 Popular social media platform Twitter known as the sympathetic rich of the technology world until he bought it Elon Musk After this purchase, he showed his true face. Until today twitter Elon Musk, who made the world narrow for his employees, gave the signals that this process would continue with the new period he called the Twitter 2.0 era.

After buying the popular social media platform, the first job was to fire the company’s top executives and then fire half of the employees. Elon Musk now he wants the remaining half to prove themselves.

Those who want to be sure of the qualifications of their current employees Elon musk, He sent a separate e-mail to each of his employees and asked them to come to the meeting room with screenshots of some of the codes written by them. 3 different e-mails in total. Elon Musk’s After these e-mails were leaked to the press, the famous billionaire once again became the target of criticism.

Considering that the people who have been working in the company for years have already proven themselves more than enough, Elon Musk’s questioning the adequacy of current employees as soon as they arrive was considered a “dishonorable” behavior in the business world. However, considering what the famous billionaire has done so far, there may be no limit to what he can do from now on. Let’s see Elon Musk’s Twitter What other ways will he resort to to make him antipathetic?

Xiaomi begins the deployment of Android 13 in Europe: models that will update