Elon Musk’s Starlink satellites were threatened by another country! 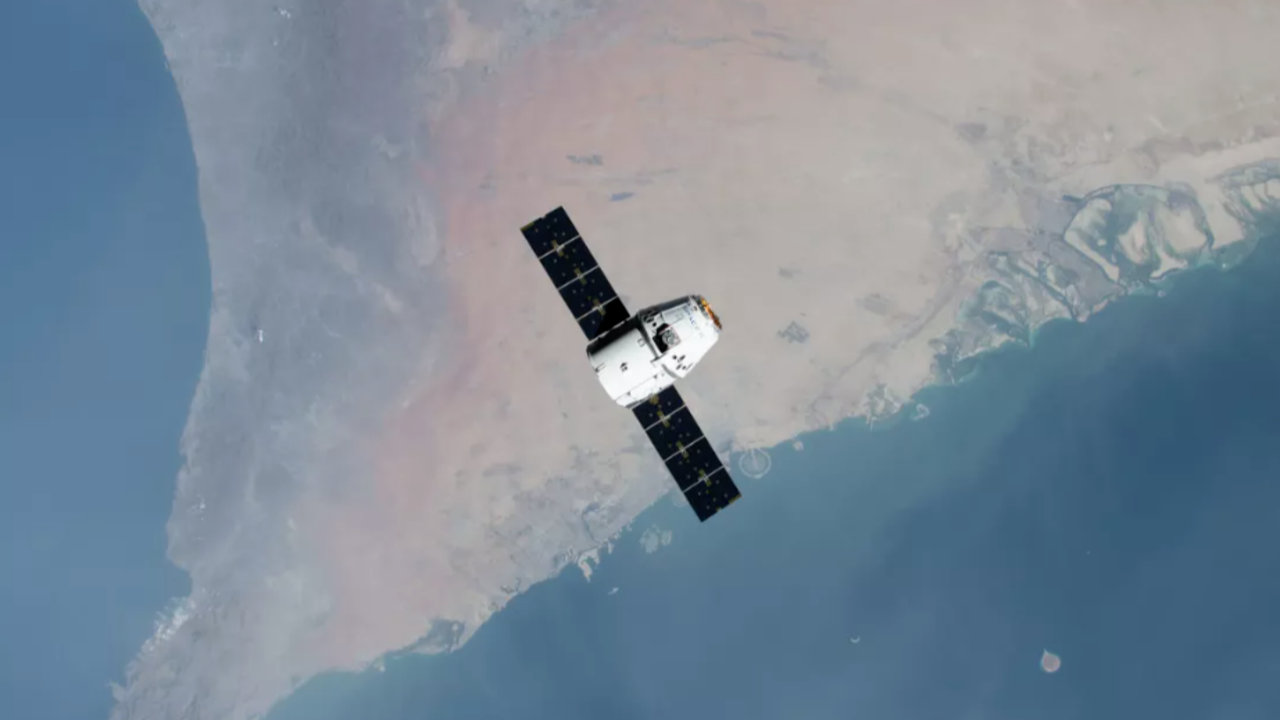 SpaceX‘s Starlink satellite system is once again threatened with destruction by a government. There may actually be justified reasons why countries are biased in this way against Elon Musk’s company.

a member of the Russian delegation Konstantin Vorontsov in his statement, “He said they wanted to highlight an extremely dangerous trend that emerged during the events in Ukraine that goes beyond the harmless use of outer space technologies. Allies use commercial, civilian, including infrastructure, elements in space for military purposes.” said.

In his statement, Vorontsov did not directly mention Starlink, but what he is talking about is a fact known to all parties. In addition to these statements, a member of the Russian Ministry of Foreign Affairs and the head of the country’s delegation to the UN Office for Disarmament Affairs: “They are unaware that such actions actually constitute an indirect intervention in military conflicts. Semi-civil infrastructure could become a legitimate target.” said.

Vorontsov, “At the very least, this provocative use of civilian satellites is questionable and should be strongly condemned by the international community under the Outer Space Treaty, which ensures the exclusively peaceful use of space.” said.

SpaceX CEO Elon Muskresponded to the threat with a tweet emphasizing that Starlink is intended for peaceful use only.

The world’s richest man has had tensions with Russia several times since he sent Starlink terminals to Ukraine so his citizens could continue to access the internet in besieged cities. SpaceX is currently sending more than 150,000 Starlink satellites per day. More than 12,000 of them provide communication to the country.

Earlier this year, Musk announced that SpaceX of the ISS He said he could stop it from crashing into Earth. This scenario has been going on since the Russia-Ukraine war. The dismissed Russian space chief Dmitry Rogozin was one of the most experienced in this regard.

It’s not just Russia that has problems with SpaceX. China’s Modern Defense Technology, in a paper published in May by government researchers, found that Asian nations are using these satellites, which bring hidden dangers and challenges to the country. He explained that he needed to develop methods to destroy it.

Tesla humanoid robot unveiled by Elon Musk, may cost up to 20 thousand dollars