endorsed by the National Court 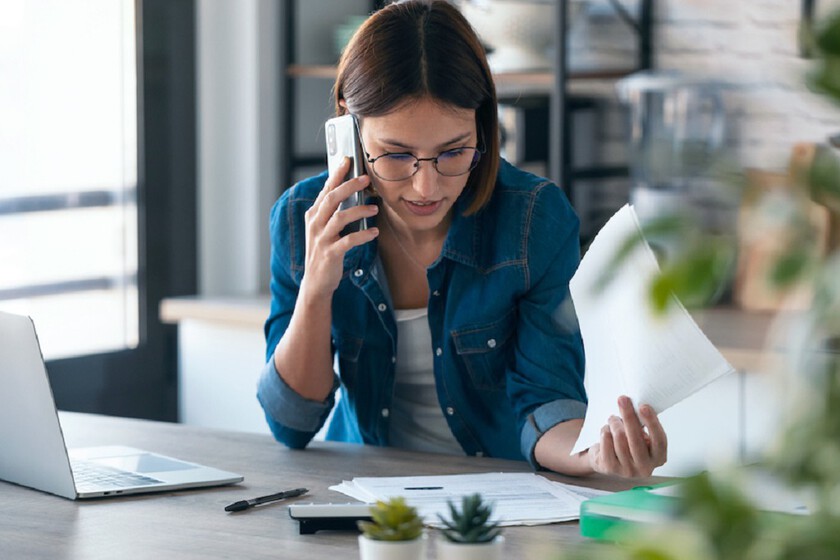 Teleworking is here to stay, to a greater or lesser extent. This materialized in 2021 with a new law that regulated this type of remote worker to prevent companies from abusing this legal loophole. But as the saying goes, ‘made the law, made the trap’, and this is something that has been demonstrated in Endesa’s latest actions with their teleworkers.

Although, although companies They are always looking for a way to bypass the teleworking law, and more specifically the point of having to pay the teleworker the expenses that may arise, the courts try to bring order. And this is what has happened with the latest sentence of the National Court after a lawsuit from different organizations.

Companies cannot hide behind the compensation of expenses

One of the first clauses that have been repealed with this sentence has been precisely the one related to the expenses derived from teleworking. In this case, Endesa specified that for the teleworker there is no extra expense for being at home, and if they did, this is offset by the savings that the worker has for not moving. Definitely, for Endesa, the extra consumption of electricity or gas that the teleworker entails does not exist or if it exists, it is compensated with the gasoline savings.


But according to the National Court, this is something that does not conform to the teleworking legislation. In this case, in accordance with article 7b) of the Remote Work Law, employers must be obliged to compensate the expenses that are derived from carrying out the work activity at home. This section includes the energy resources that are consumed extra, as well as having the necessary equipment to carry out the work activity. Something remarkable is that repair or replacement costs are also included.

Specifically, the magistrates stipulate: ‘And we say this because said section contains an express obligation imposed on the company to imperatively compensate the expenses that the worker may incur due to the fact of providing remote services.‘. In addition, it is detailed that employees must also write down all these expenses to be able to later claim them in the event that the company does not want to pay them.

You cannot demand attendance and not compensate that day

Something that has also been declared void in this sentence is precisely a very common practice of companies to require the teleworker in the office to carry out a process. This clause specifies that it is not allowed to compensate or replace the days that face-to-face work is done at the request of the employer when it comes to teleworking.

According to the sentence, this can alter the percentages established between face-to-face and teleworking that had been agreed. Whenever you want to make this change, the company will be forced to compensate the worker for the day by offering him a day of teleworking when it is your turn to go to the office in person. In addition, this is something that must be notified several days in advance to the worker and not suddenly.

This is a sentence that has been categorized as historical, since it closes the doors to some of the tricks that companies use to evade this legislation. And although Endesa is evaded in the sentence, in the end it is something that will affect all companies that have teleworkers on their payroll with a contract that has these clauses.

Source | General Council of the Judiciary