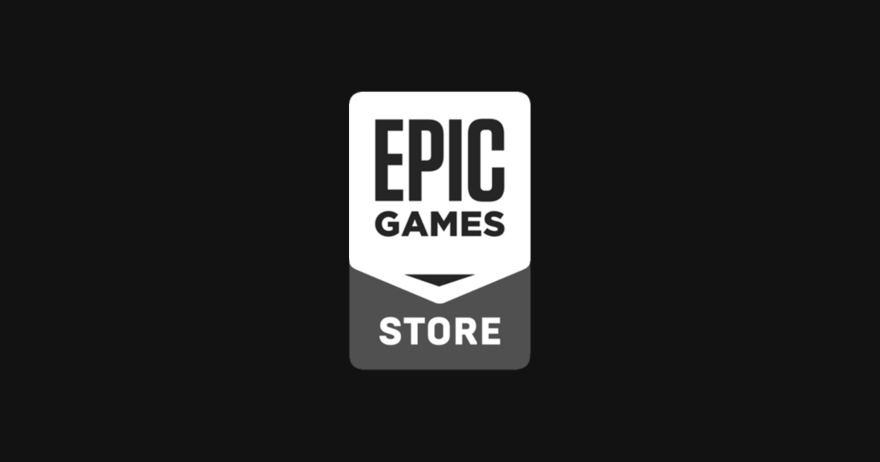 This time it looks like you’ll need a real appetite for destruction, with the arrival of Deep Silver’s Saints Row IV: Re-Elected and Daedalic’s Wildcat Gun Machine.

Unocero Review: The Callisto Protocol, does it live up to expectations?

Essentially the pinnacle of Saints Row’s “no rules” design philosophies, the fourth mainline edition of the increasingly eccentric franchise brought chaos to the point where it couldn’t go any further.

Now essentially the rulers of the United States, the player controls protagonist The Boss (now President) as they defend Earth from a ruthless intergalactic threat known as The Zin.

Re-Elected includes the initial release of Saints Row IV, along with all previous expansion packs and additional DLC content.

Since the franchise had hit a dead end with this release, Saints Row was rebooted earlier this year with the more realistic, “Gen Z-oriented” Saints Row.

Developed by Australian indie company Chunkybox Games, Wildcat Gun Machine is a fast-paced twin-stick shooter that launched in May of this year.

Combining dungeon crawling action with the challenge of a bullet hell shmup.

Wildcat Gun Machine offers up to 40 unique weapons, from standard rifles and explosive launchers to laser pistols and even powerful mech units, as well as a variety of skill-based power-ups to give your hero a little more favor.

Saints Row IV Re-Elected and Wildcat Gun Machine will be available to download from the Epic Games Store on December 8. Until then, users can still get the current Fort Triumph and RPG In A Box freebies.