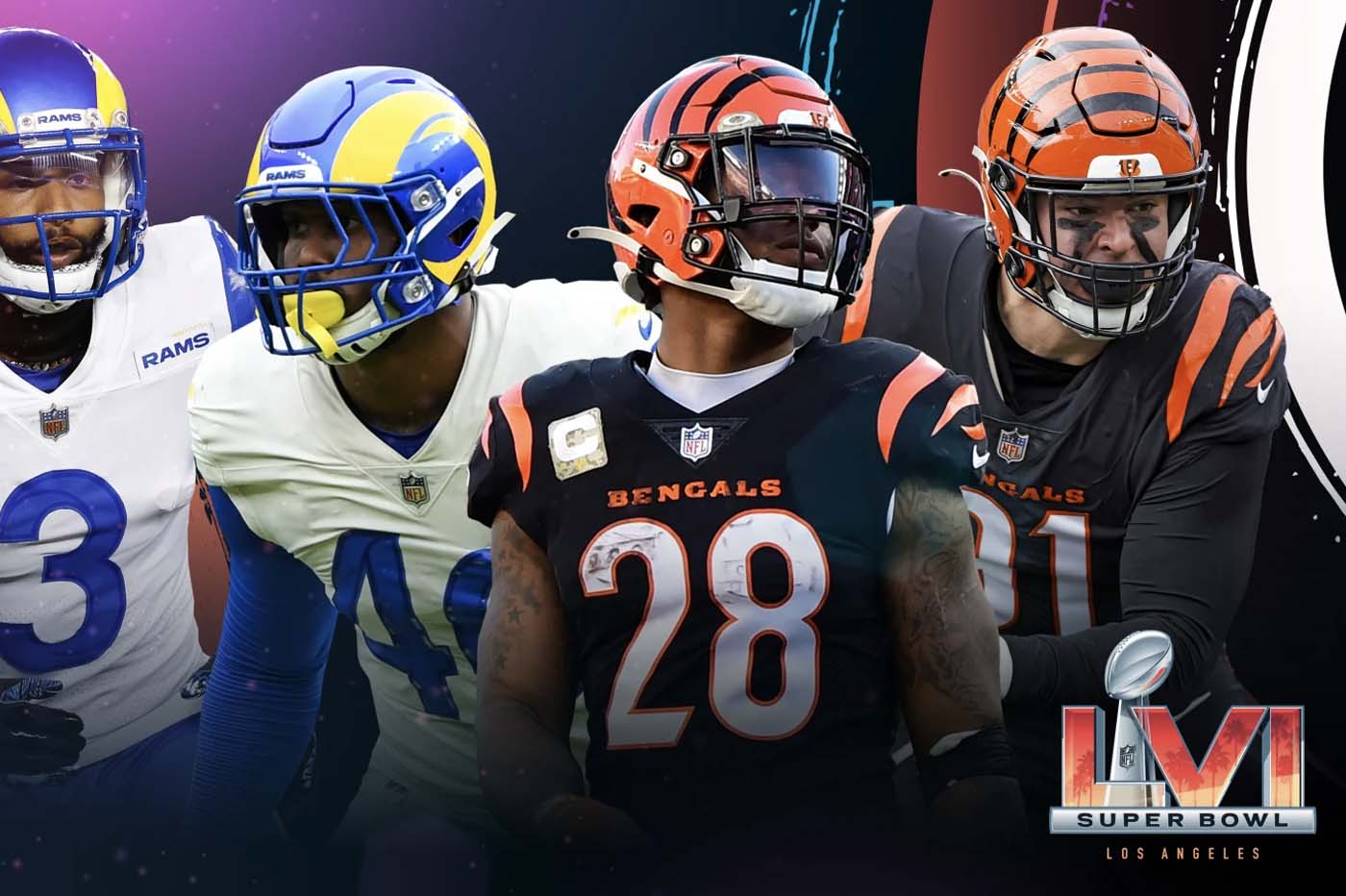 It is an unmissable sporting event all over the world. The 56th edition of the Super Bowl, the grand final of the American National Football League, will oppose this Sunday evening (0:30 French time) the Cincinnati Bengals to the Los Angeles Rams. The latter have the advantage of playing at home, in the SoFi Stadium, which will welcome more than 70,000 spectators for the occasion.

Behind the small screen, more than 100 million viewers will watch the match – whetting the appetite of many advertisers. According to initial estimates, a 30-second commercial is sold for 7 million dollars on the official NBC channel. Inflation is spectacular since this precious sesame was still trading for 5.5 million in 2021.

If the traditional Amazon, Google and Facebook have renewed their presence, 40% of advertisers are newcomers. Among them, crypto-finance players will not go unnoticed. Crypto.com, Coinbase, FTX, BitBuy or eToro spent astronomical sums to broadcast their advertising message. The enthusiasm is such that the media have even renamed the event the “Crypto Bowl”.

Billionaire and FTX founder Sam Bankman Fried said “Our message throughout this year has been that cryptocurrency is safe, accessible, and ready for mainstream adoption. There is no bigger and more publicized event than the Super Bowl to share a message like this”. During the event, the platform will also offer free Bitcoins to its community on Twitter.

We’re giving some #bitcoin away!

The later our Big Game ad airs, the more #bitcoin you can win. See you Sunday! #FTXcontest

More generally, cryptocurrency exchange platforms no longer hesitate to invest millions of dollars in sport. The Staples Center, legendary home of the Los Angeles Lakers, has been renamed Crypto.com Arena for the next 20 years. Last March, FTX acquired the naming rights to the Miami Heats arena. F1 has also been taken by storm by these exponentially growing players.

While BitBuy focuses exclusively on the Canadian market, most players in the crypto world are out to conquer the world. This is the case, for example, of the giant eToro, a CFD trading platform on Bitcoin regulated in Europe which has more than 25 million customers to its credit.

For the Super Bowl, the American subsidiary created a teaser on social networks suggesting an appearance in the second half. Available in France since 2007, eToro has also enlisted the services of Gaël Monfils to gain visibility.

However, eToro is not an isolated case: Coinbase, FTX, Binance or Crypto.com are also in the running. Steven Kalifowitz, marketing director of the latter justifies these massive investments in sport: “Crypto really is for everyone. Being present in different sports just allows us to reach everyone where they are. The Super Bowl is just one more step towards achieving this goal”.

In search of yield via alternative investments, the French are seduced by crypto-currencies. The conclusions of the study conducted by KPMG and Ipsos in January are explicit: 8% of French people declared holding this type of asset. However, high returns hide a higher risk, so you have to know how to consume in moderation…