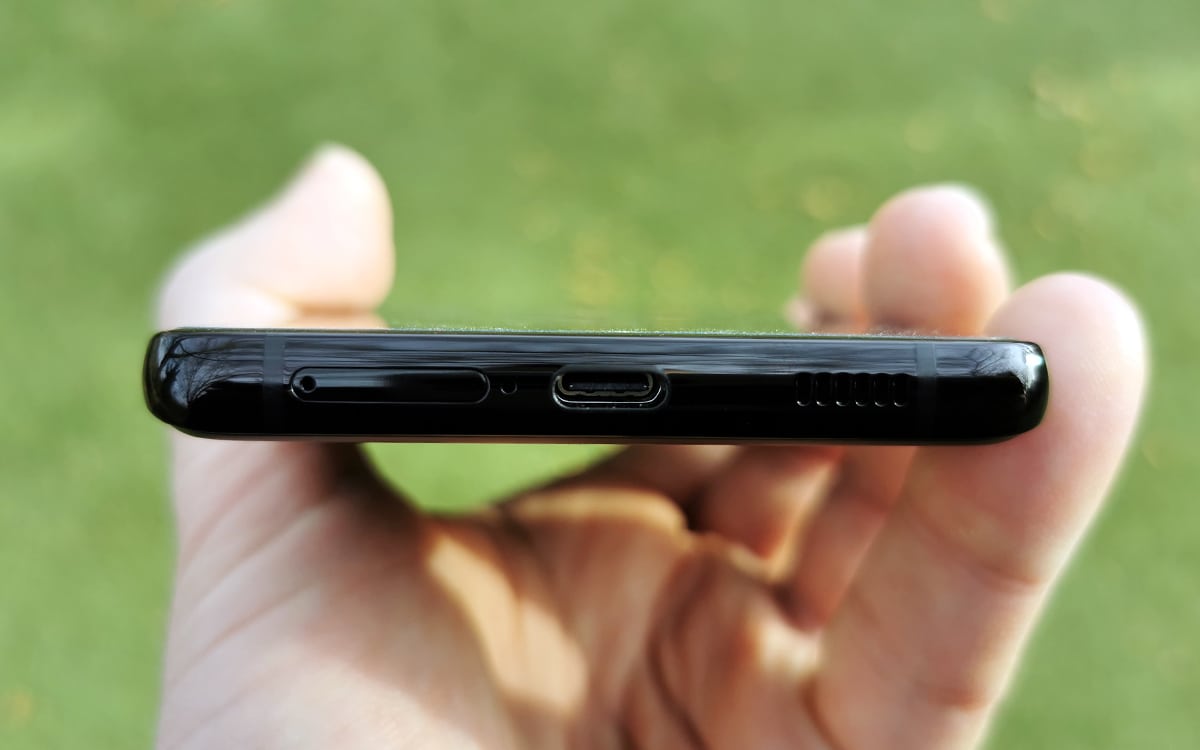 Share
Facebook Twitter LinkedIn Pinterest
The European Commission has finally adopted the universal charger, millions of French households risk power cuts this winter, Xiaomi lifts the veil on the most powerful Android smartphone on the market, this is the recap.

After several years of uncertainty, the European Commission has finally voted for the measure aimed at imposing a universal charger from 2024. Households equipped with Linky meters will have to prepare for power cuts this winter, while France is going through a big energy crisis. For its part, Xiaomi presented at a conference in Munich its new Xiaomi 12T Pro, the most powerful Android smartphone to date. Come on, let’s go for the recap of the day on Tuesday, October 4, 2022.

The European Parliament has just voted on October 4, 2022 the “universal charger for electronic devices” directive with 602 votes for, 13 against and 8 abstentions. From the fall of 2024, a large part of the electronic devices sold in Europe will have to adopt a USB-C connector for charging. This new measure will mainly impact Apple, which is now forced to abandon the Lightning port on its iPhones.

Read – iPhone: the universal charger will be mandatory on all smartphones from September 2024

Linky subscribers will be affected by power outages this winter

While France is going through a very significant energy crisis, Linky meter owners could well be more impacted than others. Indeed, to fight against the energy shortage that is looming for the next few months, a new decree allows the RTE to impose on Enedis the shutdown of the supply for certain targeted customers. All customers with a Linky meter are concerned. According to the government, this represents 5 million households.

During its conference in Germany, Xiaomi lifted the veil on two new smartphones, the Xiaomi 12T and 12T Pro. The latter, sold from 799 euros with us, has become the most powerful Android smartphone on the market thanks to its Snapdragon 8+ Gen 1 chip. It is also the first device from the manufacturer to be equipped with a main photo sensor. of 200 MP, which allows it to capture shots with great detail.

Read – Xiaomi presents the Xiaomi 12T Pro, the most powerful Android smartphone on the market

What to do if the VPN cuts a lot over WiFi, keep this in mind

No respite for Huawei, which represents “an unacceptable risk” according to the United States